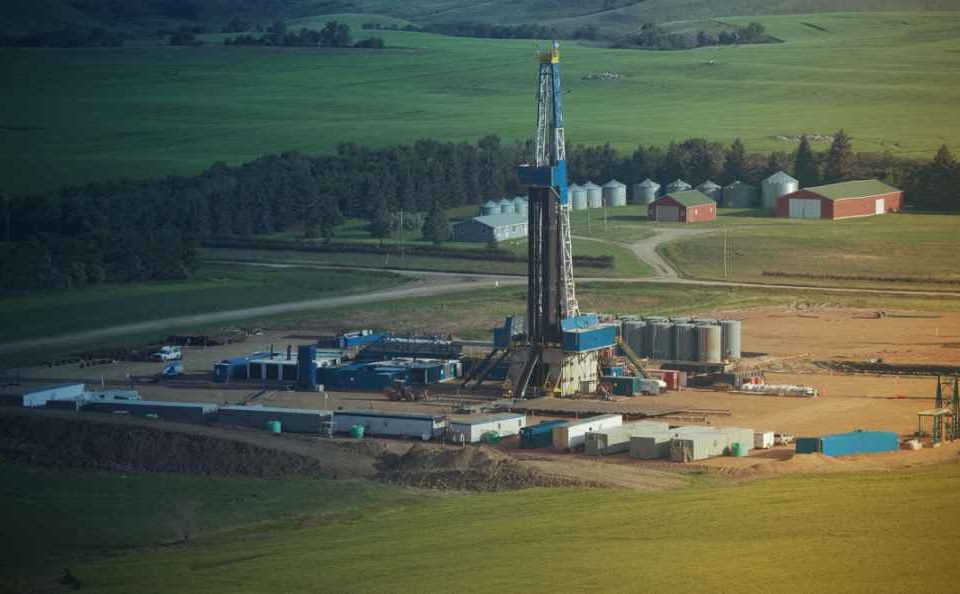 Good morning! Below are some of the top tech startup news stories for Wednesday, May 15.

Machine learning startup Novi raises $7 million in Series A funding to scale its technology. Novi, a machine learning driven well planning software platform for shale, has closed a $7m Series A funding round to scale its technology and team and invest in its well planning technology. The round was led by Cottonwood Venture Partners and Bill Wood Ventures. Led by newly named CEO Scott Sherwood, and Founder Jon Ludwig, who has moved into a new role as President, Novi connects petroleum engineering teams to a single source of data and interactive predictive models, allowing Asset teams to focus on improving economic outcomes on capital drilling programs.

Bitcoin passes $8,000 as value more than doubles in 2019. Bitcoin has seen its value doubled in 2019 after it reached an all-high price of around $20,000 in late 2017. For the first time in 2019, the price of bitcoin hit $8,084 (as of writing) now passes $8,000. Nobody knows for certain what is causing the recent rally. However, theories range from institutional interest to prices being driven by speculative “whale” traders.

Karat raises $28 million in Series B financing to scale up its service offerings. Karat, a tech startup with focus on conducting technical interviews on behalf of companies, has raised $28m in Series B funding to scale its solution and its community of Interview Engineers and invest in R&D to leverage its body of structured-interview intelligence to continuously improve its predictive and fair technical interviews for hiring software engineers. The round, which has raised over $41m in total funding, was led by Tiger Global Management, with participation from existing investors Norwest Venture Partners and 8VC. Founded by co-founders Mohit Bhende and Jeffrey Spector, Karat conducts technical interviews on behalf of organizations hiring software engineers. Karat does this through a community of Interview Engineers who are equipped with the company’s interviewing infrastructure, battle-tested questions, and data-informed best practices.

Culinary tech startup Chefling receives Series A funding to fuel development of its AI-driven end-to-end kitchen assistant. Chefling, a culinary tech startup and a developer of a mobile app that monitors, organizes, selects food, and keeps tracks of grocery needs, has raised undisclosed amount in Series A funding to fuel further development of its machine learning-based app that uses appliance connectivity to provide a fully integrated cooking journey, from managing pantry inventory to selecting and preparing recipes to shopping for groceries online. The round was led by BSH Hausgeräte GmbH (BSH), with additional partnership from XVVC, for one third of the shares in the company. BSH is the portfolio owner of well-known appliance brands including Bosch, Thermador and Siemens. The funding also establishes BSH as a strategic minority stakeholder in Chefling and will support further development of Chefling’s AI-driven Application and UltraConnect™ platform.

Toyoda Gosei invests in optics startup IMUZAK to expand its autonomous driving technology. Toyoda Gosei Co., Ltd. has invested an undisclosed amount in IMUZAK, a startup located in Yamagata Prefecture, Japan, with strengths in optical design and assessment, to accelerate its development of interior and exterior modules for the age of autonomous driving. Toyoda Gosei’s investment in IMUZAK will give it access to that company’s proprietary findings in the field of optics for the creation of new value as it develops exterior products that are transparent to infrared light using LIDAR* and interior products that use light in equipment operation. 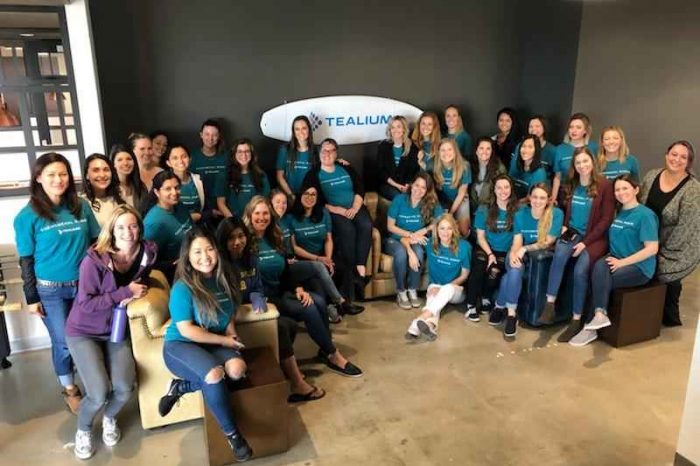 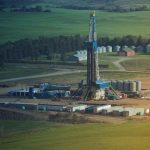