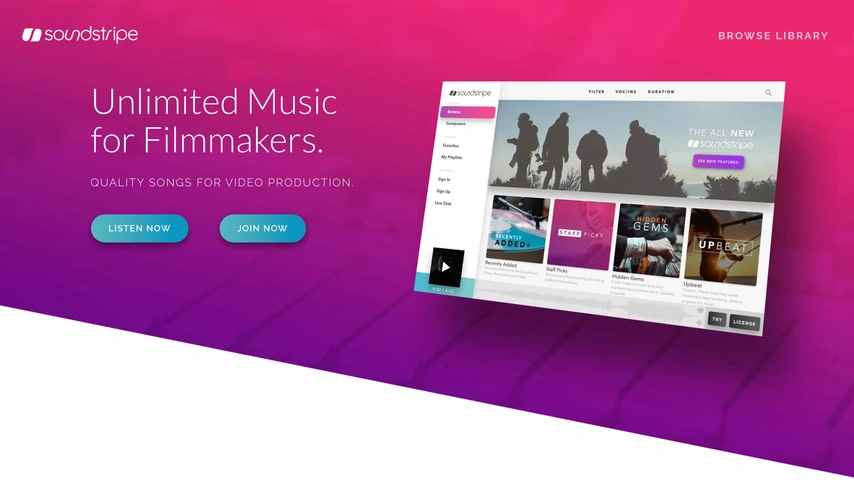 Good morning! Below are some of the top tech startup news stories for Monday, May 13.

Soundstripe closes $4 million in Series A financing to accelerate growth and expand its offerings. Soundstripe, a tech-enabled production music startup, has raised  $4 million in Series A financing to continue expanding its presence in the production music space, invest further in its original content, and expand its product offerings. The round was led by Vocap Investment Partners. Co-founded by Travis Terrell (Co-CEO), Trevor Hinesley (CTO), and Micah Sannan (Co-CEO), Soundstripe provides royalty-free music for video, driven by a subscription model that lets video producers pay a fee for usage of the music in its catalog. The company has sold over 2 million “micro-licenses” issued in over 130 countries since its inception in 2016.

iintoo acquires RealtyShares to accelerate growth and expand its US footprint. iintoo, a global real estate investment network has purchased assets of RealtyShares as part of a joint venture that accelerates iintoo’s growth – increasing its portfolio size from $1 billion to $2.5 billion in assets under management. RealtyShares was the second largest online real estate investment platform in the U.S. before ceasing to take on new deals last year. The purchase, from one of the largest U.S. online real estate platforms, catapults iintoo into a market leadership position. RealtyShares has invested about $870 million across 1,160+ projects. iintoo has raised nearly $200 million since its launch in 2015.

NanoPhotonica bags $3.5 million in funding. NanoPhotonica, a developer of quantum dot, nanomaterials and device technology, secured $3.5M in funding to hire more engineering staff, finalize development and move to the commercialization phase of their offering. The round was led by Samsung Ventures, with participation from DeepWork Capital (formerly the FAN Fund). Led by Chris Morton, CEO, NanoPhotonica develops electroluminescent quantum dot light emitting diode (EL-QLED) device technology that will enable the next generation of electronic displays of HDTVs, smartphones, to tablets and notebooks, and beyond.

Understory closes $5.25 million Series B funding round to expand global deployment of weather sensor network. Understory, the weather network and analytics startup, has closed a $5.25 million Series B funding round  to accelerate international expansion across agriculture, insurance, government and environmental markets. The round was led by True Ventures,with participation from 4490 Ventures and Revolution’s Rise of the Rest Seed Fund. Founded in 2005, True Ventures is a Silicon Valley-based venture capital firm that invests in early stage technology startups. With more than $2 billion under management, True provides seed and Series A funding to the most talented entrepreneurs in today’s fastest growing markets. 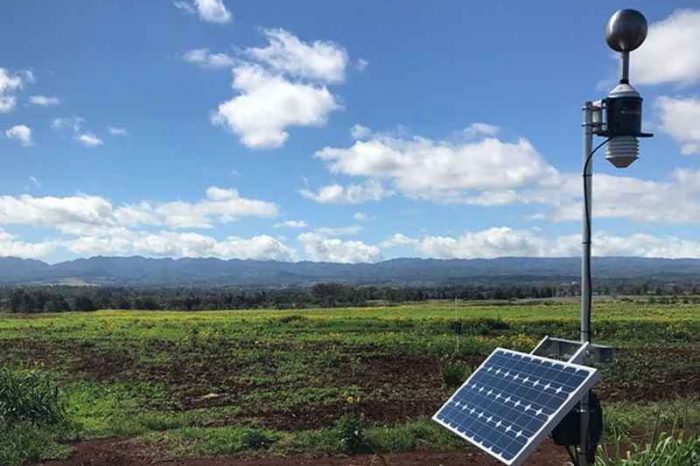 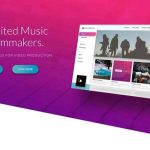