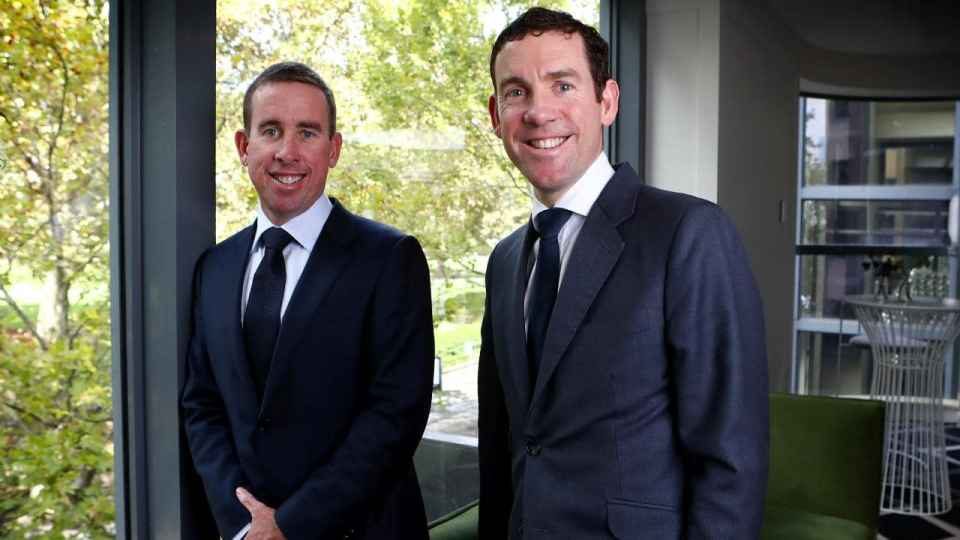 SoftBank has done it again. Hardly a week goes by without news of SoftBank investing in some kind of technology startup company. Today, Greensill, the leading non-bank provider of working capital finance for companies globally, announced it has raised $800 million investment by the SoftBank Vision Fund, a venture arm of SoftBank. The transaction underscores the value of working capital finance as the most advanced means of providing low cost capital to companies large and small, while opening up a new asset class to global investors.

More than $55 trillion of cash is locked up in working capital around the world at any one time in what is perhaps one of the greatest inefficiencies in business today. That huge pile of cash, caught in a deep and complex web of supply chains between buyers and sellers, is also one of commercial history’s greatest misnomers for this working capital isn’t working at all.

Founded in 2011 by Jason Austin and Lex Greensill, the London, England-based Greensill provides Supply Chain Finance to customers across Europe, North America, Latin America, Africa and Asia and works with a host of banks and institutional investors to provide solid funding streams to underpin the process.

Lex Greensill, Founder and Chief Executive Officer of Greensill, said: “The SoftBank Vision Fund’s investment is a resounding endorsement of the work we do at Greensill unlocking capital so our clients can put it to work. We are proud to welcome Masayoshi Son and the Vision Fund team into the Greensill family, and we are excited about the opportunity of working with the company, its many partners and beyond.”

The worldwide market for working capital finance is valued at $55 trillion, according to the latest research by Greensill, while only a small fraction of that opportunity has been accessed. Traditional banks typically offer working capital finance to a limited number of large clients. Greensill’s differentiated technology-driven approach opens the market to all companies no matter their size, scope or location based on a sophisticated, data-driven model.

“Greensill democratises access to capital using technology and the financial markets,” Lex Greensill added. “We are agents of technological disruption with a mission to make available finance at the lowest possible cost for our clients and their suppliers, whilst opening up a whole new asset class to global investors.”

Greensill is one of the largest non-bank bond issuers in Europe, working with more than 100 global institutional investors, unlocking capital to provide more than $60 billion of financing to more than 8 million customers across 60 countries.

The Vision Fund’s investment will accelerate Greensill’s development of new technology to further improve access to capital for companies globally and meaningfully enhance the firm’s ability to support the development of a broad, liquid capital market for working capital finance assets.

With the Vision Fund, Greensill will build on its partnership with General Atlantic to continue developing its already extensive global network, further grow its established origination and distribution strategy, and explore new and deeper opportunities for collaboration.

Greensill will also accelerate its recent entry into Brazil and plans to enter multiple global markets including China and India. Since 2015, Greensill has delivered annual growth of more than 100%.

Colin Fan, managing partner of SoftBank Investment Advisers said: “Greensill is a strong market leader in working capital finance and has played a pioneering role in the technological revolution that has transformed the industry. Through this new partnership, we see immense opportunity to introduce working capital finance to a new generation of businesses around the world.”

Greensill is headquartered in London with offices in New York, Chicago, Miami, Frankfurt, Bremen, and Sydney, with more than 170 specialists worldwide. 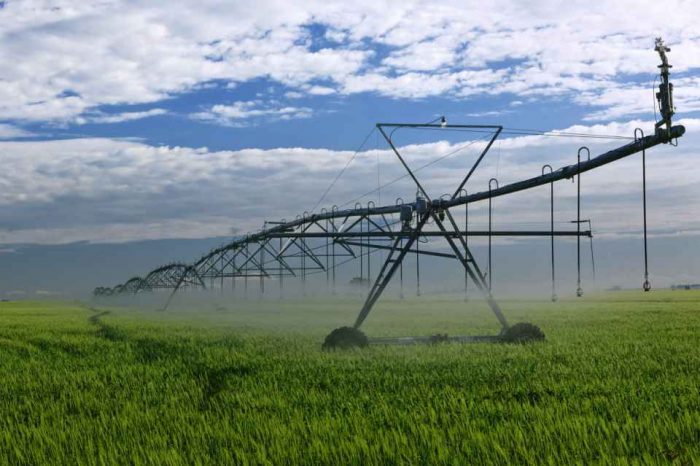 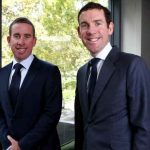