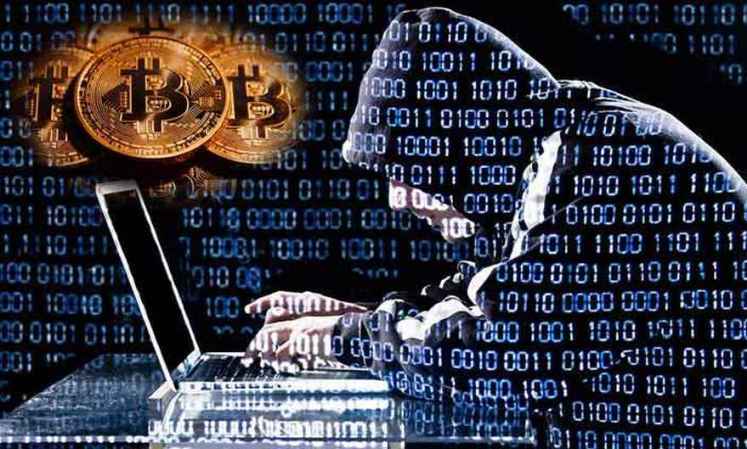 Another day, another heist. Cyber hackers have stolen 7,000 bitcoins worth over $40 million from Binance, one of the world’s largest cryptocurrency exchanges, the company reported on Tuesday.

In a major security beach announcement, Binance said: “We have discovered a large scale security breach today, May 7, 2019 at 17:15:24 (UTC). Hackers were able to obtain a large number of user API keys, 2FA codes, and potentially other info. The hackers used a variety of techniques, including phishing, viruses and other attacks. We are still concluding all possible methods used. There may also be additional affected accounts that have not been identified yet.”

This is not the first time hackers have stolen cryptocurrencies from cryptoexchanges. In April of 2018, Indian Bitcoin Exchange Coinsecure claims ‎$3.5 worth of bitcoins were stolen as a result of an insider hack.

Just about three hours ago, Binance announced a security update to its API and that included an API key reset. The company also made the following statements:
“Due to irregular trading on some APIs, Binance will restrict all currently existing API keys to have trading functionality only. These keys will then be removed in full at 2019/05/08 1:30 PM (UTC).

API users can choose to recreate their API keys now to receive full functionality of API usage going forward. These newly created API keys will not be removed at 1:30 PM (UTC).

We apologize for any inconvenience caused, and thank you for your patience. Thanks for your support! 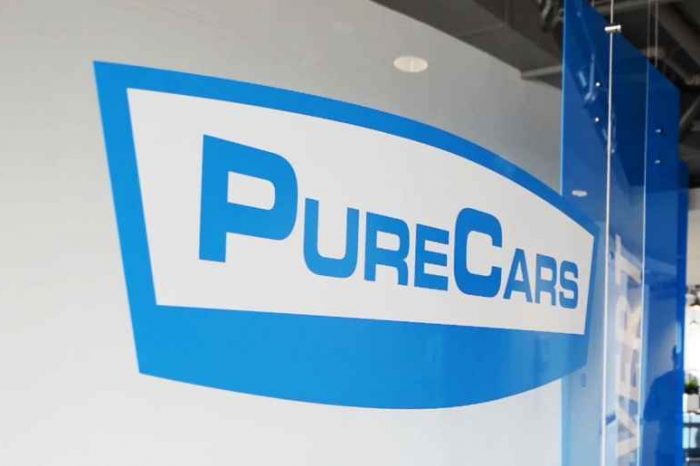 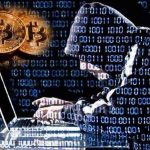