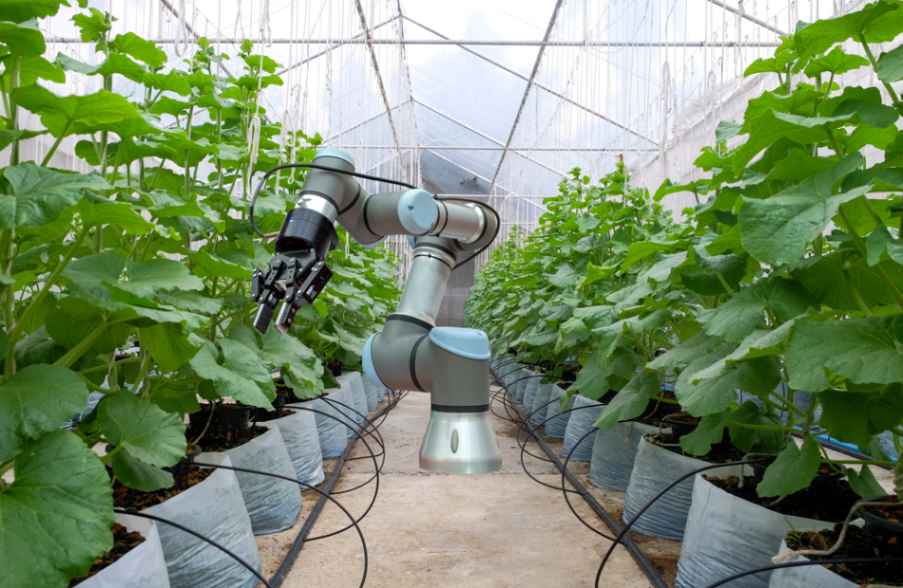 In 2018, Chinese agrifood startups raised $5.8 billion of investment across 283 deals with 318 investors, according to the report.

That’s 222% year-over-year growth in total funding, and while a couple of outliers skewed the data somewhat, there was also a 60% increase in the number of deals confirming the growth.

Startups building businesses downstream at the consumer end of the agrifood supply chain dominate the sector overall, but investment and activity upstream increased significantly as startups aim to improve efficiencies for farmers and throughout the broken supply chain.

Some entrepreneurs started innovating for lower-income Chinese consumers with food services that suit their budgets and convenience requirements, while others continued to answer the demands of the growing middle-class for premium food products and experiences – a major driver for the overall Chinese economy.

The only category that did not experience growth was In-Store Retail & Restaurant Tech after a lot of hype and subsequent failure of startups building unmanned stores and vending machine technology in 2017.

Alibaba and Tencent continued to play a pivotal role in the industry, responsible for just under half the total funding during the year. Alibaba was responsible for one of the largest M&A of the year, acquiring the rest of ele.me’s shares from Baidu at a $9.5 billion valuation. The sector also saw five IPOs in 2018 from zero in 2017.

Founded in 2012 by Melissa Tilney, Michael Dean, and Rob Leclerc, AgFunder is an online Venture Capital Platform investing in the bold and exceptional entrepreneurs transforming our food and agriculture system. Our in-house technology enables us to invest globally and at scale, make better investment decisions, and supporting our portfolio companies. Through media and research, AgFunder has built a community of over 50,000 members and subscribers, giving us the largest and most powerful network in the industry. 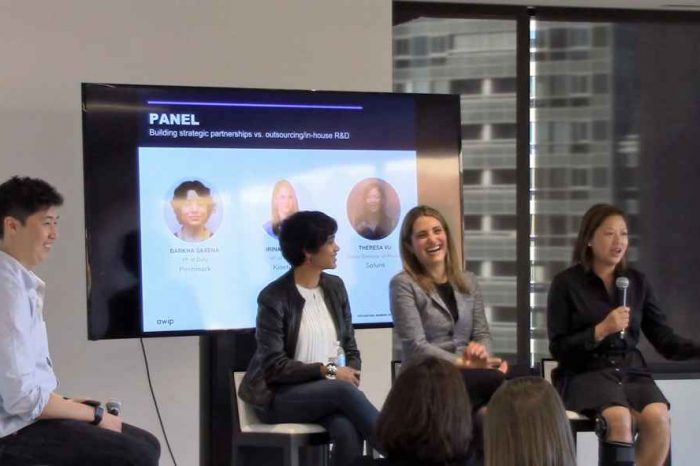 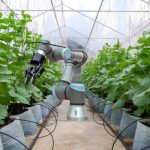