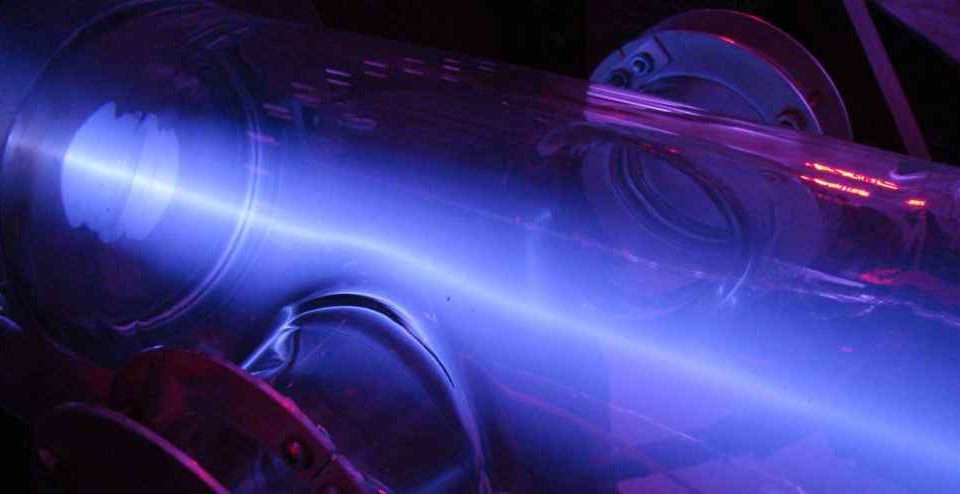 Phoenix, a Nuclear technology startup company that designs and manufactures the highest-yielding neutron generators, has secured $4 million in funding from the US Army to demonstrate innovative neutron-based methods of nondestructive testing utilizing its high flux neutron generators.

Phoenix’s latest contract funds demonstration of a high-throughput, high-resolution thermal neutron imaging system as well as a fast neutron imaging system. Further, Phoenix will take the first steps toward fusing neutron radiographs with X-rays to present inspectors with complementary information in the form of a hybrid image.

“With N-ray and X-ray capabilities merged, the technology Phoenix is developing will be instrumental in the inspection of large, complex munitions for the military and vital to ensuring our warfighters continue to receive safe and effective munitions produced in the most efficient manner,” says Phoenix President Evan Sengbusch.

Phoenix’s relationship with the US Army has been ongoing since 2007. In 2014, Phoenix was awarded a $3 million contract with the Army to design and build a first-of-its-kind accelerator-based neutron generator to be used for nondestructive inspection of critical defense components such as munitions and pyrotechnics, which cannot be inspected for certain defects using X-ray. In 2016, Phoenix was awarded two more contracts valued at a combined $3.6 million to design and build a second-generation neutron generator for detecting defective munitions and to conduct standoff buried IED detection using a Phoenix-developed mobile neutron generator prototype.

Under the latest Army contract award, demonstration work will be performed at Phoenix’s Neutron Imaging Center (PNIC), in Fitchburg, Wisconsin. PNIC is a paradigm shift both for the company and for neutron imaging. The facility, set to open later in 2019, will offer customers neutron radiography as a service as well as provide a testbed for neutron-based research experiments for both commercial and government customers.

PNIC will also serve as a template for additional systems that can be sited at industrial sites across the country and integrated with production and quality assurance operations. This model is intended to reduce nondestructive inspection cycle times and increase accessibility of neutron radiography, which has been hindered by the limited access at the few remaining nuclear reactor facilities offering this capability. 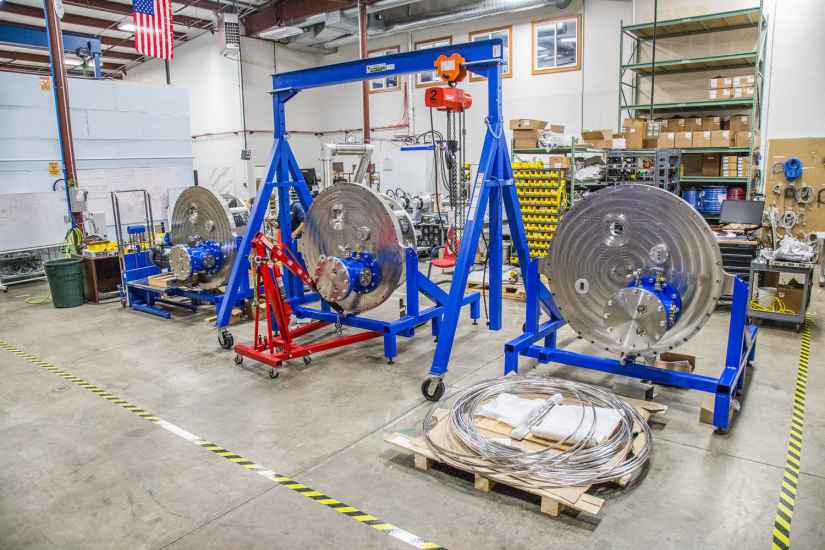 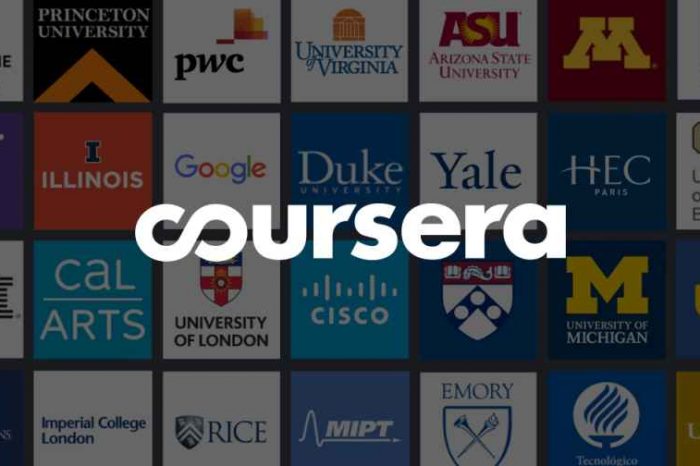 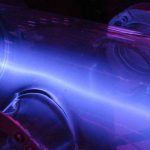