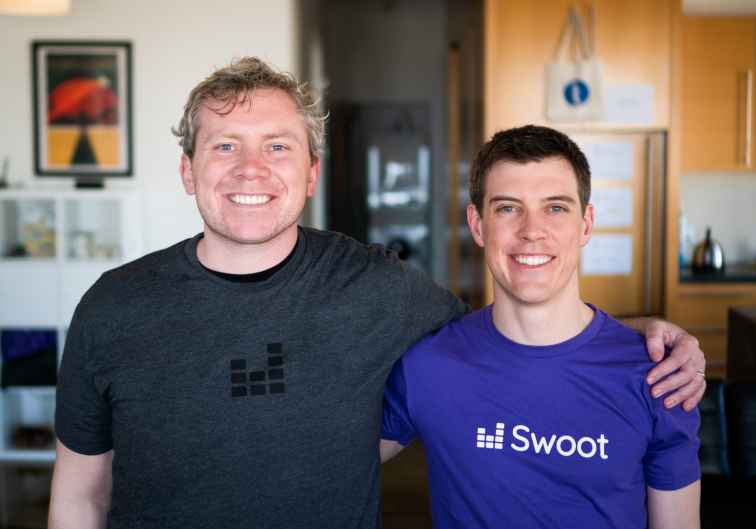 In 2010, Chris Rivers, Garret Heaton, and Pete Curley founded HipChat, a web service for internal private online chat and instant messaging. The trio studied together at Rensselaer Polytechnic Institute. The startup was later sold to Atlassian,  an Australian enterprise software company, in 2012 and was then acquired by Slack in 2019.

Now the co-founders are back with a new venture. Two of the three co-founders, Pete Curley and Garret Heaton, announced yesterday the launch of Swoot, a podcast app that makes podcast listening and discovery as easy as following friends. The company, which was founded in 2016  has raised a total of $3 million seed funding to date. The round was led by True Ventures.

“We are incredibly excited to introduce Swoot to the world today,” said Curley. “Podcasts are possibly the most important medium of our time, but existing podcast apps are a lonely and lacking experience. We built Swoot so people can connect with their friends, discover shows together, and never miss awesome podcasts again. Our mission is to give podcasts the home they deserve.”

Perfect for new listeners and long-time podcast fans, Swoot stands out from other podcast apps with its social networking elements and recommendation feature, which allows users to suggest podcasts to friends.

The company has already seen promising results from its beta test. An impressive 25 percent of podcasts played by users are influenced by friends, demonstrating that listening in Swoot exposes shows to larger audiences.

“We’ve already seen a few episodes go viral across the entire network, showing the power of social networking for podcasts and enabling the best content to reach a huge audience,” said Curley. “This is unthinkable with today’s podcast ecosystem.”

“I’ve known and worked closely with Pete and Garret since 2006,” said Jon Callaghan, co-founder of True Ventures. “They are two of the sharpest product designers I’ve been lucky enough to work with, and, with Swoot, they have turned their talents to the burgeoning yet fundamentally flawed podcasting experience. Swoot will change how creators and listeners alike experience podcast media, and their product will unlock enormous creativity for all.”

The Swoot app is available for download on iOS in the App Store and Android in the Android Play Store. 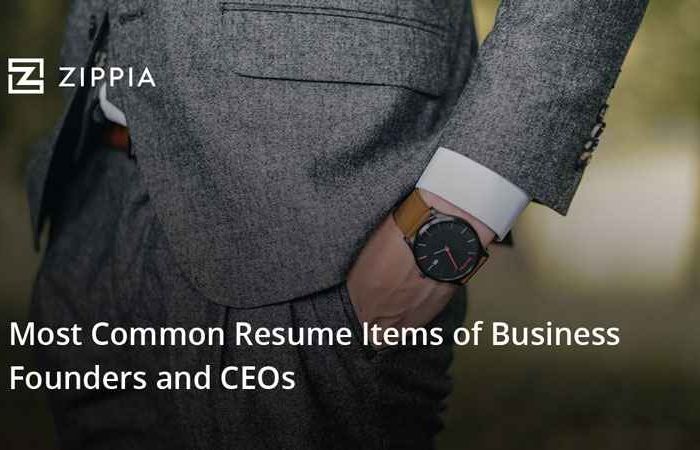 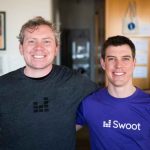