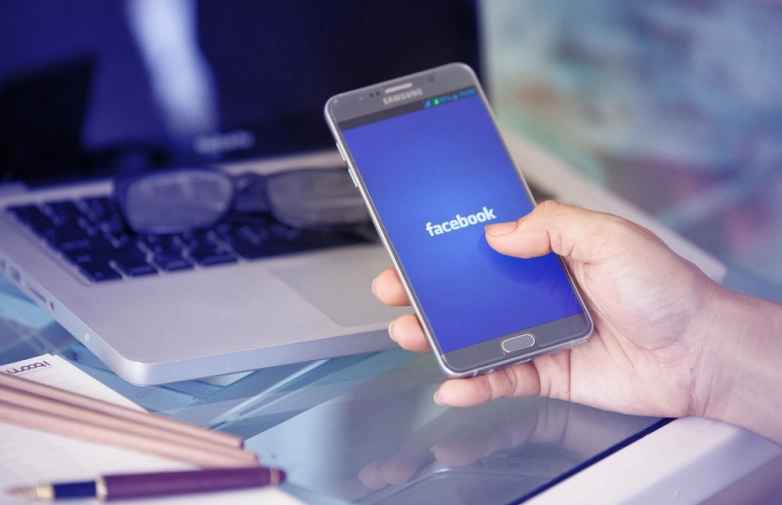 Below are some of the top tech startup news stories for today, Wednesday, April 17.

Facebook is working on a voice assistant to take on Amazon Alexa and Apple Siri. Social network giant Facebook is working on a voice assistant to rival the likes of Amazon’s Alexa, Apple’s Siri and the Google Assistant, according to the news first reported by CNBC citing people familiar with the matter. According to the report, Facebook has been working on the new project since early 2018. The effort is coming out of the company’s augmented reality and virtual reality group, a division that works on hardware, including the company’s virtual reality Oculus headsets. Ira Snyder, director of AR/VR and Facebook Assistant, is currently spearheading the project. Facebook has since confirmed the report saying it’s working on an artificial intelligence-based digital voice assistant in the vein of Amazon’s Alexa and Google Assistant.

Mastercard acquires fintech startup Vyze to offer buy-now, pay-later payment options to customers. Credit card giant Mastercard announced it has acquired Vyze, a fintech startup that connects consumers with lenders to finance purchases in installments. The financial terms of the deal weren’t disclosed. Vyze has raised $48.1 million to date. With this acquisition, Mastercard becomes a more strategic partner to both lenders and merchants, delivering a checkout experience that adds to Mastercard’s best-in-class security and convenience. Vyze’s proven technology better facilitates lending options to merchants’ customers, delivering a better shopping experience through financing approval rates up to 90 percent that are well above the industry average.

Adjust launches Unbotify, a fraud prevention solution, that puts an end to in-app bot attacks. Today, Adjust, unveils a new Unbotify product that distinguishes between humans and bots in mobile apps and puts an end to in-app bot fraud. Unlike mobile ad fraud, in-app bot fraud does not target an app’s marketing budget but attacks its business model after an install. Bots can be programmed to carry out various in-app events, and because they mimic human behavior, this type of fraud has become one of the hardest to detect and fight.

Moveworks raises $30 million in series A funding. Moveworks, a provider of artificial intelligence (AI) solution to autonomously resolve employee IT issues in the enterprise, raised $30m in Series A funding to continue to expand operations. Investors include Bain Capital Ventures and Lightspeed Venture Partners. Founded and led by CEO Bhavin Shah, and co-founder, Moveworks is a cloud-based AI platform, purpose-built for large enterprises, that resolves employees’ IT support issues – instantly and automatically. Moveworks combines Natural Language Understanding (NLU), advanced conversational-AI, and process automation to identify the optimal solution and fully resolve IT issues, instantly and autonomously.

Slingshot Aerospace closes $5 million in seed funding to accelerate development of geospatial intelligence and space situational awareness platform. Slingshot Aerospace, an analytics and AI startup that is building a next generation of satellite, aerial, and drone signal processing AI and analytics capabilities, has raised $5 million in new seed funding. The round was led by ATX Venture Partners, an early-stage venture capital firm which recently  rebranded as ATX Venture Partners, with participation from new investor Revolution’s Rise of the Rest Seed Fund. 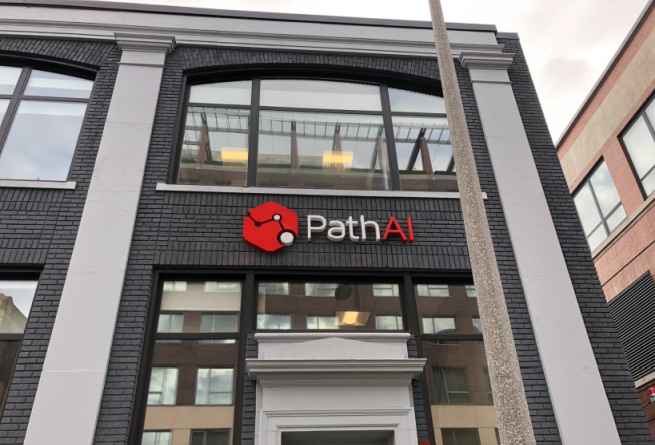 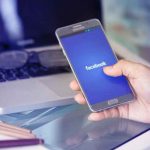