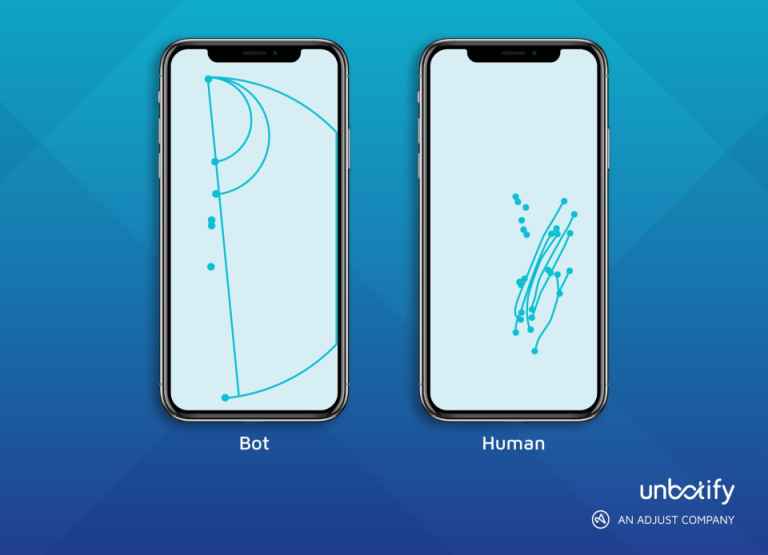 Back in January, we wrote about Adjust, when the mobile measurement and fraud prevention startup acquired, Unbotify, an Israeli cyber security and AI tech startup. Now the company is leveraging Unbotify’s product to help organizations and put an end to end in-app bot fraud.

Today, Adjust, unveils a new Unbotify product that distinguishes between humans and bots in mobile apps and puts an end to in-app bot fraud. Unlike mobile ad fraud, in-app bot fraud does not target an app’s marketing budget but attacks its business model after an install. Bots can be programmed to carry out various in-app events, and because they mimic human behavior, this type of fraud has become one of the hardest to detect and fight.

The launch follows Adjust’s acquisition of Unbotify in January. The cybersecurity and AI startup was named by Fast Company as ‘Israel’s most innovative company in 2017’ and listed as one of Gartner’s ‘2018 Cool Vendors in Advertising’. Unbotify’s bot-deterring solution is used by some of the biggest Fortune 500 companies in the e-commerce, social, search and gaming verticals across the U.S. and Europe.

“Bots can affect all apps in a number of ways, across every vertical. They can attack gaming apps’ communities or ruin their virtual currency economy, steal credit card data or scalp limited edition items from e-commerce businesses, and spam users on dating apps,” explained Paul H. Müller, Co-Founder & CTO at Adjust. “Unbotify’s product adds another arrow to Adjust’s quiver, and forms the foundation of our next-generation in-app fraud protection tools.”

In addition to the acquisition of Unbotify, Adjust also acquired data aggregation platform Acquired.io. In February 2019, the company formed a strategic partnership with Adways, Japan’s leading mobile marketing agency. These moves are part of Adjust’s goal to unify advertisers’ marketing efforts and build the best-in-class measurement and fraud prevention suite.

Unbotify is a bespoke, individually-tailored solution, which uses biometric sensor data to build machine learning models based on real users’ behavior. By learning an app’s natural user-flow, the solution can distinguish between humans and bots. The Unbotify solution will be available separately from Adjust’s Fraud Prevention Suite, which stops ad fraud – performance-based fraud that directly steals ad money from an app’s marketing budget. Because it is a standalone product, Unbotify can be implemented alongside Adjust’s or other vendors’ attribution service.

Unbotify’s research estimates that some of today’s biggest mobile apps lose around 10% of their revenue to bot fraud – and with the global app economy expected to surpass $120 billion by the end of 2019, bots seriously compromise apps’ success.

Unbotify’s acquisition forms a bigger part of Adjust’s commitment to fighting fraud on a global scale. The companies’ shared mission is to provide the most robust solution to one of the major problems of application security today – stopping malicious bots. 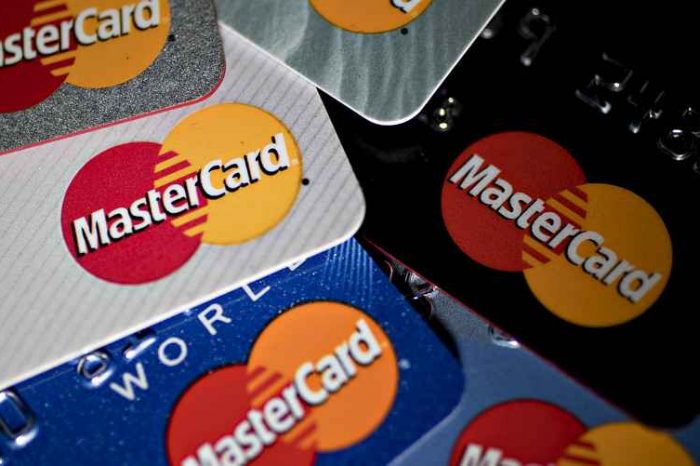 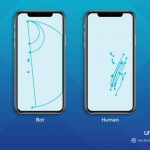