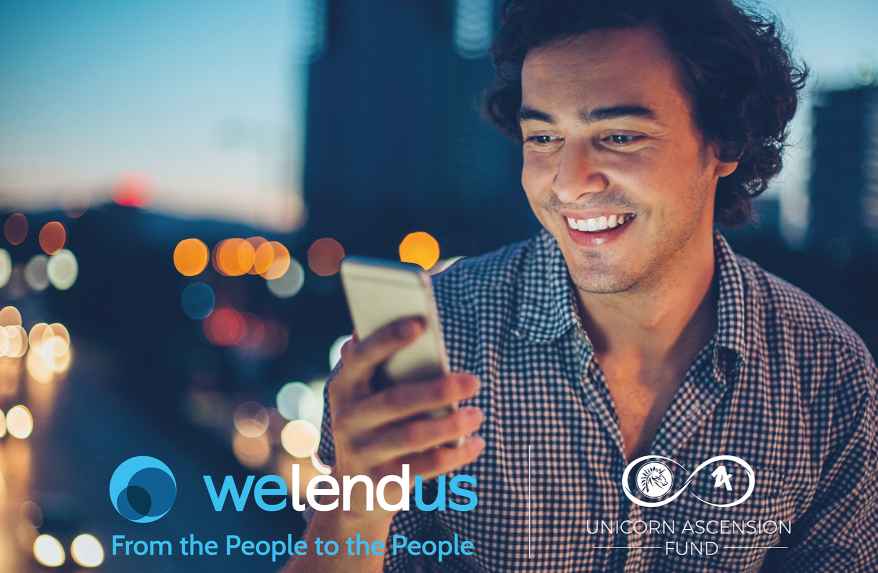 Below are some of the top tech startup news stories for today, Tuesday, April 16.

Peer to peer (P2P) lending platform Welendus raises new funds to accelerate growth and expand into India. London, U.K.-based Welendus has raised new funding from Unicorn Ascension Fund and Pontaq to accelerate growth and expand into India. The amount of the deal was not disclosed. Founded by CEO Nadeem Siam, Welendus is a peer-to-peer short-term lending platform authorised and regulated by the FCA. The company offers lenders an opportunity to lend (as short-term loans) to a large pool of borrowers. Investors have the ability to choose the risk profile of their borrowers, which in turn determines the annual return on their investment. Borrowers can choose to borrow money starting from £50 and up to £500 with instant decision and same day funding.

Checkerspot raises $13 million Series A funding round. Checkerspot, a materials innovation startup, has competed a $13 million Series A financing. The round was led by Builders VC, with participation from Breakout Ventures, Viking Global Investors, KdT Ventures, Plug and Play Ventures, Sahsen Ventures, and Godfrey Capital, among others. Co-founded by Charles Dimmler and Scott Franklin, Checkerspot Checkerspot is a materials innovation company that that integrates biotechnology, chemistry and fabrication to expand the palette of materials available to product designers, and enable a more intentional way to design performance materials for specific applications.

Leverton launches AIaaS for data extraction and contract analytics. Leverton, the provider of proprietary AI-powered technology for data extraction and contract analytics, announced today, the launch of LEVERTON’s Artificial Intelligence as a Service (“AIaaS”). The new solution enables any organization to automate the extraction of structured data from corporate and legal documents, saving countless man hours while revealing opportunities that would be impossible to find using manual processes. Built using its patented deep learning algorithms, the AIaaS solution enables businesses with complex, voluminous documents and contracts, to benefit from automation – by training their own AI models. 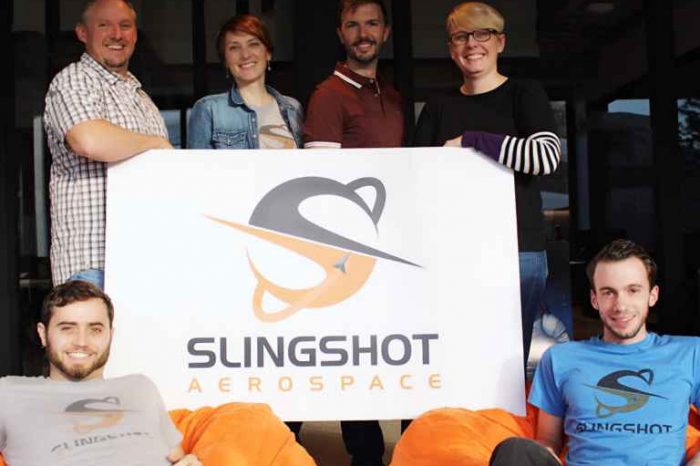