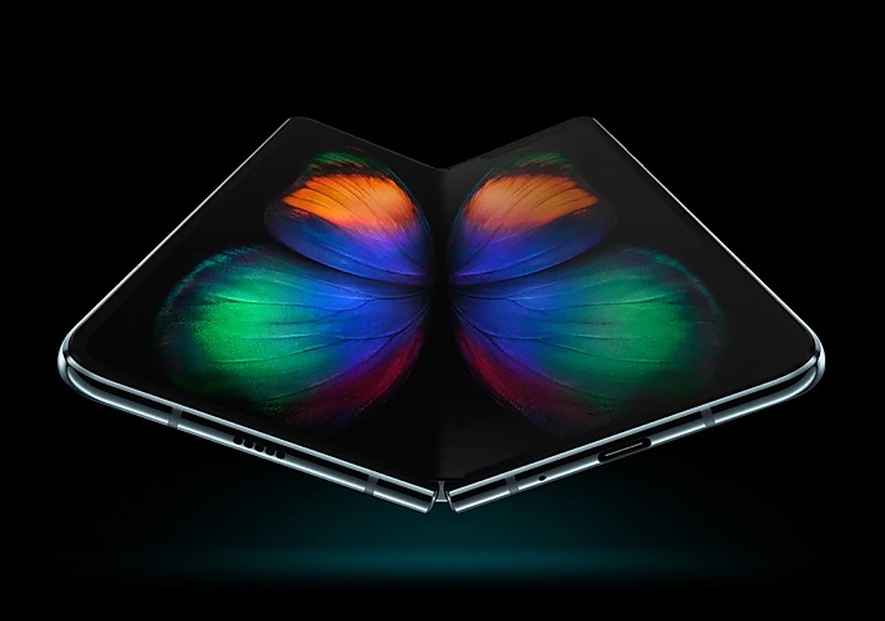 Below are some of the top tech startup news stories for today, Thursday, April 11.

Samsung is unveiling the world’s first foldable smartphone; available for presale Monday to select users. Ten years after the first Galaxy, Samsung is finally introducing the world’s first foldable smartphone called Galaxy Fold. The phone will be available for order to people who sign up to learn more about the Galaxy Fold on Friday. According to the company, anyone who signs up to learn more about the product at Samsung.com will be able to order it next week, ahead of the April 26 release date.

Chip startup Ampere Computing raises new round of capital. Ampere, a chip startup run and led by former Intel president Renee James, announced a new round of funding including participation from new investor Arm, a subsidiary of SoftBank Group. This marks the second major investment round for Ampere, which was launched in 2017. The total amount of the capital was not disclosed. Founded in 2017, Ampere is designing the future of hyperscale cloud and edge computing with its 64-bit Arm server processor architecture. Built for the cloud with a modern architecture, Ampere gives customers the freedom to accelerate the delivery of the most memory-intensive applications such as artificial intelligence, big data, machine learning and databases in the cloud.

Uber releases its long-awaited IPO filing. Unicorn and popular ride-hailing startup, Uber , finally released its long-awaited initial public offering filing today. According to the filing, Uber will list on the New York Stock Exchange under the symbol “UBER,” the company said in a filing released publicly on Thursday. There are still no specifics on the share price. However, the company is expected to provide a price range for its shares later this month and go public in May. In 2018, Uber reported a revenue of $11.27 billion. The company posted net income of $997 million in 2018, but an adjusted EBITDA loss of $1.85 billion.

Embark digs up $10 million bones to end preventable disease in dogs. Boston-based biotech and  dog genetics startup Embark Veterinary Inc., has raised $10 million in Series A funding, a milestone that enables the young biotech company to build on its early consumer success and expand its research in canine health and genetic disease. This round was led by F-Prime Capital, with participation from previous investors including Slow Ventures, Section 32, Third Kind Venture Capital, Freestyle Capital, FJ Labs, and Anne Wojciciki, CEO of 23andme.

KeyMe raises $50 million in growth financing for expansion. KeyMe, a NYC-based robotics and AI startup in the locksmith industry, has raised $50m in growth financing to expand its kiosk presence in both new and existing retailers, as well as the development of additional service offerings. The investment was made by BlackRock. Founded in 2012 by CEO Greg Marsh, KeyMe is a mobile app that allows users to store, share, and duplicate their physical keys based on a digital image. KeyMe provides residential, commercial and vehicle key duplication services from its network of smart kiosks across the country. 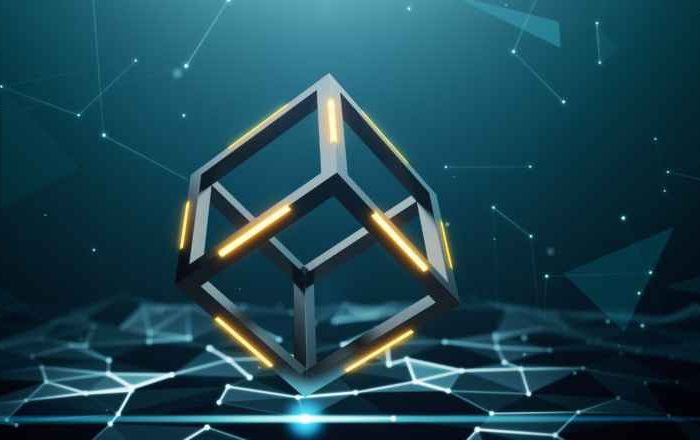 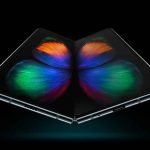