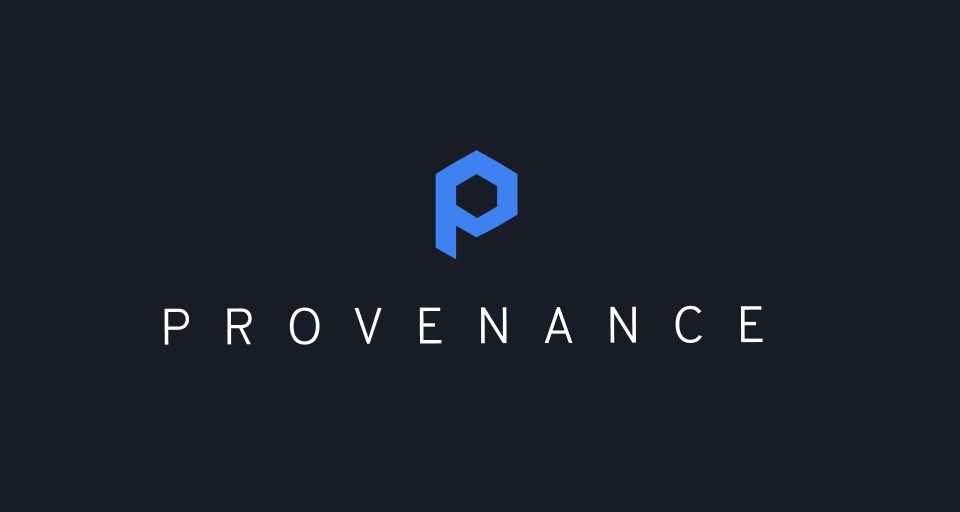 The $300+ trillion in global financial markets incur hundreds of billions of dollars in audit, custody, trustee, reconciliation and administrative costs each year. Many of these markets suffer from significant friction, lack of transparency and limited liquidity. To solve these problems and address the challenges, Figure Technologies launched a production blockchain, ProvenanceTM, to transform financial services. The goal is to dramatically reduce costs, improve liquidity, reduce risk and open new financial markets.

Provenance Blockchain is a spin-off of Figure Technologies and a leading production blockchain for the financial services industry. Today, the startup announced it has completed a $20 million security token offering to support the continued development and expansion of the Provenance.io ecosystem. The Reg D private placement included broad participation from both blockchain and traditional technology investors.

Provenance.io was built by Figure Technologies, a leading fintech company founded by former SoFi CEO Mike Cagney. Figure has been an early adopter of Provenance.io, originating, financing and selling its HELOC loans entirely on the blockchain. Jefferies is providing a warehouse facility for Figure loans, using Provenance.io.

The token sale coincides with Figure spinning out Provenance.io and its administrator, PBI, as independent entities. Proceeds will go to staff the administrator and finance operations including compliance, technology and business development, as adoption of Provenance.io grows. Figure continues to be a Hash™ holder and is assisting in the establishment of the PBI board and providing certain services to PBI.

The security token on Provenance.io, Hash, is the underlying equity of the blockchain. Hash serves two purposes: it provides a means to distribute fees paid into Provenance, and it provides a governance voting structure for PBI. There are 100 billion Hash tokens, and Hash can neither be created or destroyed. The price of Hash floats, and its value should be driven by the use of – and fees paid – on Provenance.

“This is a seminal moment for the blockchain industry in financial services,” said Sheila Bair, former Chairwoman of the FDIC. “Provenance.io has the potential to bring massive improvements to the industry, across asset originators, the buy and sell side, as well as regulatory benefits and better consumer protections. In particular, it will provide loan-level transparency around the quality of securitized assets and a clear, unalterable record of ownership—two things that were sorely missing during the financial crisis.”

Figure built and deployed Provenance.io, a distributed stakeholder blockchain, in 2018. The company leverages the security, efficiencies and cost advantage of blockchain for loan origination, financing and sales. A diverse set of funds, banks and dealers are active on Provenance.io today.

“Blockchain technology will disrupt financial services in ways that unlock tremendous value through improving current processes but also introducing new ways to do business,” predicts Jenny Johnson, President and COO of Franklin Templeton, a founding node manager for Provenance. “We are excited to facilitate and support blockchain adoption because change will happen when the technology is embraced by the market. The technology platform combined with the ecosystem makes Provenance stand out.”

Concurrently to the token sale, PBI released a white paper (available at provenance.io for download) on how blockchain can impact credit ratings. The paper, with comments from leading rating agencies, argues that blockchain should ultimately reduce the cost of ratings and drive ratings improvement. 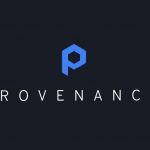