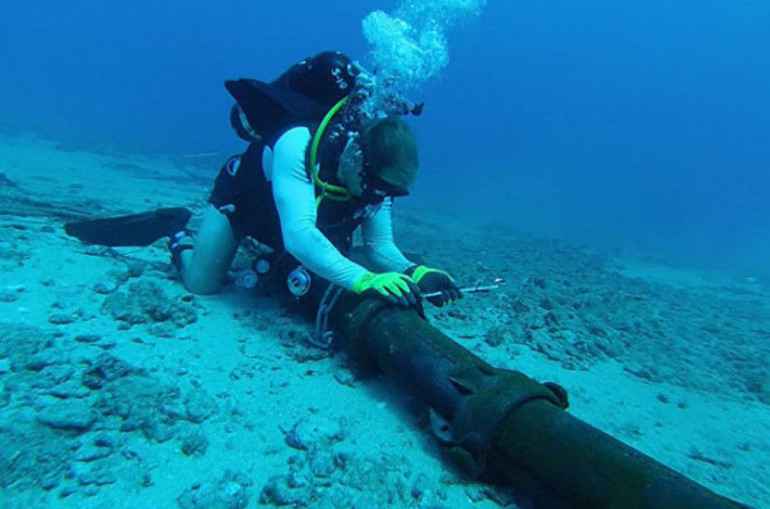 Good morning! Below are some of the top tech startup news stories for today, Monday, April 8.

Facebook is looking to build ambitious underwater cable ring around Africa. Facebook had a rough week with bad news about data breaches and many others. However, that did not deter the social giant from focusing on its goal and mission of providing cheap Internet access to people in Africa. Facebook continues to match forward with its goal aimed at lowering its bandwidth costs and strengthening link to African market. Dubbed as “Simba,” Facebook is in talks to develop an underwater data cable that would encircle the continent literally, according to a report from WSJ citing people familiar with the plans, an effort aimed at driving down its bandwidth costs and making it easier for the social media giant to sign up more users.

Upstart raises $50M in equity funding to grow its AI lending platform. Upstart, an artificial intelligence (AI) lending platform, has secured $50 million in equity funding to expand its AI platform to other types of credit. Backers include: Progressive Investment Company, Healthcare of Ontario Pension Plan, and First National Bank of Omaha. Founded by Dave Girouard, co-founder and CEO, and Paul Gu, co-founder, Upstart is an AI lending platform designed to expand access to affordable credit. The company has demonstrated loss rates less than half those of peer platforms for borrowers with similar FICO scores after more than $3.3B in loans originated in the last five years.

Fitness startup Tonal secures $45 million Series C to disrupt the connected-fitness market. Tonal, a tech startup that uses intelligent technology, expert coaching, and personalized guidance to help members stay in shape, has raised $45 million Series C fundraising round to further invest in its supply chain, distribution, and AI talent as well as in recruiting and operational effort. The round was led by the Growth Fund of L Catterton, the largest and most global consumer-focused private equity firm, which has invested in Peloton, ThirdLove, ClassPass, The Honest Company. 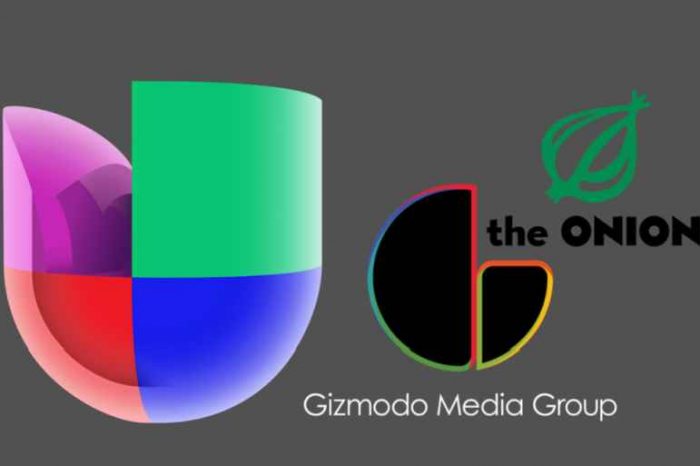 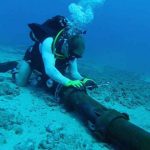