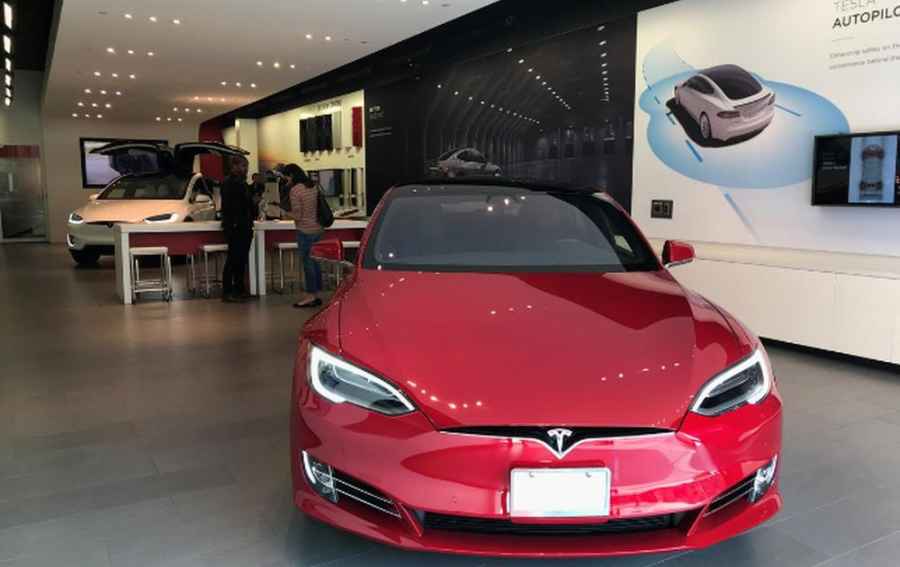 Below are some of the top tech startup news stories for today, Thursday, April 4.

Tesla vehicle sales dropped 31% in first quarter. With many negative comments about the Tesla Model 3 buyers, Tesla on Wednesday reported a massive drop in auto sales for last quarter, though the company said it’s confident it will still reach its annual sales goal. About 63,000 vehicles were delivered to customers in the first three months of 2019 — a 31% drop compared to the prior quarter. The total sales figures included about 50,900 Model 3 sedans, Tesla’s best-selling vehicle, and 12,100 luxury Model S sedans and Model X SUVs.

Health tech startup PatientsLikeMe is being forced to divest its investment after taking money from China’s iCarbonX. Startups founder may have to be careful where they source their funding from. PatientsLikeMe, a health tech startup that helps patients find people with similar health conditions, is being forced to find a buyer after the U.S. government ordered its majority owner, a Chinese firm, to divest its stake. PatientsLikeMe raised $100 million in 2017 and sold a majority stake to Shenzhen-based iCarbonX, which was started by genomic scientist Jun Wang and is backed by Chinese giant Tencent. PatientsLikeMe is now going through a divestiture following a review by the Committee on Foreign Investment in the United States (CFIUS).

SingleOps raises $1.6 million in series A financing to double its staff. SingleOps, a tech startup that provides all-in-one business management software for outdoor service industries, has raised $1.6m in Series A financing to double its workforce in 2019 and accelerate sales and product development within its existing key verticals – tree care, lawn care, full-service landscaping, sod farms and landscape supply. The round was led by David Cummings, founder of Atlanta Ventures, with participation from all existing investors. Founded by CEO Sean McCormick, SingleOps enables tree care, landscaping, and other outdoor service businesses to grow revenue and increase profitability by streamlining operations through a single interface.

Hometalk Raises $15 million in funding to expand operations. Hometalk, a New York-based community site for DIY home projects, has raised $15m in funding to continue to expand operations. The fresh round was led by NFX, with participation from Altair Capital and WeWork CEO Adam Neumann. Founded in 2011 by Celeste Kumelos, Miriam Illions, and Yaron Ben Shaul, Hometalk is a large community of home and garden DIYers to find inspiration for any project, follow detailed tutorials from other members, and get real-time advice from experienced DIYers. Hometalk currently has over 15 million members and generates 40 million monthly visits and 260 million monthly page views on the platform.

MIT terminates funding and research links with China’s Huawei and ZTE due to recent U.S federal probes. The Massachusetts Institute of Technology (MIT) is terminating all research and funding links with Chinese tech companies Huawei and ZTE in light of recent U.S. federal probes. MIT is one of several prestigious academic institutions in the U.S. to announce an end to ties with Huawei. “MIT is not accepting new engagements or renewing existing ones with Huawei and ZTE or their respective subsidiaries due to federal investigations regarding violations of sanction restrictions,” MIT officials said in a letter to the faculty published Wednesday.

Amazon founder Jeff Bezos to keep 75 percent of couple’s Amazon stock their divorce is finalized. Wife of Amazon founder, MacKenzie Bezos announced on Twitter today that she and ex-husband Jeff Bezos have completed the process of dissolving their marriage, leaving her $35.6 billion in Amazon stock. “Grateful to have finished the process of dissolving my marriage with Jeff with support from each other and everyone who reached out to us in kindness, and looking forward to next phase as co-parents and friends. Happy to be giving him all of my interests in the Washington Post, Blue Origin, and 75% of our Amazon stock plus voting control of my shares to support his continued contributions with the teams of these incredible companies,” she said in a tweet. 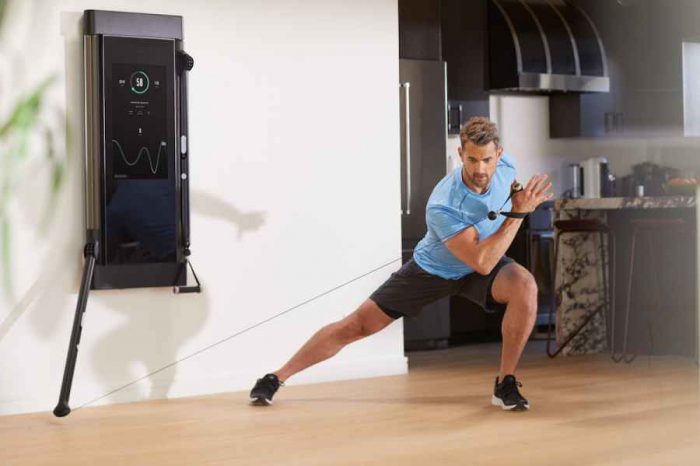 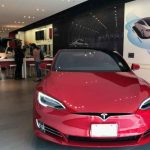