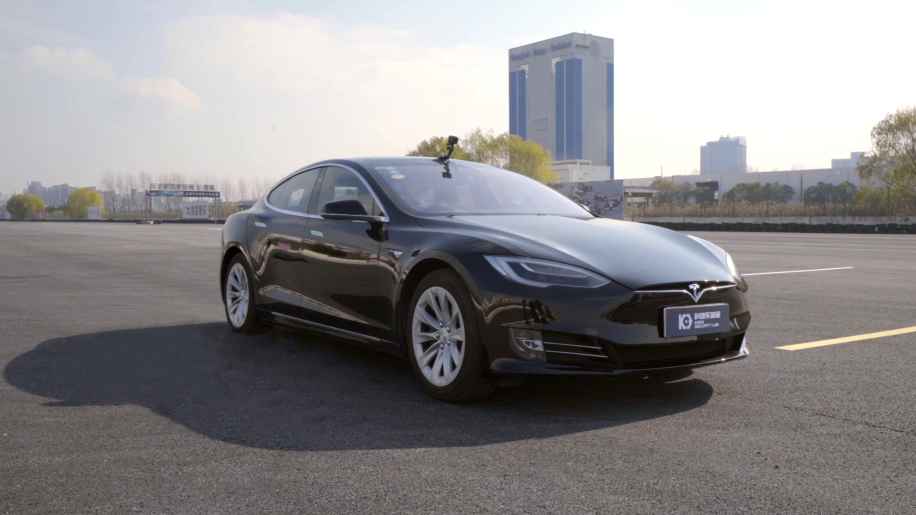 Below are some of the top technology startup news stories for today, Tuesday, April 2.

Hackers use little stickers to trick Tesla Autopilot into the oncoming traffic in wrong lane. Chinese hackers have found a way to fool and send a Tesla Model S care into the oncoming traffic in the wrong lane by placing a series of small stickers on the road. The feat was carried out by Keen Labs, widely regarded as one of the most technically ingenious cybersecurity research groups in the world. The researchers created a “fake lane” and were able to successful redirect Tesla’s autopilot to the wrong lane. They were able to prove the vulnerability of Tesla’s Autopilot which relies on camera data, analyzed by a neural network, to tell the vehicle how to keep centered within its lane.

Hungry bags $8 million series A funding to connect independent chefs with business and events catering market. Hungry, an Arlington, Virginia-based online marketplace that connects independent chefs with the $25 billion business and events catering market, has secured $8 million in Series A financing to continue investing in its digital marketplace and logistics platform and to accelerate growth in new markets across the United States. The round, which brought total funding raised to date to $12.5 million, was co-led by Sands Capital Ventures and Motley Fool Ventures, and included Marcy Venture Partners.

Hackers stole millions of cards from Planet Hollywood’s parent company. If you live here in the US, you might want to check your credit card statement next time you go to a restaurant or shopping. Earl Enterprises, the parent company of Planet Hollywood. According to a statement released on its website, the company confirmed that hackers used point-of-sale malware to steal credit and card data at some of its US restaurants between May 2018 and March 2019, including virtually all Buca di Beppo locations, a few Earl of Sandwich locations and Planet Hollywood’s presences in Las Vegas, New York City and Orlando. According to KrebsOnSecurity,the security comapany that discovered hack, trove of 2.15 million stolen credit cards were already put on sale in the black market as far back as February.

ezCater raises $150 million in series D-1 funding for global expansion. ezCater, an online catering marketplace, has raised $150m in Series D-1 funding to continue its global expansion and continue to extend its software platform. The round was co-led by Lightspeed Venture Partners and GIC, alongside Light Street Capital, existing investors Wellington Management Company LLP, ICONIQ Capital, Insight Partners, Quadrille Capital, and others. To date, ezCater has raised a total of $320 million at $1.25 billion. Founded in 2015 by Briscoe Rodgers and Stefania Mallett, ezCater is a marketplace and software platform for restaurants of all sizes to get incremental orders and manage their entire catering operations. EzCater currently has over 60,000 restaurants and caterers.

Sqreen, a startup founded by Apple security veterans, raises $14 million series A round to protect companies using its ASM platform. Sqreen, a pioneer of Application Security Management (ASM) founded by former leaders of Apple’s offensive security team has closed $14 million Series A funding round led by Greylock Partners, with participation from Y Combinator and previous investors Alven Capital and Point Nine. To date, Sqreen has raised more than $18 million in total funding. In conjunction with the funding, Sqreen also announced that Greylock partner Sarah Guo will join its board.

Segment raises $175 million Series D to liberate customer data from CRM and usher in a new era of customer relationships. Segment, a customer data infrastructure startup, has raised $175 million round of new funding to introduce Customer Data Infrastructure (CDI) to new markets and deliver customer experiences that respect preferences and privacy. The Series D round was co-led by existing investors Accel, GV, and new investor Meritech Capital. Thrive Capital, Y Combinator Continuity, and eVentures also participated in the round, as well as new investor Sapphire Ventures. 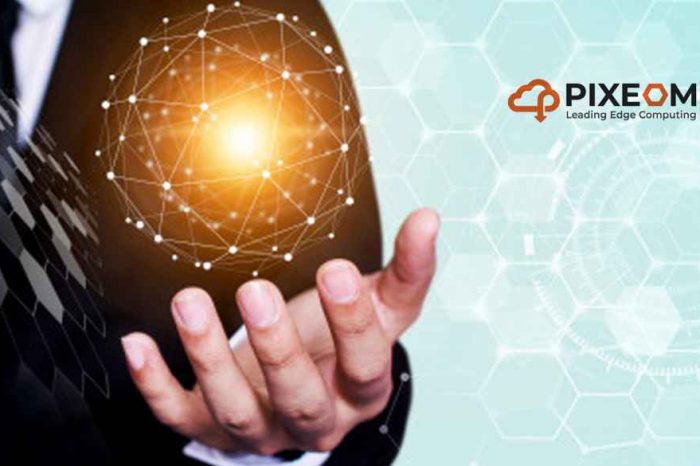 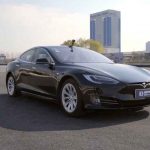