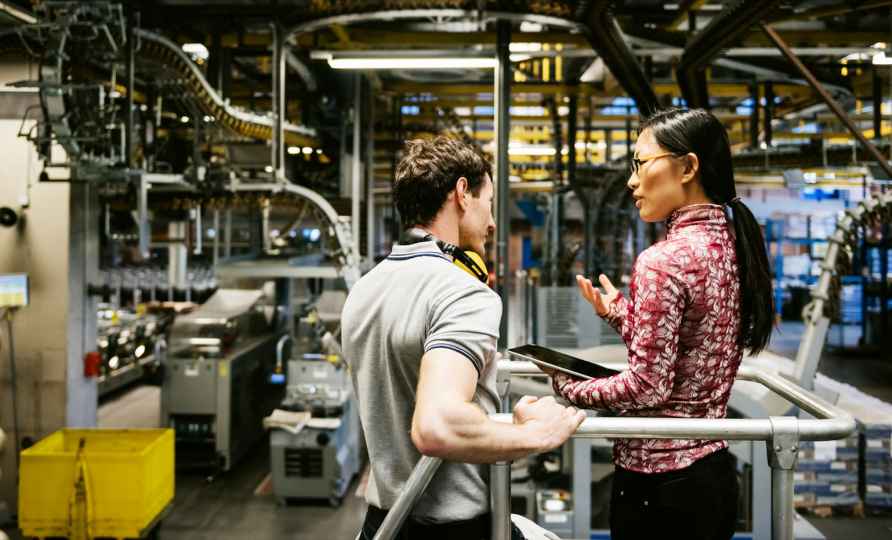 Tech giant Microsoft is expanding its Azure IP Program with donation of 500 patents to LOT Network and build Internet of Things solutions and give developers and startups access to thousands of patents. The company announced its new patent-program extensions, as well as a number of other IoT-focused product updates on March 28, a week ahead of the Hanover Messe industrial manufacturing show in Germany.

With the patent donation, Microsoft is expanding its Azure IP Advantage patent-protection program to cover IoT devices connected to Azure. In addition to the patents already donated to LOT Network,  a nonprofit organization founded in 2004 to combat patent assertion entities, also known as patent trolls, by cross-licensing patents that fall into the hands of PAEs, the tech giant is also giving more patents to the LOT Network members so that they get the ability to acquire Microsoft patents for free.

Microsoft joined the LOT Network back in October of 2018 as part of the to help fight patent trolls. The LOT Network has nearly 300 members, covering approximately 1.35 million patents, Microsoft officials said. LOT Members are free to cross-license, assert, sell or do nothing with their patents. 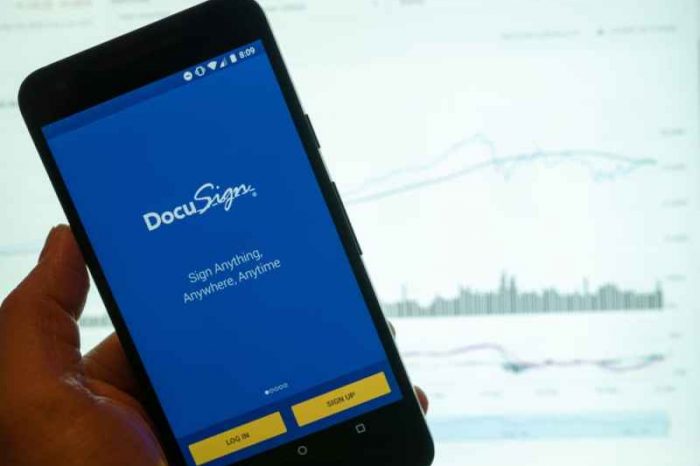 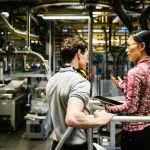