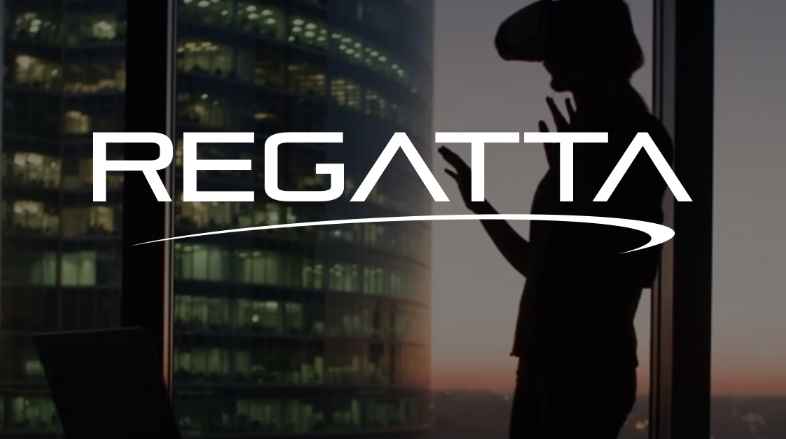 Working from a local coffee shop in Bloomington, Indiana, Regatta VR began addressing one of the most challenging problems in corporate learning experiences: how do you teach empathy? In the process they earned their first $1 million.

Regatta VR is tackling difficult issues, from sexual harassment to bullying, and using cutting edge tech to do it, including for one of the largest banks in the world. No other company has the e-learning foundation to match Regatta, with its founder having developed learning solutions for companies like Accenture, Xerox, and Option Six for over 25 years.

You’re alone in the office. The man in front of you leans in, way too close for comfort. You can’t believe what he’s saying. The last time through this moment, you observed it from a few feet away. You could look around the room, watching the drama between a man and a woman unfold before you. But now you’re in the thick of it, in the woman’s shoes, and the feelings of alarm, confusion, and doubt are all too real. You may never see such encounters the same way again.

This is how a training session can play out in VR (virtual reality), the technology poised to transform how we learn in the workplace about issues from harassment and empathy to the delicate maneuvers of hazardous materials handling. This transformation is about more than splashy tech, however; it’s about effective educational practice. That realization sparked RegattaVR , an immersive learning company pushing talent development forward at the enterprise level.

Regatta specializes in merging best learning practices, the kind you can’t pick up by merely toying with technology, and the dizzying possibilities of virtual reality. The company’s smart pedagogical approach plus game-like, interactive immersion in an environment have already caught the attention of several large clients, including a major US bank, and the company is barely a year old.

Regatta started at a table in a bright little coffee shop on Bloomington, Indiana’s courthouse square. Bill West, a veteran tech and education company founder, and Simon Kuntz, a young entrepreneur with a successful venture already under his belt, sat together, laptops open, and launched a company that made its first million in a few months, before they bothered with a dedicated office.

It sounds like the kind of startup story typical in tech, but there’s a twist. Though starting in minimalist mode, the company had a plethora of resources behind it, a deep pool of experience and brainpower, both in education and tech.

Before launching Regatta, West spent two years building the Learning Alliance, an elearning and talent development powerhouse forged from five industry-leading companies. Based in Bloomington, it benefitted from Indiana University’s world-class instructional design programs, its innovative School of Media and Informatics, and the town’s many PhDs. West’s extensive background in consulting and technology meant he knew how to put a team together that could handle the rigors of corporate clients. “We are explicitly an enterprise provider, and that means we have full coverage of all the complex issues that come up in VR learning implementation.”

These issues start with creating the training experience itself. As an offshoot of the Learning Alliance, Regatta has a combined century’s worth of direct experience among the team, as well as a slew of specialized advanced degrees. “Instructional design is hard,” notes West. “The VR tech often gets the attention, but the methodology and design of the courses are the most important elements, no matter how you’re implementing it.”

Regatta’s immersive experiences are interactive, a far cry from simply watching a fancier version of a video. Regatta’s approach uses a wide range of elements, graphics, CGI, images, and other tools, from dialog boxes to choose-your-own-adventure forks in the experience, to engage learners and make the most of technology’s potential, and something West calls the “fourth plane” that taps into the unique visceral response VR can produce. These experiences often guide learners through real-life, complex issues workers face, letting them walk a mile in other’s shoes.

For enterprises, another aspect of VR proves remarkably hard: coordination with existing IT systems and security. It’s a challenge Regatta relishes. “We have to deal with everything from finding the right headsets, to getting the headsets around complicated firewalls, to determining what servers will store learning modules and the large volume of valuable data generated during sessions,” recounts West. “These are not trivial matters. No two systems are the same, and you are dealing with confidential matters and proprietary content for very large organizations. It’s always something new.”

The thrill of learning inspires Regatta, and the team has real passion for unearthing the right solution to a tricky problem and for applying new technologies to learning. “The interactive nature of our products means artificial intelligence will play a major role in what comes next, as natural language processing improves and turns conversations from canned scripts to more spontaneous and tailored interactions,” notes West. “We’re looking for the oohs and ahs, and for the enthusiastic approval.”

“Enterprises see the overall value of VR and related technologies, because there is already evidence that learners retain more information from these experiences,” explains Kuntz. “For some issues, VR promises to be better than classroom or online learning, especially if you’re trying to encourage empathy or highlight certain problematic behavior. CLOs see the long-term value down the line, and they are willing to go through the process to make things work.”

“We do the scary stuff, so you can focus on the exciting stuff,” West says.
Founded just a year ago, Immersive learning experiences company RegattaVR was inspired by the sailing term. A regatta is a collection of boats sailing with a common goal facing the same conditions. They have to make intelligent adjustments to safely reach their destination. Regatta takes the same approach to VR, AR, and AI in learning environments: a well-coordinated team of experts in their area will make for smooth sailing, even in the most complex enterprise contexts using the most challenging, cutting edge technology.

The Bloomington, IN-based startup has more than a century of combined educational design experience among its team members, and already boasts several international companies as clients for its talent development products. 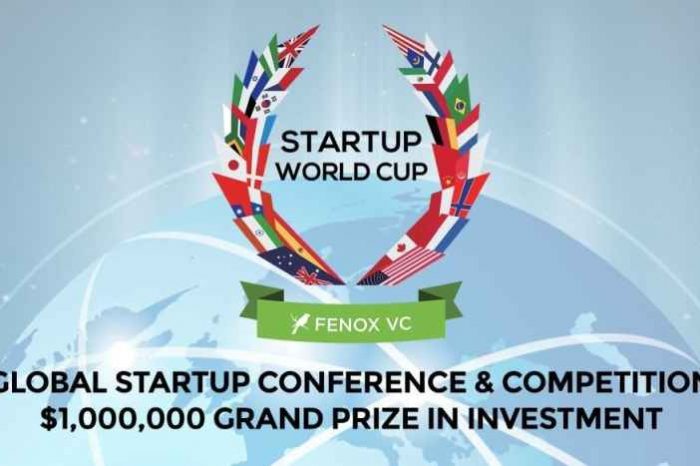 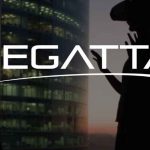