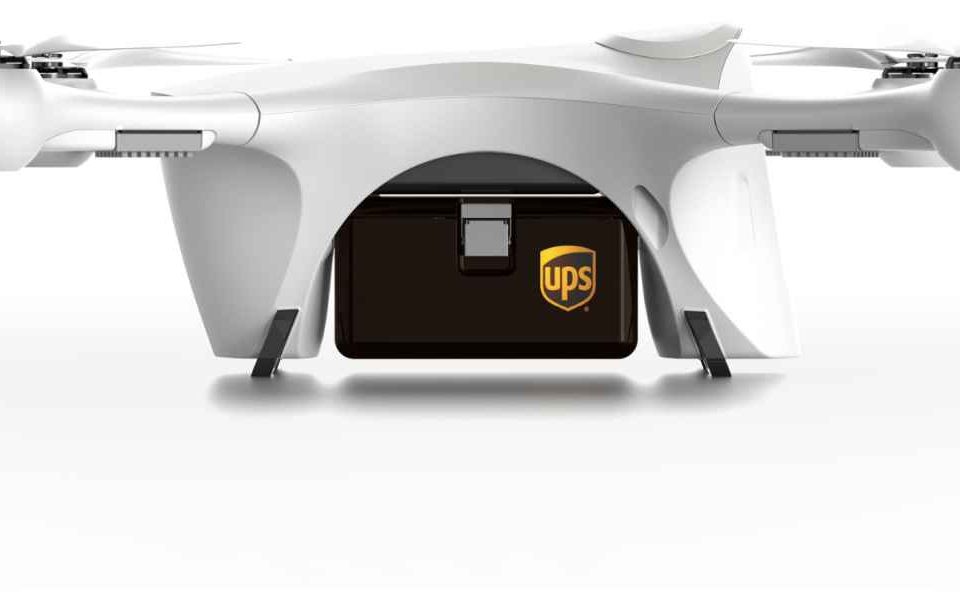 United Parcel Service Inc. (UPS) in collaboration with autonomous drone startup Matternet, launched the first commercial drone delivery in the U.S., transporting medical samples via drone across hospital between North Carolina hospitals on Tuesday. The program, which took place at WakeMed’s flagship hospital and campus in the Raleigh, N.C., metropolitan area, with oversight by the Federal Aviation Administration and North Carolina Department of Transportation (NCDOT), marks the beginning of numerous planned daily revenue flights at the WakeMed Raleigh campus.

Founded in 2011 by Andreas Raptopoulos, Arturo Pelayo, Dimitar Pachov, and Paola Santana, Matternet is the developer of the world’s leading technology platform for on-demand aerial delivery in urban environments. The company provides its technology platform as a service to healthcare, e-commerce and logistics organizations. In March 2017, Matternet became the first company in the world to be authorized for full operations of drone logistics networks over densely populated areas in Switzerland. In May 2018, Matternet was selected to carry out drone logistics operations for US hospitals under the FAA’s drone integration program. Matternet is also the exclusive partner of Mercedes-Benz Vans for integrating its drone logistics system with Mercedes-Benz Vans. According to public funding data, Matternet has raised a total of $25.5 million in funding over 3 rounds.

The UPS and Matternet program represents a major milestone for unmanned aviation in the United States. Currently, the majority of medical samples and specimens are transported across WakeMed’s expanding health system by courier cars. The addition of drone transport provides an option for on-demand and same-day delivery, the ability to avoid roadway delays, increase medical delivery efficiency, lower costs and improve the patient experience with potentially life-saving benefits.

NCDOT, which is working to leverage drones to expand healthcare access for the residents of North Carolina, supported Matternet in conducting first-round test flights using Matternet’s drone technology on WakeMed’s campus in August 2018 as part of the FAA’s Unmanned Aircraft System Integration Pilot Program (IPP). The three-year FAA program aims to test practical applications of drones by partnering local governments with private sector companies to learn more about how this emerging technology can be safely and usefully integrated into day-to-day activities. The five IPP partners involved are the FAA, NCDOT, UPS, Matternet, and
WakeMed.

The program will utilize Matternet’s M2 quadcopter, which is powered by a rechargeable lithium-ion battery, and can carry medical payloads weighing up to about 5 lbs. over distances of up to 12.5 miles. Throughout the WakeMed program, a medical professional will load a secure drone container with a medical sample or specimen – such as a blood sample – at one of WakeMed’s nearby facilities. The drone will fly along a predetermined flight path, monitored by a specially trained Remote Pilot-in-Command (RPIC), to a fixed landing pad at WakeMed’s main hospital and central pathology lab. This will be an ongoing program at WakeMed, and UPS and Matternet
will use the learnings to consider how drones can be applied to improve transport services at other hospitals and medical facilities across the U.S 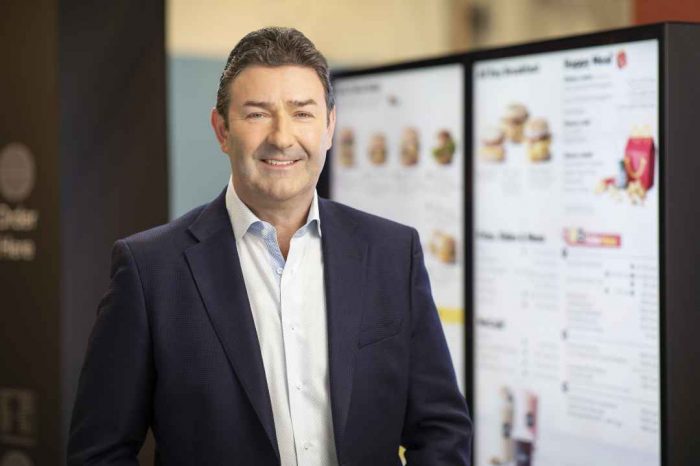 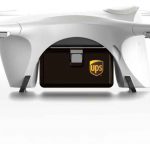