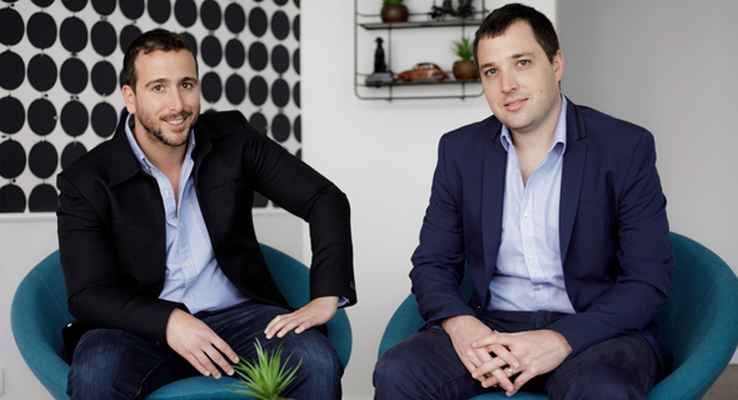 Perimeter 81, a next-generation network security provider, driven by the mission to transform secure network access for the modern and distributed workforce, has secured a $5 million funding to accelerate growth, primarily investing in expanding the sales, marketing and R&D teams in its Tel Aviv and New York offices, and developing new cloud firewall capabilities. The fresh round was led by Spring Ventures and private US-based investors, with additional funds from existing shareholders.

Founded just over a year ago by Amit Bareket, CEO, and Sagi Gidali, CPO, the Tel Aviv, Israel-based Perimeter 81 is a next-generation network security provider, driven by the mission to transform secure network access for the modern and distributed workforce. Unlike traditional VPN technology which is costly, hardware-based and both difficult to install and manage, our innovative, Software-Defined Perimeter solution simply and securely connects employees to cloud-based and internal network resources.

Built from the ground up based on input from security leaders needing a change from legacy technology, Perimeter 81’s unique API integration and centralized cloud architecture, gives companies of all industries and sizes the power to realize the full virtues of the cloud and be truly mobile.

“The rise of Cloud and Mobility has disrupted network, cloud and application security as we know it. With employees working on the go and from different locations around the world, and companies increasingly moving towards the cloud, the traditional hardware-based legacy appliances of the past are no longer suitable for today’s modern and distributed workforce,” said CEO and Co-Founder Amit Bareket. “Perimeter 81’s user-centric Secure Network as a Service, which utilizes the Zero-Trust and Software-Defined Perimeter models, enables businesses to more easily secure access to local network resources, cloud environments, and business applications, with a seamless and highly intuitive SaaS solution.”

Since the launch of the product, Perimeter 81 has gained immediate traction in the market, growing at a rapid, double-digit rate month over month and quickly acquiring hundreds of clients — including Fortune 500 companies and some of the leading industry names in government, entertainment, technology, and AI. Additionally, Perimeter 81 has been named an Ingram Micro Mass Challenge Comet Finalist, an InfoSecurity Product Guides Global Excellence “Cybersecurity Startup of the Year” and “Cybersecurity Vendor Achievement of the Year” winner, and a Cybersecurity Breakthrough Awards winner.

“We are big believers in the Zero-Trust and Software-Defined Perimeter cloud-based approach and have followed Perimeter 81 for a long time,” said Aviv Refuah, founder of Spring Ventures. “With its unique and forward-thinking cybersecurity SaaS approach, great team and impressive growth rate, Perimeter 81 will now be able to grow even faster, add additional security features and fulfill its vision to fully bring network security into the cloud.”

Perimeter 81 was recognized as a Sample Vendor under the Software-Defined Perimeter category in three Gartner Hype Cycle reports.1

Perimeter 81 is unique in the market in that its holistic, cloud-agnostic solution offers both customizable networking capabilities and advanced security features, and also ensures secure access at the network and application level. The software service can be rolled out quickly and provides automatic gateway deployment, easy multi-tenant management, and full network visibility.

With the new funding round, Perimeter 81 expects to double its team, add more security services, fulfill its vision to lead the SDP market and furthermore, disrupt the traditional firewall landscape.

“With Perimeter 81, we took our knowledge of what worked for the consumer market, and ultimately, the end-user, and transformed the complex and outdated technology that so many businesses rely upon, into a seamless and user-friendly SaaS service,” said Sagi Gidali, Co-Founder and CPO. With this new funding round, we look forward to expanding our reach and further enabling companies of all industries and sizes to become fully, securely mobile and confidently cloud-based.” 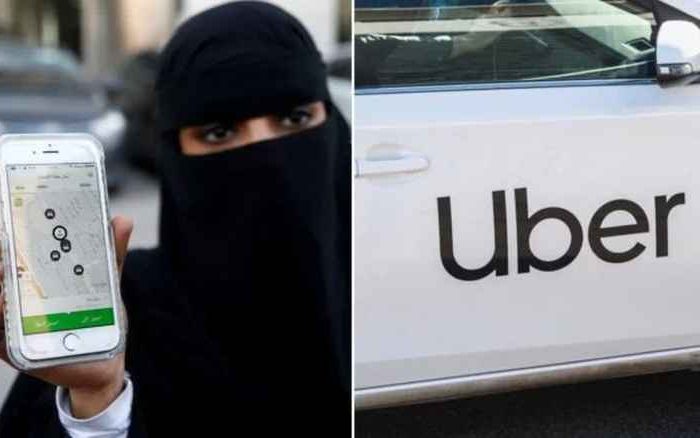 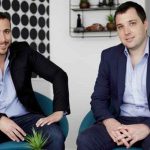