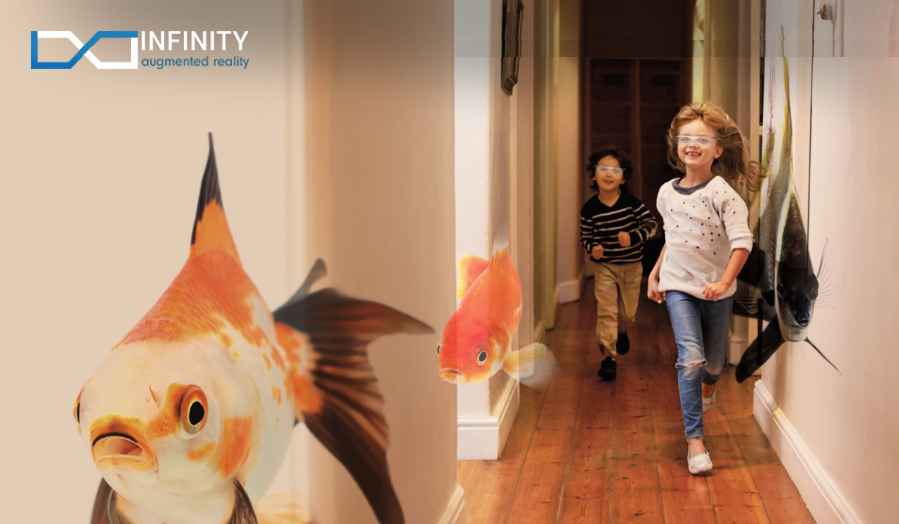 Chinese e-commerce giant Alibaba has acquired Israeli AR startup Infinity Augmented Reality after investing in the company since 2016. The exact financial details were not disclosed, but according to an estimate from Globes, Alibaba paid more than $10 million for the acquisition.

In a statement posted on its website, the AR startup company said, “we are pleased to announce that InfinityAR is entering a new chapter: The team will join Alibaba’s Israel Machine Vision Laboratory after three years’ partnership, a collaborative effort to accelerate the development of frontier technologies including AR, computer vision and AI.”

Founded in 2013 by Moshe Hogeg, InfinityAR develops a technology that can turn any device with 2*2D cameras into a powerful content augmentation platform. Its vision is about creating a new digital environment that will allow people to naturally interact with augmented content in their physical surroundings, all by creating a new Mixed Reality platform that will digitally enhance every person’s physical world.

InfinityAR has been working with Alibaba since 2016. Alibaba invested $15 million along with Japanese company Sun, which invested $3 million. Market sources believe that the acquisition has been made at a far lower valuation than that. Previously the company had been traded over the counter on Wall Street at a company valuation of $9 million. Also, in 2016, InfinityAR raised $18 million for 22% of the startup, reflecting a company valuation of $80 million, after money.

“We look forward to be joining Alibaba, a world-class innovative global technology company, and as part of the company’s Israel Machine Vision Laboratory,” said Motti Kushnir, Chief Executive Officer and Co-Founder of Infinity Augmented Reality. “Alibaba’s expertise in turning technologies into next generation products will be a great platform for the future technologies of computer vision, AR and AI.” 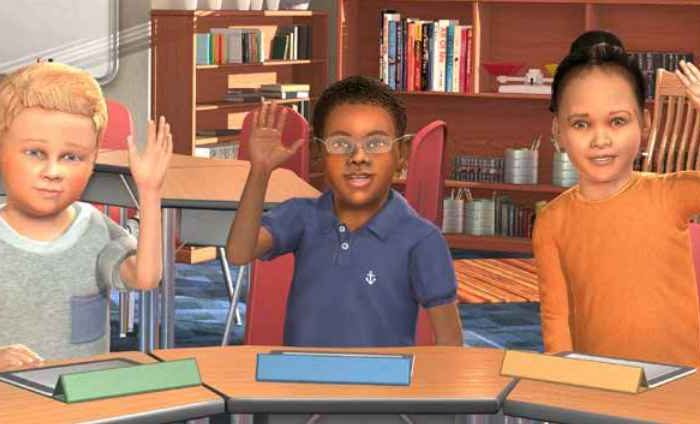 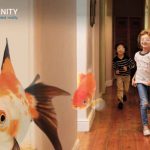