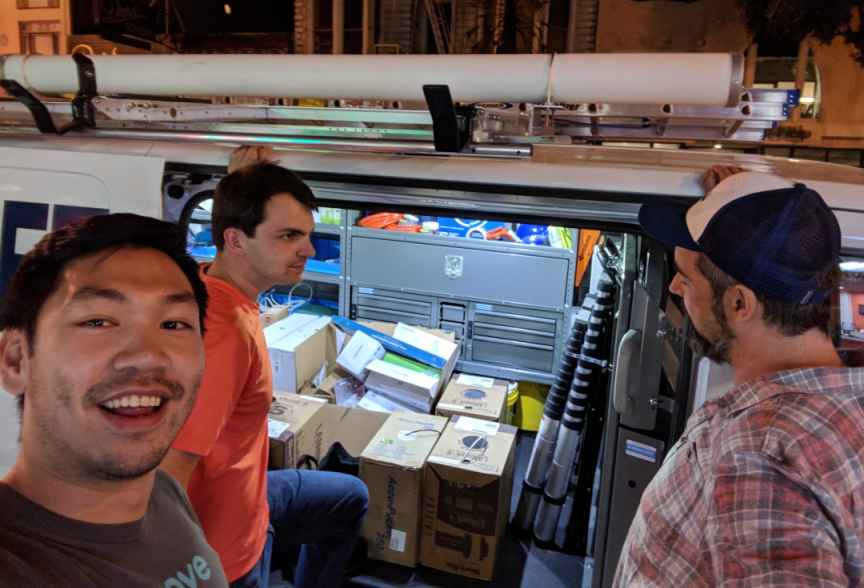 Monkeybrains, a San Francisco based ISP, has acquired another ISP San Francisco and Oakland-based startup Necto for an undisclosed amount. Necto was founded by Benjamin Huang and Adam Montgomery to enable individuals to start their own internet service providers.

Necto was funded by Y Combinator in the Winter 2018 batch. They raised a seed round of funding after Y Combinator from angel and institutional investors. Terms of the acquisition were not disclosed.

Founded in 1998 by Rudy Rucker and Alex Menendez, Monkeybrains with its crew of like-minded renegades, brings affordable, hassle-free, month-to-month internet service to the residents and businesses of San Francisco. Monkeybrains now operates a hybrid network of fiber optic and high capacity wireless links servicing over 5000 locations with 25 new locations coming online every week

“We’re really glad that we found such a great partner in Monkeybrains,” said Huang. “We know that the relationships, trust, and infrastructure we built over the years will find a good home there.”

“The most rewarding moments were seeing people get broadband at home for the first time,” Montgomery said. “The moment that will stick with me the most was getting a boy’s Xbox online for the first time—I don’t think I’ve ever seen anyone that happy!”

Necto’s residential internet customers are primarily located in the underserved Portola and Bayview neighborhoods of San Francisco. For many of Necto’s customers, it was their first time getting broadband internet access at home.

Monkeybrains shares a commitment to residents underserved by traditional carriers, including initiatives to provide gigabit access to income-subsidized housing and build a citywide fiber network. The acquisition adds to MonkeyBrains already large customer base and infrastructure assets. Huang and Montgomery intend to pursue other projects following completion of the transition. 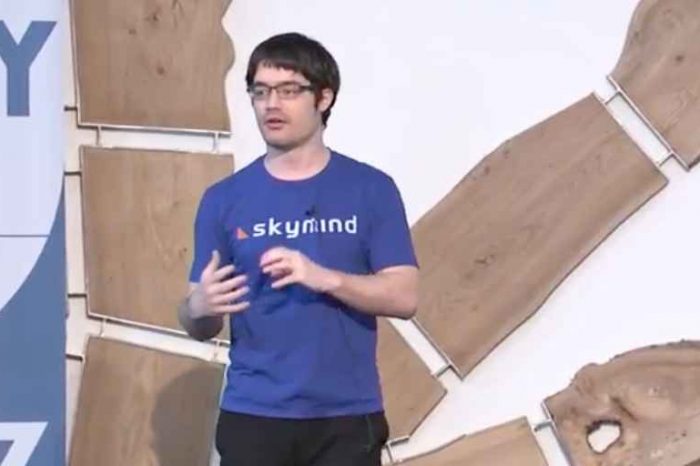 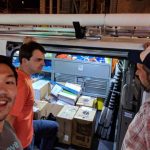