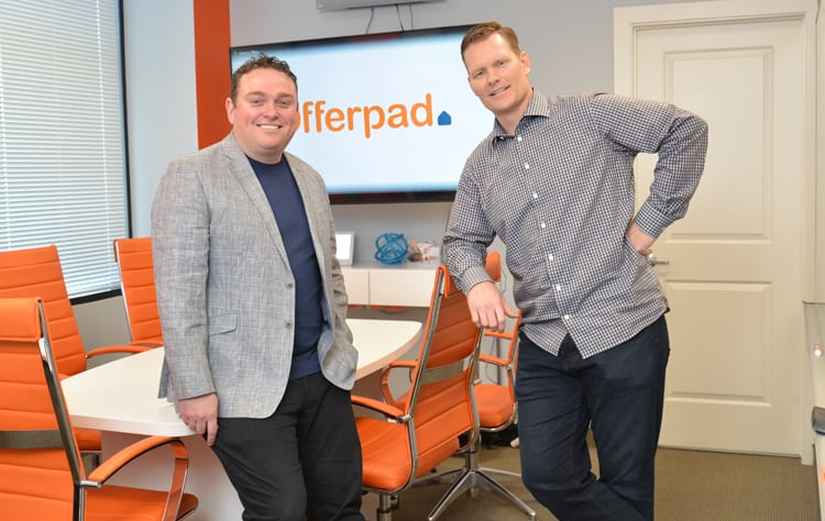 Good morning! Here are some of the top technology startup news stories for today, Thursday, March 14.

Offerpad complete Series C financing round with a total raise of $975 million. Offerpad, a real estate and technology startup, has closed a Series C financing round.The latest round, which includes equity and debt capital, brings the total raised to nearly $1 billion since its inception about three and a half years ago. Founded in 2015 by Co-CEOs Brian Bair and Jerry Coleman, the Phoenix, Arizona-based Offerpad provides an innovative way to sell or buy a home via its Instant Access services, home loans, home trade-in, and free local move offerings. The startup has markets in Atlanta, Charlotte, Dallas-Fort Worth, Houston, Las Vegas, Los Angeles, Orlando, Phoenix, Raleigh, Salt Lake City, Tampa. and Tucson, with San Antonio opening soon.

Fitness app startup Charge Running lands $625K in funding to expand its reach across the United States. Charge Running, a Chicago, IL-based mobile fitness app provider, has raised $625k in funding to boost expansion across the country. The round was led by Annagram Ventures. Founded and led by Matthew Knippen, CEO, Charge Running is an iPhone and Apple Watch app that allows runners to join a live-group running class from anywhere, which updates them in real-time on the current paces, distance, and more, all while keeping them engaged with running playlists.

Facebook has been experiencing outages for nearly a day. DownDetector reported yesterday in its Facebook outage map, that social giant Facebook users worldwide were experiencing issues loading a group of its apps Wednesday. Facebook also confirmed issues with its core app, Instagram and WhatsApp. At around 3PM EST, Instagram tweeted: “We’re aware of an issue impacting people’s access to Instagram right now. We know this is frustrating, and our team is hard at work to resolve this ASAP.” As of early Thursday morning, Instagram said in a follow-up tweet, that its service was back.

Global Fintech Waves Platform is raising $120 million private funding round to bring blockchain solution to the enterprise. Waves Platform, a blockchain startup that is creating the backbone of the next-generation digital landscape, is raising another $120 million investment round for the Vostok project, a universal blockchain solution for scalable digital infrastructure, requested by and designed for large enterprises and public institutions. Founded in 2016 by Sasha Ivanov, Waves Platform is a crypto-platform for asset/custom token issuance.

Apple is expected to unveil its new iPhone and Mac software on June 3. Apple announced today it’s hosting its annual Worldwide Developers Conference (WWDC) between June 3 through June 7 in San Jose, California. The conference includes over 100 technical and design-focused sessions presented by Apple engineers to help coders and designers build the next generation of apps using newly announced Apple technologies. Customarily, Apple is expected to use the conference to introduce its latest software for iPhones, iPads, Macs, Apple TV and Apple Watch.

Startup encouragement of the day: Did you know that Japanese business magnate Masayoshi Son invented the first electronic dictionary? He sold it to Sharp for $1.7 million and used the capital to start SoftBank. You can watch the full interview here. 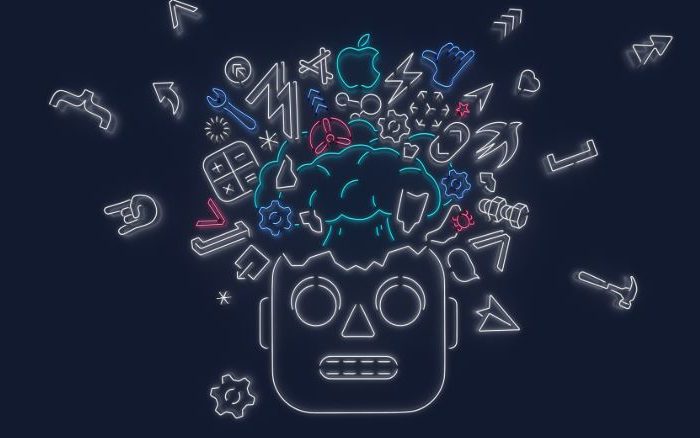 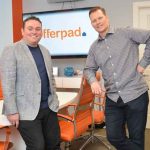