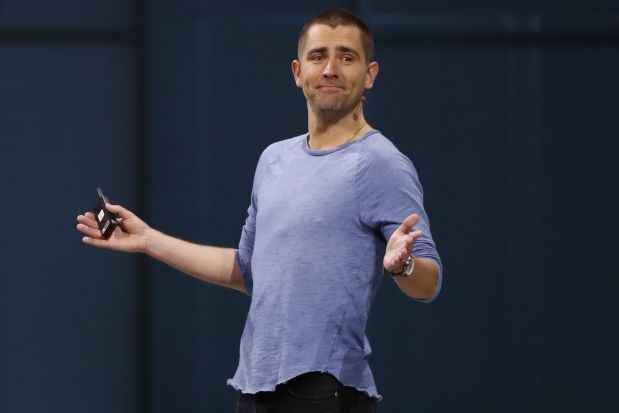 Late last year, there were reports that young people are leaving Facebook in droves for another social networking sites. Now, Facebook executives are leaving the company, also. Today, Facebook CEO Mark Zuckerberg  announced that Facebook Chief Product Officer Chris Cox and WhatsApp Vice President Chris Daniels are leaving the social giant. Cox are Daniels are the latest in a string of key Facebook executive jumping ship over the past year. Their departures come a few days after CEO Mark Zuckerberg said he wanted to shift Facebook’s focus more to private messaging and communications.

In a note on Facebook website, Zuckerberg said: “I’m sad to share the news that Chris Cox has decided to leave the company. Chris and I have worked closely together to build our products for more than a decade and I will always appreciate his deep empathy for the people using our services and the uplifting spirit he brings to everything he does.”

Cox joined Facebook as one of its first 15 software engineers. He was instrumental in the design and and building the first versions of key Facebook features including News Feed. He later became Director of Human Resources, building out Facebook’s HR and recruiting programs and leading the process of defining the company’s mission and values. He became the Vice President of Product in 2008, where he built Facebook’s product management (PM) and design teams, before being promoted to Chief Product Officer in 2014.

“He has played so many central roles at Facebook — starting as an engineer on our original News Feed, building our first HR teams and helping to define our mission and values, leading our product and design teams, running the Facebook app, and most recently overseeing the strategy for our family of apps. Along the way, Chris has helped train many great leaders who are now in important roles across the company — including some who will now take on bigger roles in our new product efforts,” Zuckerberg  added.

In a separate goodbye post on his Facebook profile, Cox said: “It is with great sadness I share with you that after thirteen years, I’ve decided to leave the company. Since I was twenty-three, I’ve poured myself into these walls. The pixels, the code, the products we’ve built together, the language, the culture, the values, the big ideas, and most of all, the people. Most all my personal highs and lows of the last decade have been tied up in the journey of this company, with Mark, and with so many of you. This place will forever be a part of me.”

Cox later added, “As Mark has outlined, we are turning a new page in our product direction, focused on an encrypted, interoperable, messaging network. This will be a big project and we will need leaders who are excited to see the new direction through.” 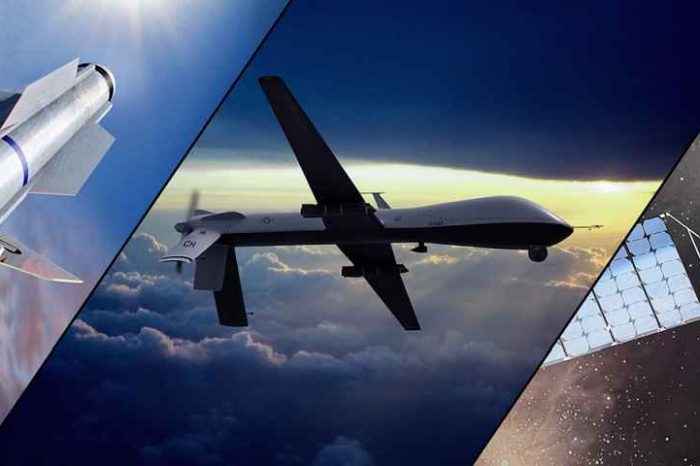 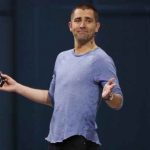