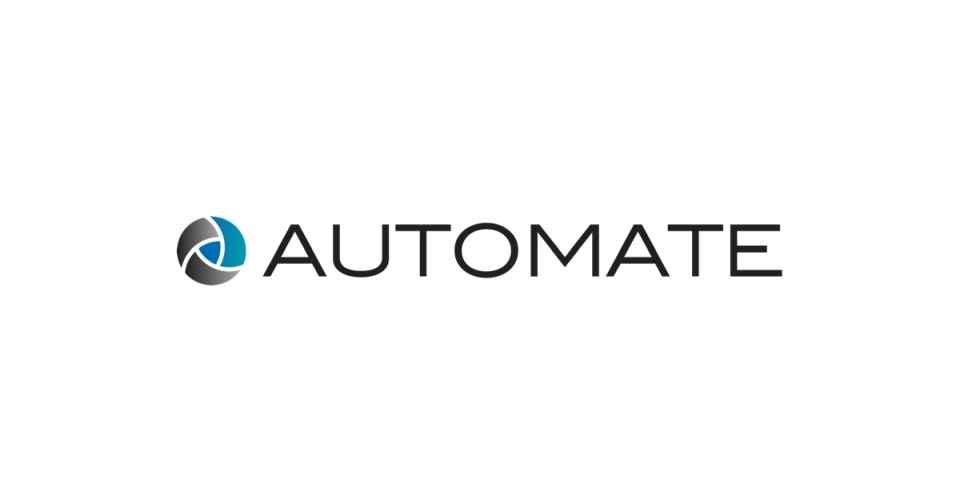 ANN ARBOR, Mich.–Automate, an organization that represents over 1,200 automation manufacturers, component suppliers, system integrators and end users that are driving automation forward, today announced the seven finalists in the Automate Launch Pad Startup Competition. Co-produced with MassRobotics, the competition gives the industry’s most innovative young companies in robotics, machine vision and motion control the chance to vie for a $10,000 cash award and the spotlight at the Automate 2019 Show and Conference—North America’s largest showcase devoted to automation industry trends, leading-edge technology and business innovation, taking place April 8-11 in Chicago, Illinois.

On April 10 at 3 p.m. in the “Win the Future” theater, the seven finalists will have five minutes to pitch their technology solution to a panel of judges comprised of industry leaders and investors. Past winners include Apellix (2017) for its software-controlled aerial robotics and Soft Robotics (2015) for its innovative gripping solution.

“While there can only be one winner, we expect to see the innovations from all seven finalists playing an instrumental role in transforming the manufacturing and service sectors over the next decade,” said Jeff Burnstein, president of the Association for Advancing Automation (A3), which organizes Automate. “This competition lets us identify and support the best of the best, getting them in front of industry leaders, potential partners and customers as well as investors to help them through each stage of their business. We’re thrilled to see where these new technologies will take us.”

Southie Autonomy (Booth 9367) – Southie Autonomy builds intelligent robot software that enables any industrial robot to be re-purposed and re-deployed by any person, without robotics expertise or even computer skills.

About Association for Advancing Automation (A3)
The Association for Advancing Automation is the global advocate for the benefits of automating. A3 promotes automation technologies and ideas that transform the way business is done. A3 is the umbrella group for Robotic Industries Association (RIA), AIA – Advancing Vision + Imaging, Motion Control & Motor Association (MCMA) and A3 Mexico. RIA, AIA, MCMA and A3 Mexico combined represent over 1,200 automation manufacturers, component suppliers, system integrators, end users, research groups and consulting firms from throughout the world that drive automation forward. For more information, visit: A3, RIA, AIA, MCMA, A3 Mexico. 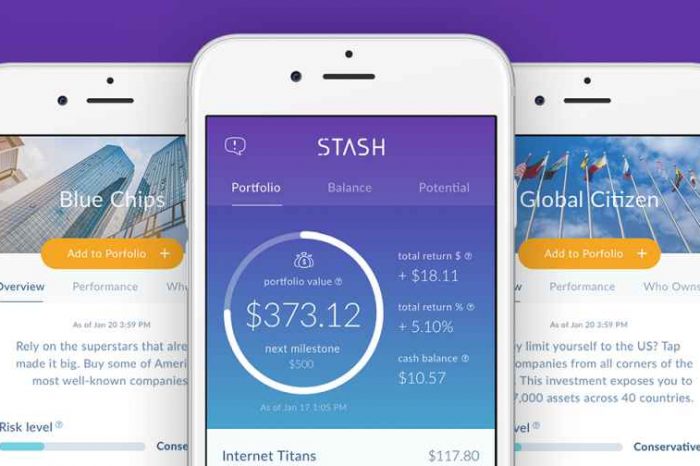 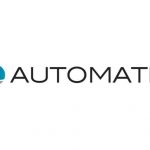