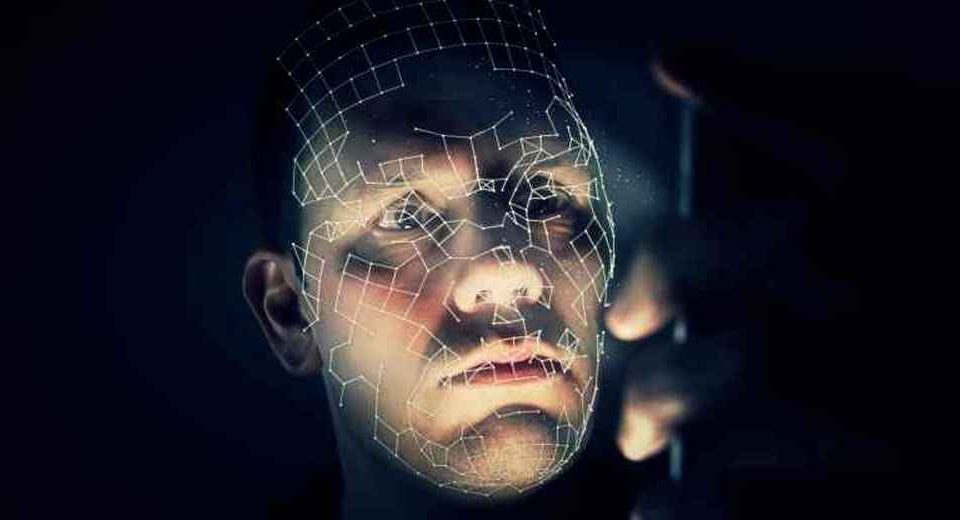 Good morning! Here are some of the top technology startup news stories for today, Tuesday, March 12.

Facial recognition is now being used to steal millions of online photos without users’ consent. Legal experts and civil rights advocates are sounding the alarm that companies are now using facial recognition technology to steal users’ photos without their consent, which put minorities since the technology could eventually be used for surveillance and racial profiling purposes. Today’s facial recognition technology is sophisticated and can now log users into their iPhone, track criminals through crowds and identify loyal customers in stores. According to a new report from NBC News, IBM in January, released a collection of nearly a million photos that were scraped from the photo hosting site Flickr and coded to describe the subjects’ appearance. The report warns that the facial technology could be abused and eventually be used to surveil people.

Truepill raises $13.4 million in funding for team and global expansion. Truepill, a San Mateo, California-based pharmacy fulfillment service startup that enables fulfillment of medications nationwide through our API, has raised $13.4 million in new funding to expand its team and fulfillment facilities across the US and enter the UK market. The fresh round which was led by Initialized Capital, follows a Series A funding round. Other backers include Y Combinator, Sound Ventures, Tuesday Capital and others. Founded in 2016 by Umar Afridi and Sid Viswanathan, Truepill is a B2B pharmacy fulfillment service, which provides a pharmacy API and fulfillment of medications to 50 states from their own facilities. ITruepill allows healthcare brands to deliver everyday prescription medications directly to their patients nationwide.

137 Ventures raises $210 million for its fourth venture capital fund. 137 Ventures, a San Francisco, California-based growth stage, venture capital firm, closed its fourth fund, at $210 million. The close of the fund brings the firm’s assets under management to more than $1 billion. The fund which was backed by institutional limited partners that include leading endowments, foundations, and family offices, aims to continue 137 Ventures’ investment strategy launched in 2011 of investing in capital-efficient, high-growth companies. Founded by Justin Fishner-Wolfson and S. Alexander Jacobson in 2011, 137 Ventures provides liquidity solutions to founders and early employees of fast-growing, private companies with sustainable competitive advantages.

Move over Fortnite! EA Apex Legends game is now the king of the hill. ‘Fortnite’ may be the hottest game in the world, but it has new competition from Electronic Arts (EA). Just a month ago, EA launched the “Apex Legends,” a free-to-play battle royale, multiplayer team combat game. The game has grown as much in a month as “Fortnite” did in four. The game, which was developed by Respawn Entertainment and published by Electronic Arts, was released for Microsoft Windows, PlayStation 4, and Xbox without any prior announcement or marketing. To date, more than 10 million players have dropped into the battle arena of Respawn Entertainment’s new title Apex Legends since its launch on February 4, 2019. 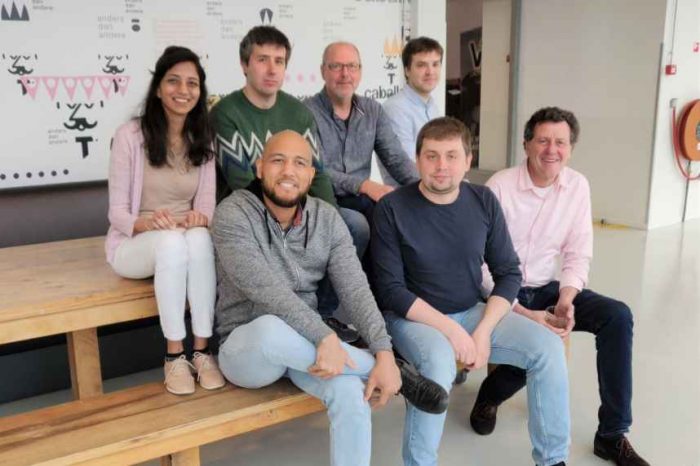 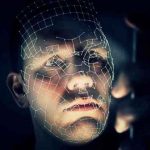