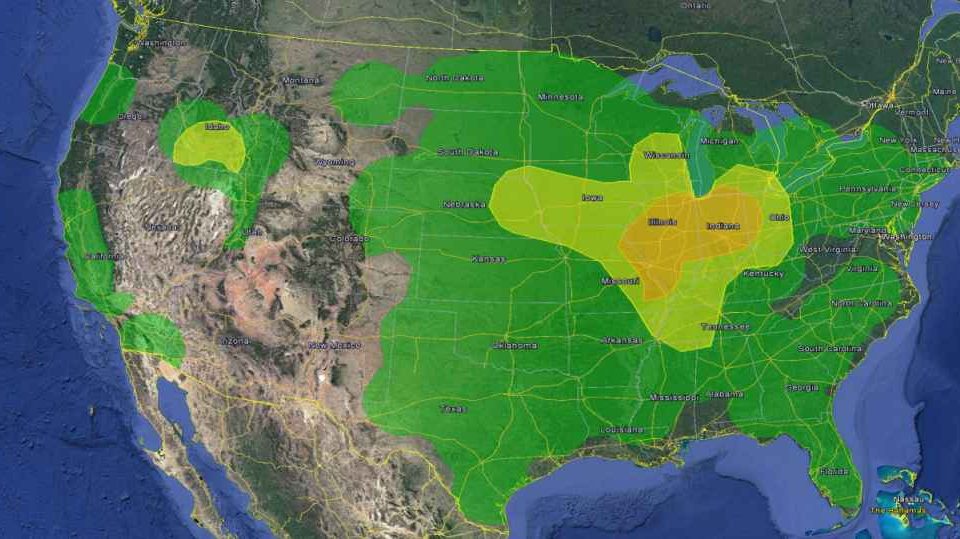 In May 2018, the world population was estimated to have reached 7.6 billion people. It took over 200,000 years of human history for the world’s population to reach 1 billion; and only 200 years more to reach 7 billion. Over the last century alone, the global population has quadrupled. In 1915, there were 1.8 billion people in the world.

According to the most recent estimate by the UN, the world population is estimated to reach 9.7 billion by 2050. This means the world’s current food production will have to grow by 70% to support and feed a growing population by the year by 2050. Farmers also need to be equipped with tools to help them glean insights into how to improve their yields and make informed decision.

Today, Taranis unveiled its enhanced insights-centered platform for aerial imagery for farming to provide advanced actionable insights for its customers. The company has also announce the expansion of its fleet to over one hundred manned aircrafts and autonomous drones increasing reach for global customers worldwide.

The solution merges the benefits from its existing platform with the capabilities of Mavryx’s aerial imagery platform– a company acquired by Taranis in 2018. This includes insights from Taranis’ AI2 (sub millimeter imagery samples) and UHR (high resolution full field imagery to recognize problematic zones), combined with other industry-standard technologies like satellite images and weather forecasts. Taranis’ updated platform presents farmers with clear, summarized insights in real-time, enabling them to make quick decisions, rather than necessitating them to dig through layers of extraneous information.

“There is an enormous demand among farmers, and even leading agriculture retailers, for new technologies that can help streamline and improve the food production process,” says Ofir Schlam, CEO of Taranis. “But those technologies can be complex to understand, and even harder to use. We hope that by bringing all of Taranis’ easy-to-use products and offerings under one roof, we can provide farmers with a better way to monitor their fields, allowing them to make informed decisions and act on them quickly.”

The company’s enhanced platform is streamlined for the hierarchy and work flow of the farming retail chain and will seamlessly integrate with Taranis’ partner companies, such as John Deere and Veris. Since the company’s inception, Taranis has made huge advancements in precision agriculture technology, striving to provide farmers with the best solutions, solving issues from the first step of farming – emergence – all the way to personalized prescriptions for crop threats. 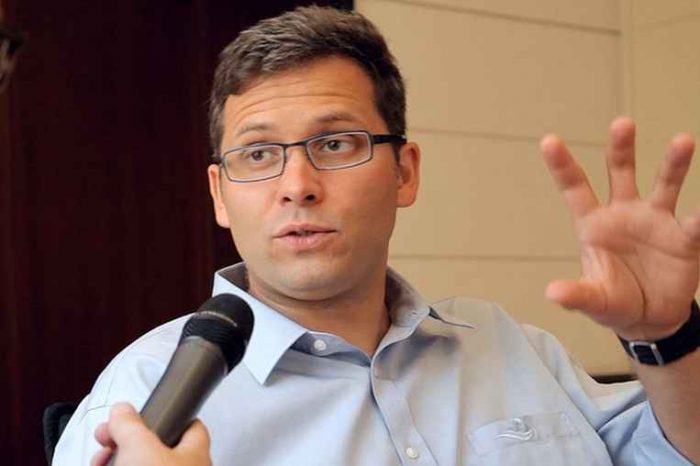 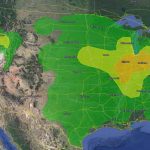