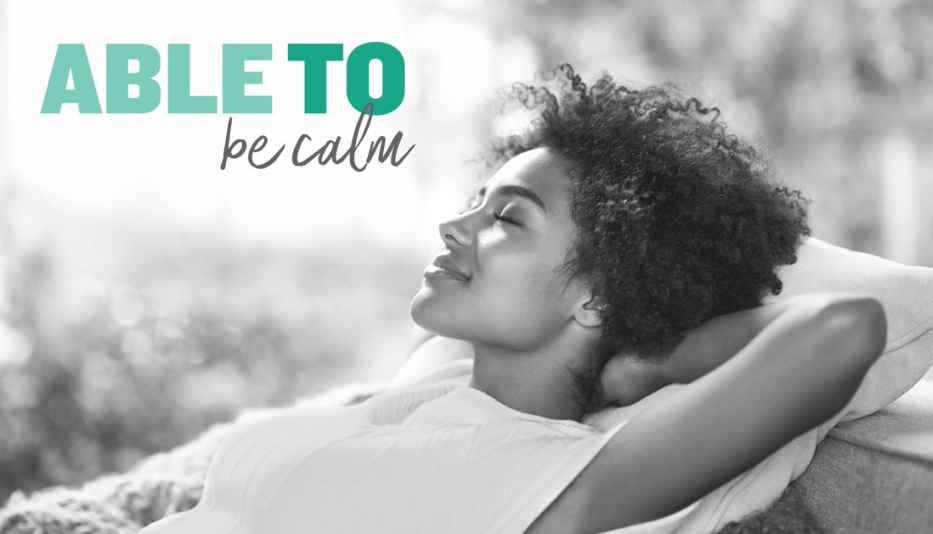 Good morning! Here are some of the top technology startup news stories for today, Wednesday, March 6.

Mental health app maker startups join forces to go after multibillion-dollar market. The global behavioral and mental health care software and services market is forecast to grow 12 percent a year, reaching $4.31 billion by 2025, according to Grand View Research. Two mental health startups have join forces and use their technology to go after the multibillion-dollar mental health market. AbleTo, which connects therapists and coaches with patients via smartphone, said that it’s buying Joyable, a provider of virtual therapy services for people who can’t get access to a therapist in person. Nearly half of the 60 million adults and children living with mental health conditions in the U.S. lack access to treatment, according to the National Alliance on Mental Illness. The total amount of the transaction was not disclosed but a company spokesperson said it was in “eight figures,” meaning the acquisition is at least $10 million.

Israeli startup Brodmann17 raises $11M in Series A funding. Brodmann17, a Tel Aviv, Israel-based provider of vision-first technology for automated driving, raised $11 million in Series A funding to expand partnerships and accelerate integration of its deep learning solution with customers. The round was led by OurCrowd, with participation from Maniv Mobility, AI Alliance, LLC, UL Ventures, Samsung NEXT, and Sony Innovation Fund. Co-founded in 2016 by Adi Pinhas, Dr. Amir Alush, and Assaf Mushinsky, Brodmann17 is a provider of deep learning, vision-first perception technology platform for automated driving. The company helps to empower any device with deep learning vision.

Grab lands $1.46 billion investment from SoftBank’s Vision Fund; now valued at $14 billion. Grab, the Southeast Asia’s ride-hailing giant, continues to rake billions of dollars investments with no sign of slowing down. Just about six months ago, we wrote about the company when it raised $200 million from travel giant Booking Holdings. Today, Grab announced it has secured another US$1.46 billion of fresh funding from the Softbank Vision Fund (“SVF”) to advance its super app vision in Southeast Asia, with the aim of bringing more every day services, greater accessibility and convenience to users.

Amazon founder Jeff Bezos and Microsoft are betting on a $10 trillion energy fix for the planet with $127 million investment in General Fusion, a start-up trying to commercialize fusion energy. Jeff Bezos and Microsoft are showing their commitments to provide energy to the 1 billion people on the planet that don’t have access to electricity with $127 million investment in General Fusion, a startup trying to commercialize fusion energy. Founded in 2002 by then 40-year-old physicist Michel Laberge, who quit a lucrative job at a laser printing company to follow an unconventional passion in nuclear fusion development, General Fusion aims to transform the world’s energy supply with clean, safe and abundant fusion energy. Fusion occurs when two light atoms fuse together to make a heavier one, creating energy in the process. It’s the same process that powers the sun and stars. 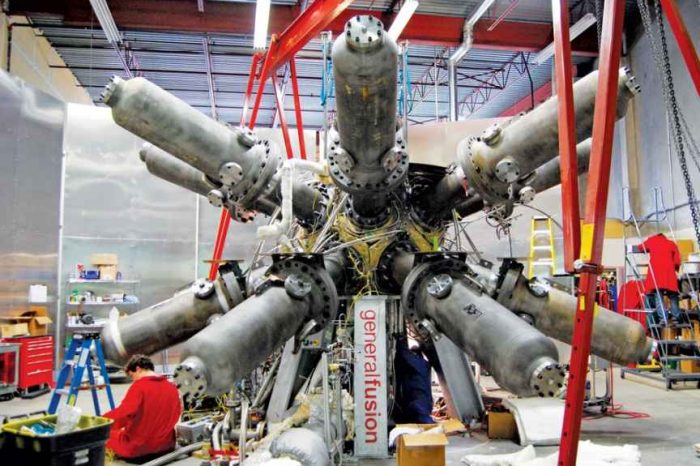 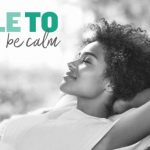