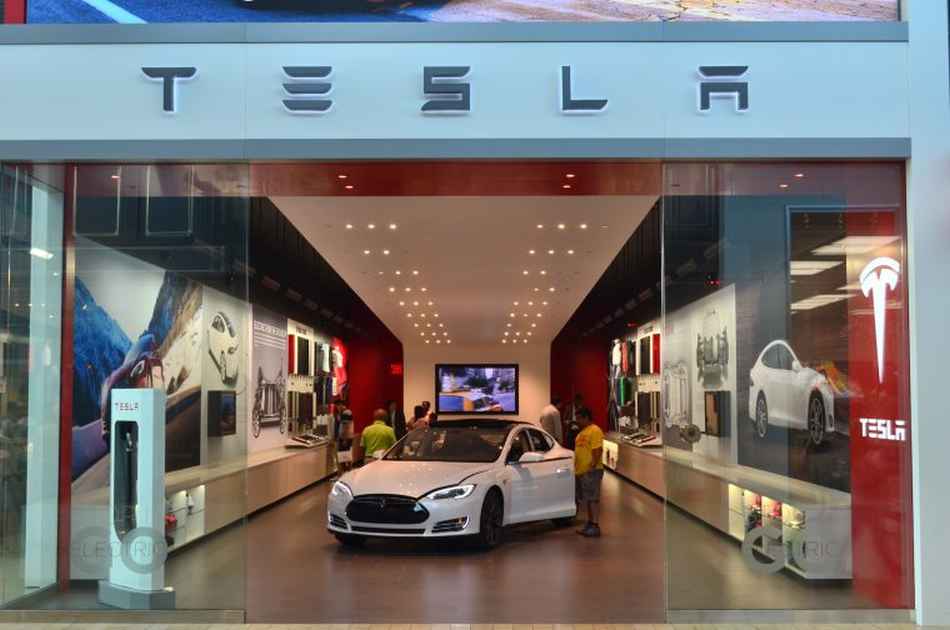 Good morning! Here are some of the top technology startup news stories for today, Friday, the first day of March, 2019.

Tesla closing retail stores in shift to online-only sales strategy; stock tanks on the announcement. Tesla stock tanks a day after announcement about a shift in strategy to close all retail stores and move to online-only sales. The company also announced closures and layoffs amid first-quarter loss. The news came as the struggling electric company launches its long-awaited $35,000 Tesla Model 3. Tesla CEO Elon Musk CEO said the flailing company won’t turn a profit during the first quarter as it works to deliver its mid-size Model 3 sedan. The company’s shares fell by 8 percent Friday as the company plans to cut jobs to save money and reduce costs. The news comes as the company launches the long-awaited $35,000 Tesla Model 3 and maintains focus on cost efficiencies, and cost reductions for its entire fleet of all-electric vehicles. “We’re moving all sales online…Worldwide, the only way to buy a Tesla will be online,” CEO Elon Musk said during a press call on yesterday.

Blockchain startup XYO partners with Microsoft to offer geospatial blockchain apps and services in Azure. XYO has joined forces with software giant Microsoft to make its applications and services available on Microsoft Corp.’s Azure cloud. XYO operates a comprehensive location network that’s enabled by data from devices such as smartphones, tablets, smart appliances and connected cars. The network is meant to provide “high accuracy, real-time location data” that’s validated by those devices, and provides a way to execute so-called “smart contracts” based on that data. Founded in 2012 by Arie Trouw, Markus Levin, and Scott Scheper, XYO is a cryptonetwork of smartphones, computers, smart-home devices and more (aka “Things”). These Things observe and archive data from the physical world using a special cryptographic protocol.

Cross-platform messaging provider startup Threads secures $10.5 million in Series A funding. Threads, a San Francisco, California-based provider of a cross-platform messaging suite that empowers teams to discuss and make decisions at scale, has secured a $10.5m Series A financing to continue to develop its solution and service offerings. Backers included VC heavyweight Sequoia Capital, as well as executives at Glossier, Stripe, and TaskRabbit, among others. Founded Rousseau Kazi (CEO), Threads is a platform designed to make work more inclusive by empowering teams to discuss and make decisions at scale. The startup has just emerged from stealth to launch in beta  a platform designed to empower teams to discuss and make decisions at scale by creating peple to create “threads” for any team, project, or topic, and invite who’s relevant. People can start to read and comment on the thread, and when it reaches a resolution , mark the relevant comment as the decision. 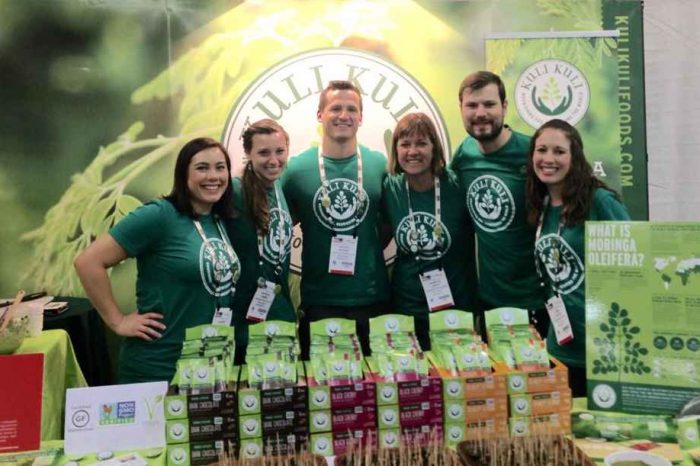 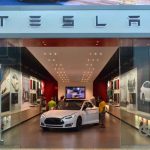