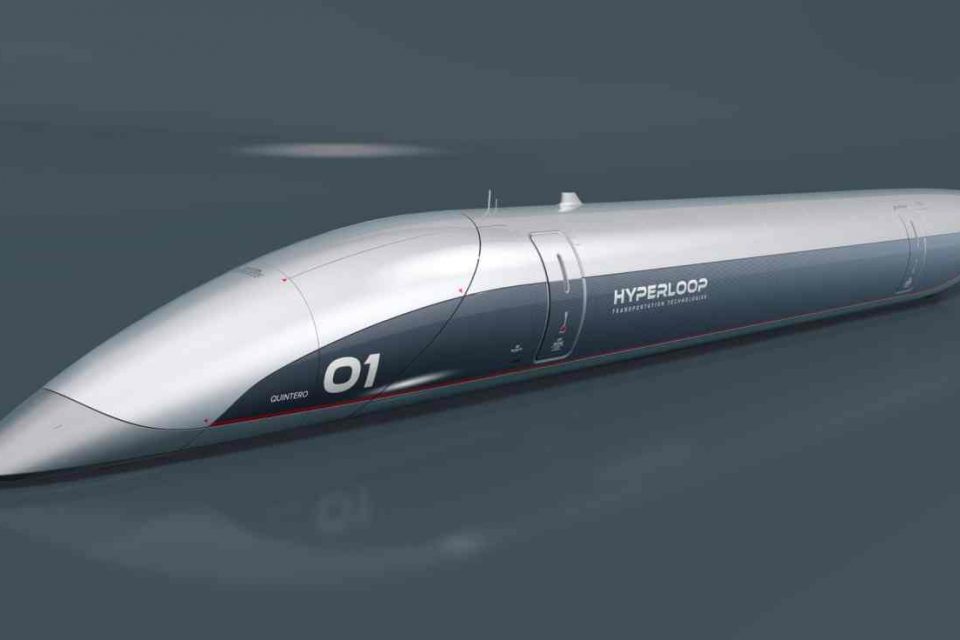 Good morning! Here are some of the top technology startup news stories for today, Tuesday, February 26.

Hyperloop startup HTT unveils first images of its new test track in Toulouse, France. Hyperloop Transportation Technologies (HTT) revealed images of its new full-scale test track in Toulouse, France, where it will start a series of tests for its hyperloop passenger pod. The company said it will start running tests on the track in April. HTT is one of several firms working to develop hyperloop transport. Founded in 2013, Hyperloop Transportation Technologies is a research startup company formed using a crowd collaboration approach to develop a transportation system based on the Hyperloop concept, which was envisioned by Elon Musk in 2013. Hyperloop brings airplane speeds to ground level, safely. Passengers and cargo capsules will hover through a network of low-pressure tubes between cities and transforming travel time from hours to minutes.

Codecool raises €3.5M in Series B Funding to continue its European expansion. Codecool, a Budapest, Hungary-based startup that finds, trains and matches IT talents to company’s needs, has raised €3.5m in Series B funding to continue its European expansion. The round was led by Lead Ventures with participation from existing investors Portfolion. Founded in 2014 by Balázs Vinnai, Gabor Simon, and Jozsef Boda, Codecool aims to tackle the challenge of the rising number of job vacancies requiring digitally skilled workers, which is estimated to grow to 700 thousand by 2020 on an EU level. To this end, the company provides training to acquire coding (and other digital) skills, as well as employee placement. By now, Codecool has trained and helped 400 people having no previous qualification on the digital field, to fulfill a programming job at altogether nearly 100 corporate partners.

SaaS startup Rollbar acquires Hungary-Based Samebug. Rollbar, the provider of real-time error monitoring Software as a Service, has acquired Hungary-based Samebug in a strategic move that further deepens its domain expertise in grouping and allows for integration of proprietary Samebug technology into its error monitoring solution. It also allows Rollbar to quickly grow its engineering team and have greater access to European customers. Samebug was founded by CEO, Renáta Tamási-Irsai, a recognized entrepreneur and innovator who was the second-place winner at the prestigious CEE Women Startup Competition, along with CTO Árpád Tamási and lead developer Dániel Poroszkai. Founded in 2012 by Brian Rue and Cory Virok, Rollbar helps developers catch errors before users do. Its tools help detects errors that happen in web applications and helps developers track and fix them.

Apparel startup ThirdLove Raises $55 Million in funding. ThirdLove, the direct-to-consumer women’s bra and underwear startup, has closed a $55 million round to continue reaching more women by expanding its sizes, styles, product offerings, and fit technologies, helping the brand to deliver on its promise to make products for every woman’s body. Founded in 2013, ThirdLove uses data and marketing savvy to find perfect bra measurements and sell intimates tailored to an individual’s size. Over 11 million people have used the company’s Fit Finder technology, which is delivered through a simple, 60-second online quiz that determines an individual’s unique bra fit. With more than 350 employees, ThirdLove has been called the fastest growing underwear brand in America and is the largest donor of undergarments in the country, having given over $10 million of product away in 2018 alone. 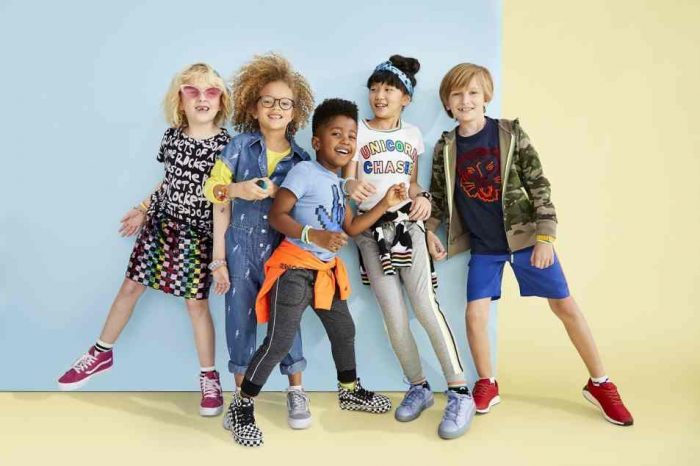 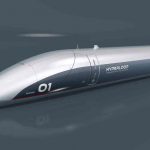