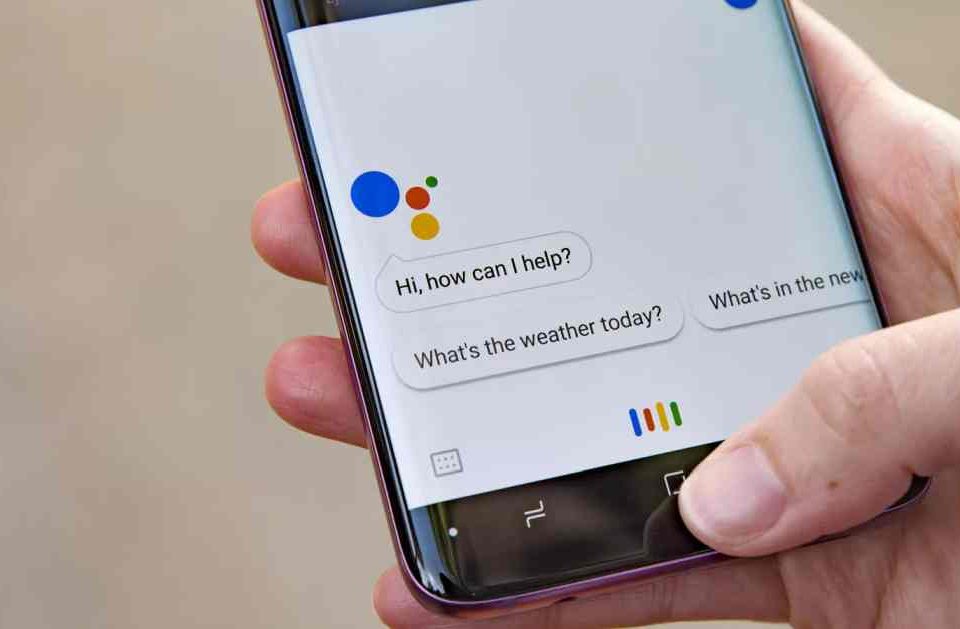 Good morning! Here are some of the top technology startup news stories for today, Monday, February 25.

Roadie raises $37 million in Series C funding for continued innovation. Roadie, an on-the-way delivery service startup, has raised $37m in Series C funding  to continue to innovate its dynamic routing and pricing models and expand its use of machine learning to predict capacity and match deliveries to its community of drivers based on real-time supply and demand. The funding was led by Home Depot alongside Warren Stephens and Eric Schmidt’s TomorrowVentures, among others. Founded in 2015 by Marc Gorlin, Roadie puts unused space in passenger vehicles to work by connecting people with items to send with drivers heading in the right direction. Its app-based community utilizes unused capacity in passenger vehicles, connecting people with stuff to send with drivers already heading in that direction. Simply put, Roadie is a faster, cheaper, friendlier way to get your goods, no matter its shape or size, from where it is to where it needs to be. The Roadie app enables efficient, low-cost delivery for senders and rewards drivers for trips they were already taking, offering members of the community a variety of benefits including free roadside assistance, roadside discounts, and tax write-offs on miles they were already driving.

Solidus secures $3 million in seed funding for its machine learning-powered trade surveillance platform. Solidus Labs, a startup founded by a team of former Goldman Sachs engineers and provider of a machine learning-powered trade surveillance platform tailored for digital assets, secured a $3 million seed round of financing to tackle the digital asset market manipulation. The round was led by Hanaco Ventures, with participation from Global Founders Capital alongside angel investors and Wall Street veterans David Krell and Norman Sorensen. With the new funding, Solidus plans to address a major challenge preventing greater institutional and mainstream adoption of digital assets – trade manipulation and market integrity.

Facebook is on fire over app that collect sensitive data and reveals period dates of its users. Facebook continues to make negative headlines. Now, social giant is battling under fire over claims that it knows when users are having their periods. Wall Street Journal (WSJ) first broke news. According to Wall Street Journal’s testing, the social-media giant collects a wide range of private data from developers, including women’s menstrual period. Unbeknown to most these users, several third-party phone apps are sending sensitive user data, including health information, to Facebook without users’ consent. One of the app is an analytics tool called “App Events” that allows app developers to record user activity and report it back to Facebook, even if the user isn’t on Facebook, according to the report. The data is said to include information such as heart rates and pregnancy status.

Microsoft unveils a $399 A.I. camera for developers. Microsoft has announced a new $399 Azure Kinect for developers. The device is available for pre-order today. The tech giant made the announcement at the MWC conference in Barcelona on Sunday. Microsoft also a new software development kit (SDK) for developers and enterprises, aimed at helping them develop computer vision and speech models. In past years, Microsoft has sold 35 million earlier-generation Kinect devices. According to Julia White, Microsoft’s corporate vice president for Azure marketing, the Microsoft Azure Kinect is “new intelligent edge device that enables developers to create a wide range of AI-powered experiences.” The device has a 1-megapixel depth camera, a 12-megapixel camera and a seven-microphone array on board.

Zededa raises $16 million for IoT device management software. The global market for Internet of Things (IoT) has been growing over the past few years. According to some forecast, IoT revenue is forecast to hit $1.7 trillion by the end of this year. ZEDEDA, a native cloud  edge virtualization software startup, today announced it has secured $16 million in Series A funding round to scale its infrastructure, increasing R&D, and expanding sales, marketing, and customer success programs to provide greater support to its growing, global customer base.

Facebook partners with Telefonica, IDB Invest, and Development Bank of Latin America, to bring more people online. As part of its mission and commitment to bring Internet access to more people around the globe, Facebook announced it has partnered with partnered with Telefonica, IDB Invest, and Development Bank of Latin America to launch Internet para Todos (IpT) Peru. The aim is to set up an open access wholesale rural mobile infrastructure operator to bring mobile broadband to remote populations where conventional telecom infrastructure deployment is not yet economically feasible. IpT Peru will connect rural communities throughout Peru by enabling any mobile network operator to use its 3G and 4G infrastructure to deliver high quality retail mobile communication services, said the partners, who are hoping the success of the venture in Peru will pave the way to replicate this type of business model in other countries on Latin America and the Caribbean region.

Microsoft is betting on holograms in the workplace with the launch of $3,500 HoloLens 2 mixed-reality headset. Microsoft unveiled HoloLens 2, an upgraded version of its mixed-reality headset, on Sunday at Mobile World Congress in Barcelona. The new headset will set you back for $3500, lower than the cost of the earlier version. HoloLens 2,  which Microsoft calls “mixed reality,” is currently available to preorder and ship later this year. The device overlays computer images on the real world.  MR headsets are far more expensive compared to other competing VR technology currently on the market, such as Facebook’s Oculus Rift, which costs $349, and HTC’s Vive at $499 and Sony’s PlayStation VR at $299. HoloLens Bundle include Dynamics 365 Remote Assist start at $125/month. Initially, HoloLens 2 will be initially available in the United States, Japan, China, Germany, Canada, United Kingdom, Ireland, France, Australia and New Zealand. 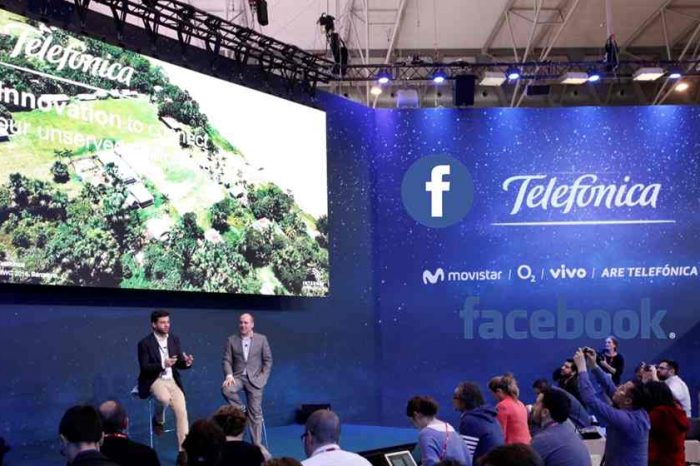 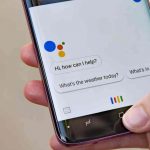