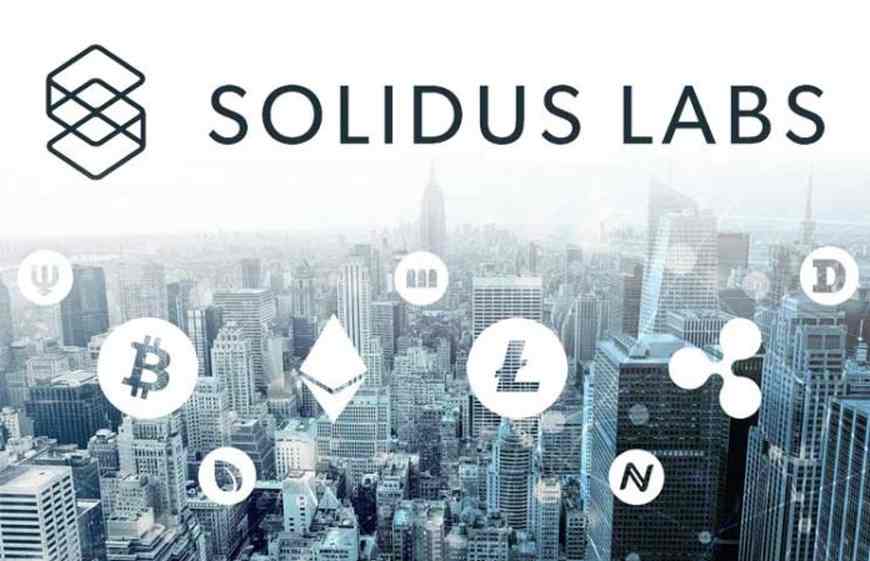 Solidus Labs, a startup founded by a team of former Goldman Sachs engineers and provider of a machine learning-powered trade surveillance platform tailored for digital assets, secured a $3 million seed round of financing to tackle the digital asset market manipulation. The round was led by Hanaco Ventures, with participation from Global Founders Capital alongside angel investors and Wall Street veterans David Krell and Norman Sorensen. With the new funding, Solidus plans to address a major challenge preventing greater institutional and mainstream adoption of digital assets – trade manipulation and market integrity.

Solidus’ web-based platform is already deployed with diverse clients including exchanges, broker-dealers, hedge funds and market makers in Europe, the United States and Israel. The funding round will be used to continue expanding the company’s engineering and machine learning teams, as well as sales, marketing and customer success operations. Solidus is accommodating growing demand from digital asset firms, as those strive to satisfy intensifying regulatory oversight and high compliance standards of traditional financial institutions.

A December study conducted by the Blockchain Transparency Institute estimated that over 80% of top 25 Bitcoin pairs (by volume) listed on CoinMarketCap are driven by manipulation. Similarly, in August, the Blockchain Transparency Institute estimated that approximately $6 billion dollars worth of daily digital asset trading volume is fake.

In the United States, the SEC and FINRA have indicated that digital assets will be an inspection priority in 2019 and Congress is currently reviewing a bill meant to combat digital asset market manipulation. Towards the end of 2018 a number of American digital asset firms were indicted for fraud and reports suggest hundreds of firms in the space are being investigated. According to Gibson and Dunn, around $2,000,000 in fines and disgorgement fees were ruled against digital asset firms last year. In Asia, a number of countries are establishing digital asset exchange licensing frameworks that will likely include anti-manipulation requirements. The Korean justice system recently set a precedent by sentencing the owners of a digital asset exchange to jail time for submitting manipulated volume reports.

To address this challenge, Meir highlights Solidus’ utilization of machine learning detection models, reducing false positive alerts by at least 30%. Other benefits include advanced case management workflows, extensive customizability, back-testing, investigative tools and integrated reg-reporting features. “The ML component is key since there are so many unknowns – what manipulation will look like in two, five, and ten years can be completely different from what we know in traditional trading and even from today’s digital asset trading. Our machine learning-powered surveillance system is able to continuously learn as new patterns emerge and reveal new manipulation schemes or openings for manipulation. It enables responding as things happen rather than retroactively”

Lior Prosor, General Partner at Hanaco Ventures which is responsible for leading the seed round, remarks, “Although it might sound cliche, the digital asset ecosystem is in dire need of good ‘picks and shovels’ rather than more end applications. We believe regulation and security are the ultimate ‘enablers’ in this space, and that regulating a market powered by groundbreaking technology requires groundbreaking compliance infrastructure. Solidus has the right Wall Street experience and digital assets vision to help bridge traditional finance and the new digital economy.” 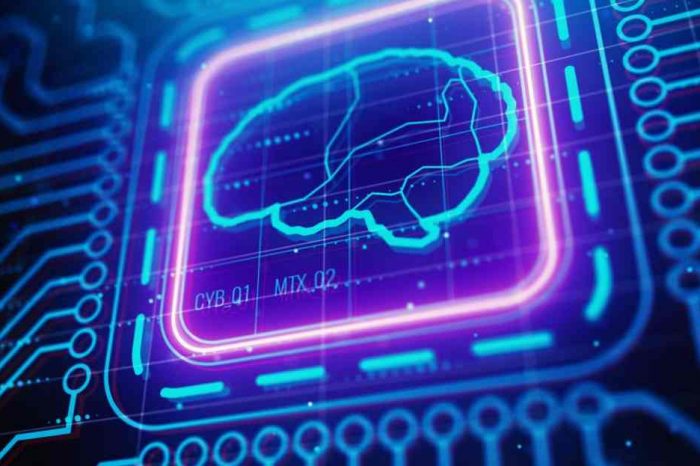 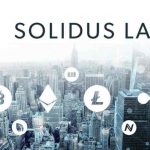