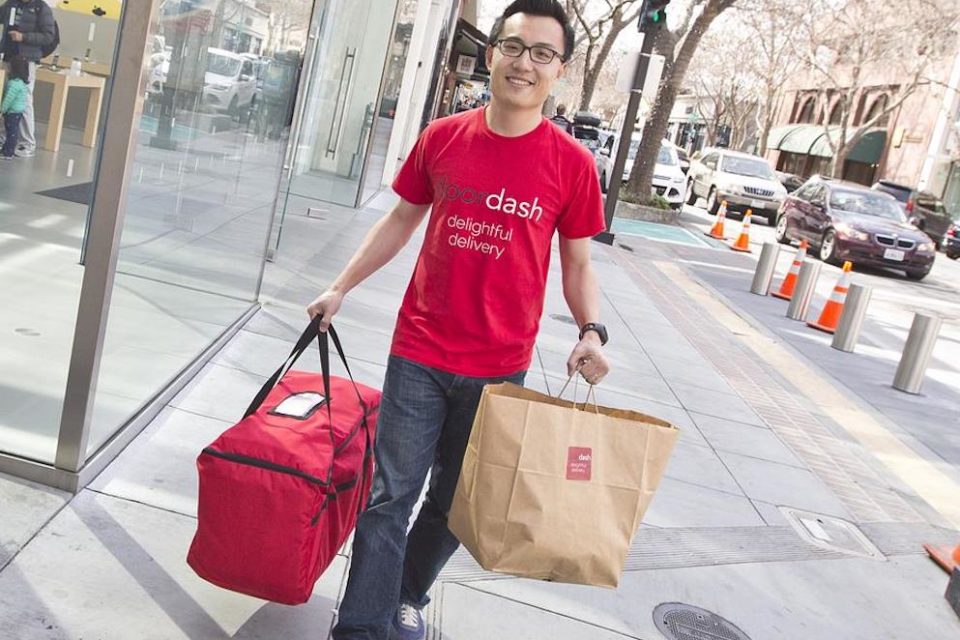 Good morning! Here are some of the top technology startup news stories for today, Friday, February 22.

Food-delivery startup DoorDash raises $400 million at $7.1 billion; nearly double from six months ago. DoorDash, the popular food-delivery startup, has raised $400 million in a round led by Temasek Holdings and Dragoneer Investment Group, at a valuation of $7.1 billion. The startup was valued at $4 billion just six months ago when it was valued at $4 billion. The company plans to use the funds to continue to scale and address the growing competition from GrubHub, Postmates, and Uber. The DoorDash was founded in 2013 by four Stanford students, Andy Fang, Evan Moore, Stanley Tang, and Tony Xu. Prior to launching DoorDash, the founders formerly worked for Facebook, Square, Vevo, and eBay. DoorDash enables small businesses to provide its customers with local delivery services. DoorDash has raised a total of $1.4B in funding over 8 rounds. Their latest funding was raised on Feb 21, 2019 from a Series F round.

Daimler and BMW announce $1.1 billion partnership to take on Uber and China’s Didi Chuxing. German auto giants BMW and Daimler have announced a new one billion euro ($1.13 billion) into a joint venture that will develop ride-sharing, charging and parking services. The announcement was made today in Berlin, Germany. According to the joint statement from the two companies, they describe their mobility business as a “global game changer” that could help fend off challenges from upstarts including Uber. The two companies first made the announcement in March 2018. In an updated plan, the companies announced five separate ventures are to be developed and “meshed” together as the firms attempt to adapt to the changing way in which people move. The two German auto makers would link up transport using autonomous cars and app-based services.

Pinterest files confidentially for IPO, expected to seek valuation of at least $12 billion. According to the latest report from Wall Street Journal, Pinterest has confidentially filed to go public. The startup, which operates a platform for online-image searches, is expected to seek a valuation of at least $12 billion. Pinterest now joins a growing number of other tech companies expected to go public this year, including Uber, Lyft and Postmates. Founded in 2009 by Ben Silbermann, Evan Sharp, and Paul Sciarra, Pinterest is a visual bookmarking tool for saving and discovering creative ideas. The startup has raised a total of $1.5B in funding over 15 rounds. Their latest funding was raised on Jul 19, 2018 from a Secondary Market round.

Qlik acquires software data integration company Attunity for $560 million to expand its enterprise data management and enable real-time analytics. Qlik, a data analytics company that simplifies the way people use data by making it a natural part of how they make decisions, has acquired Attunity, a Massachusetts-based provider of data integration and big data management software solutions, for $560 million. This is Qlik’s second acquisition. The acquisition will help Qlik to broaden its offerings and expand its enterprise data management and enable real-time analytics Founded in 1993, the King-of-Prussia-based Qlik helps enterprises around the world move faster, work smarter, and lead the way forward with an end-to-end solution for getting value out of data.

zenloop raises $6 million investment for its customer experience management platform and expansion across Europe. zenloop, a German customer experience management platform startup, has raised $6 million investment for global expansion with a focus on expansion across Europe in 2019 in addition to doubling its team size within the year. The fresh round was led by Pan-European VC, Nauta Capital, with participation from Piton Capital. With this strategic investment, Nauta Capital, as well as Piton Capital, are tackling the rapidly growing global market of data-driven customer experience management. In conjunction with the funding, Zenloop also announced new additions to its board, including: Andrin Bachmann, founding partner of Piton Capital, and Christian Henschel, Co-founder of Adjust.

SpaceX successfully launched Falcon 9 rocket for private Israeli moon mission, Indonesian satellite and Air Force test spacecraft. SpaceX successfully launched a Falcon 9 rocket on Thursday evening from Cape Canaveral Air Force Station in Florida. It was the third successful mission for the company’s rocket booster, which launched two missions successfully last year before returning to land. In a tweet, SpaceX said on Twitter: “Falcon 9 launches Nusantara Satu to orbit; SpaceX’s 70th successful mission and 20th reflight of an orbital class rocket booster.” The main payload atop the Falcon 9 was the Nusantara Satu satellite, built by Maxar Technologies’ SSL for an Asian satellite telecommunications company. The telecom satellite will serve Indonesia with services like internet connectivity, voice communications and video distribution. A secondary payload on board is a lunar lander which, if successful, would see Israel become the fourth country in history to land on the moon. 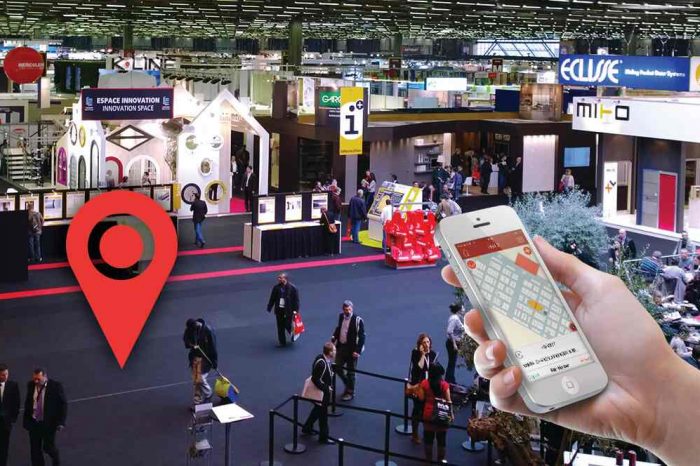 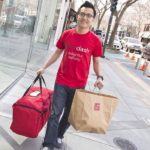