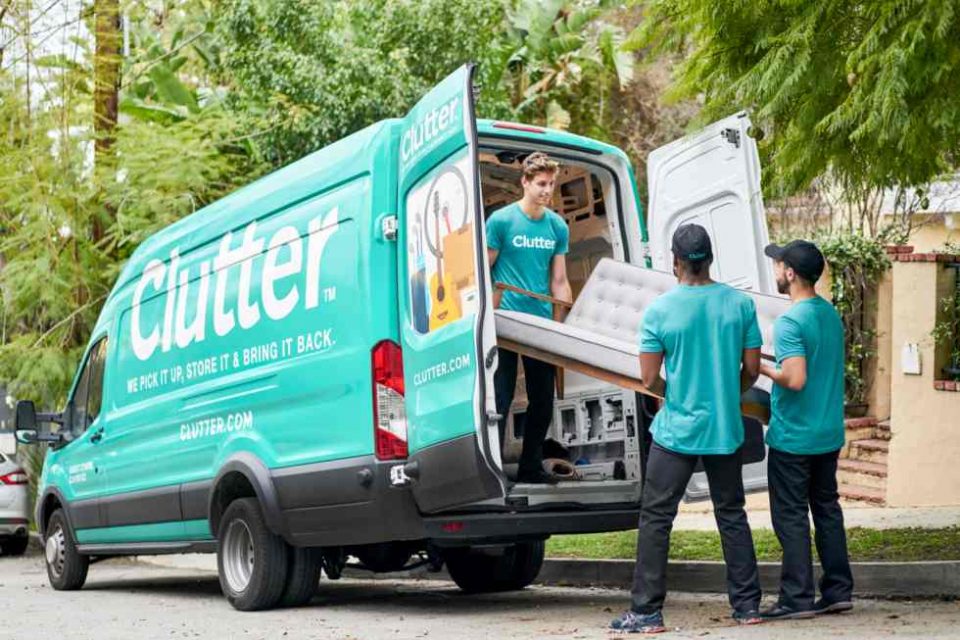 Good morning! Here are some of the top technology startup news stories for today, Wednesday, February 20.

SoftBank bets big on real estate with $200 million investment in Clutter at a $600 million valuation. SoftBank has invested $200 million in Clutter, a real estate startup taking on the physical storage industry. The investment is part of the ongoing strategic effort by SoftBank, a company that has poured billions of dollars into real estate technology through its venture arm, Vision Fund. Clutter is not alone. SoftBank also invested in co-working space provider WeWork and other online platforms like Opendoor and Compass. Founded in 2013 by Ari Mir and Brian Thomas, Clutter is a tech-enabled storage company that lets clients store extra stuff without actually leaving their house. With Clutter, all your stored items are ready to view online, and getting them out of storage is as easy as ordering ABC.

Jerusalem Venture Partners Closes $220 million for its latest fund. Jerusalem Venture Partners (JVP), a Jerusalem, Israel and NYC-based venture capital firm, has closed $200 million for its latest fund to invest in early through mid-stage technologies that are transforming key global markets, such as: computer vision meets wellness, – cybersecurity meets fintech and insurtech, artificial intelligence meets retail and media, big data meets healthcare IT, and more. JVP VIII received support from investors from across the U.S., from Europe, such as France, Germany, Austria, Italy and the UK, and from Asia, including Japan. These included U.S. and European government sovereign funds, leading international insurance companies, endowments from universities and major global corporations. Founded in 1993 by Dr. Erel Margalit, Jerusalem Venture Partners is a venture capital firm which has raised $1.4 billion across 9 funds to date and has built over 130 companies, leveraging a broad network of partners and market expertise.

Redis Labs raises $60 million Series E round for its NoSQL in-memory database. As we reported yesterday, Redis Labs, the commercial provider of Redis, a database benchmarked as the world’s fastest, announced today it has raised $60 million in Series E financing to accelerate its global go-to-market execution, invest further in the enthusiastic Redis community, and continue its leadership in delivering the highest performing, most efficient database platform for modern applications. The latest round was led by a new investor, Francisco Partners, a leading global technology-focused private equity firm, with participation from existing investors, Goldman Sachs Private Capital Investing, Bain Capital Ventures, Viola Ventures and Dell Technologies Capital. In conjunction with the funding, the company also announced that Francisco Partners’ Chief Investment Officer David Golob will join its Board of Directors and Operating Partner Eran Gorev will join as a board observer. To date, Redis Labs has raised a total of $146 million in funding.

Launcher, a small New York-based startup is developing what it says to be the world’s largest 3D printed rocket engine. Launcher, a small Brooklyn Navy Yard, New York-based startup that has been operating in stealth mode for about two years now, is developing a rocket engine that it says is the world’s largest 3D printed in a single piece. The startup has spent the past two year using EOS metal 3D printers to make rocket components. According to CNBC, Launcher’s 3D printed rocket called E-2 engine, was made in Germany by AMCM using its specialized M4K printer. The E-2 engine is the key next step in Launcher’s plan if test flights are to begin in 2024. It’s a “closed cycle” combustion system, which Haot said is “the most powerful” engine system. The startup currently has only five full-time employees.

Facebook rolls out a new feature that lets users stop the Facebook app from tracking their location on Android phones. Today, Facebook rolls out a new feature to stop it from tracking your location on Android even when you’re not using the app. The app is not required on iOS where users can just change their iPhone settings from tracking them without having to open an app. “Today we’re announcing an update to Facebook’s location controls on Android to give people more choice over how we collect location information and how we store it. We’re not making any changes to the choices you’ve previously made nor are we collecting any new information as a result of this update,” Facebook said in a public news release. 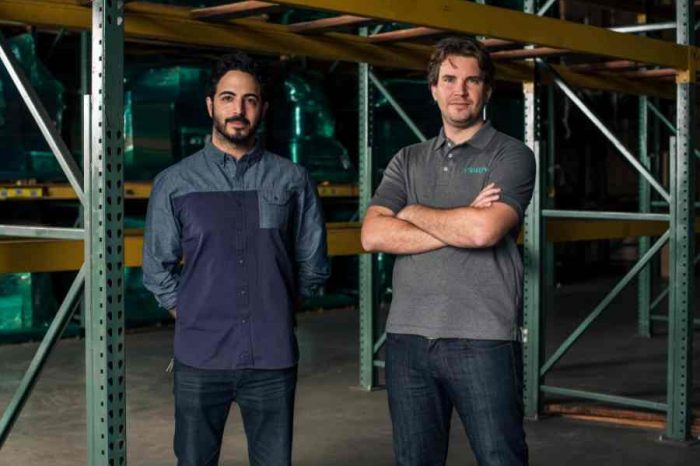 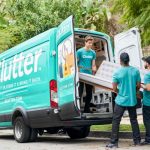