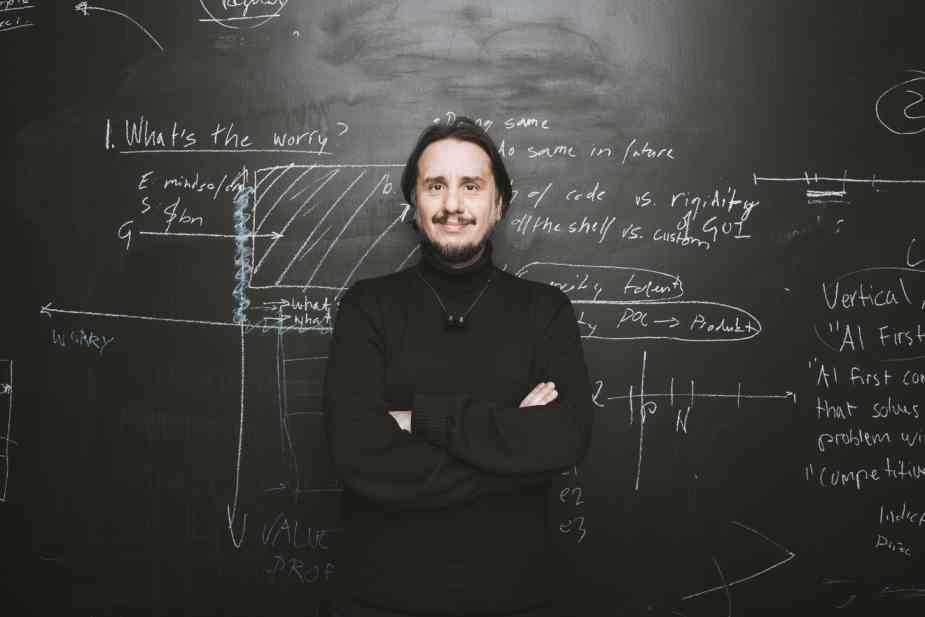 Good morning and Happy Valentine’s Day! Here are some of the top technology startup news stories for today, Thursday, February 14.

AI startup Peltarion raises $20 million in Series A funding to grow and scale. Peltarion, a Stockholm, Sweden-based Operational AI startup, closed a US$20m Series A financing  for expansion and growth. The round, which brought total funding raised to date to $34 million, was led by Euclidean Capital with participation from existing investor FAM and EQT Ventures. Co-founded in 2004 by CEO and co-founder, Luka Crnkovic-Friis, Peltarion provides a collaborative, graphical cloud platform for developing, managing and deploying deep learning systems at scale. Over 300 companies and organizations have used Peltarion’s AI technology including NASA, Tesla, iZettle, General Electric, Dell, BMW, Deutsche Bank, Lloyds Banking Group, and the Universities of Harvard, MIT and Oxford.

JP Morgan is launching its first US bank-backed cryptocurrency to transform payments business. For the first time, we now have a cryptocurrency created by a major U.S. bank — J.P. Morgan Chase. Engineers at the bank have created the “JPM Coin,” a digital token that will be used to instantly settle transactions between clients of its wholesale payments business. According to a report from CNBC citing sources familiar with the roll out, only a tiny fraction of payments will initially be transmitted using the cryptocurrency, but the trial represents the first real-world use of a digital coin by a major U.S. bank. That tiny fraction of payments in cryptocurrency may amount to several billions of dollars as J.P. Morgan moves more than $6 trillion around the world every day for corporations in its massive wholesale payments business. In the meantime and as our audience would remember, back in 2018, J.P. Morgan’s Jamie Dimon bashed bitcoin as a “fraud,” the bank chief and his managers have consistently said blockchain and regulated digital currencies held promise.

Skylar, a ‘Natural’ perfume startup and Honest Company alum, nabs $8 million in Series A funding. Skylar, a startup that offers natural perfumes that are hypoallergenic, cruelty-free and vegan with at-home sampling, has raised  $8 million in Series A funding. The latest round brings its total funding to date, to $11 million. The round was led by FirstMark Capital, with participation from Upfront Ventures, Amplify LA, Gingerbread Capital and several individual investors, including the Honest Company’s Brian Lee, who co-founded the baby brand along with actress Jessica Alba. In conjunction with the funding, Skylar also announced that FirstMark Capital’s partner and managing director, Beth Ferreira, will now join Skylar’s all-female board. Founded in 2017 by Cat Chen, Skylar brings a fresh take on the $40B global fragrance industry by offering scents that are fresh, hypoallergenic, and cruelty-free. Skylar sources natural ingredients from all over the world and collaborates with a world-class fragrance house and perfumers to create their collection of scents.

Digital Currency Group CEO: Most cryptocurrencies will fail, but bitcoin is still king. In 2018, the headlines were filled with startup raising funds via ICOs and many launched their own crypto coins. Even the bigger companies got into crypto frenzy. Now that most have fizzled out, the CEO and founder of industry giant Digital Currency Group, is saying what most of our audience already know, that thousands of these cryptocurrencies that popped up in the past few years will eventually be worthless, with only one exception: Bitcoin. According to CoinMarketCap.com, the rise in initial coin offerings helped bring the industry’s market capitalization to more than $800 billion at the start of last year. Now the total market cap is less than a quarter of that.

Fintech-as-a-Service startup Rapyd lands $40M led by Stripe and GC, to enable local payments and cross-border transactions. Rapyd, a global fintech-as-a-service platform that enables businesses and consumers to pay or be paid however they choose, has raised $40 million series B financing round to expand its technology platform that supports any local or cross-border commerce use case requiring local payments, such as bank transfers, e-wallets, and cash for local acceptance and payouts. The round was led by General Catalyst and Stripe, with participation from Target Global, IGNIA and other strategic payments and fintech companies.

Israeli biotech AI startup Sight Diagnostics lands $27.8 million to speed up blood testing. Sight Diagnostics, a Tel Aviv, Israel-based medical device startup that is combining AI and breakthrough hardware to bring lab-quality CBC results to the doctor’s office, has raised $27.8 million in Series C funding round. Founded in 2010, Sight Diagnostics aims to bring affordable, scalable and accurate blood diagnostics to the point-of-care, thereby accelerating better patient outcomes and improving healthcare for all. Sight has developed an artificial intelligence-driven platform for blood analysis and infectious disease diagnostics based on its proprietary machine-vision technology. Sight’s technology was first deployed in 2014 to detect Malaria using digital fluorescent microscopy. The company has sold over 600,000 tests, which accurately and consistently diagnose Malaria in 25 countries. The company’s newest offering, OLO, brings complete blood count testing to the point-of-care and is now commercially available for sale the European Union and other non-US countries. The new funding was led by VC firm Longliv Ventures and CK Hutchison Group. 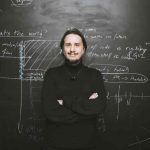