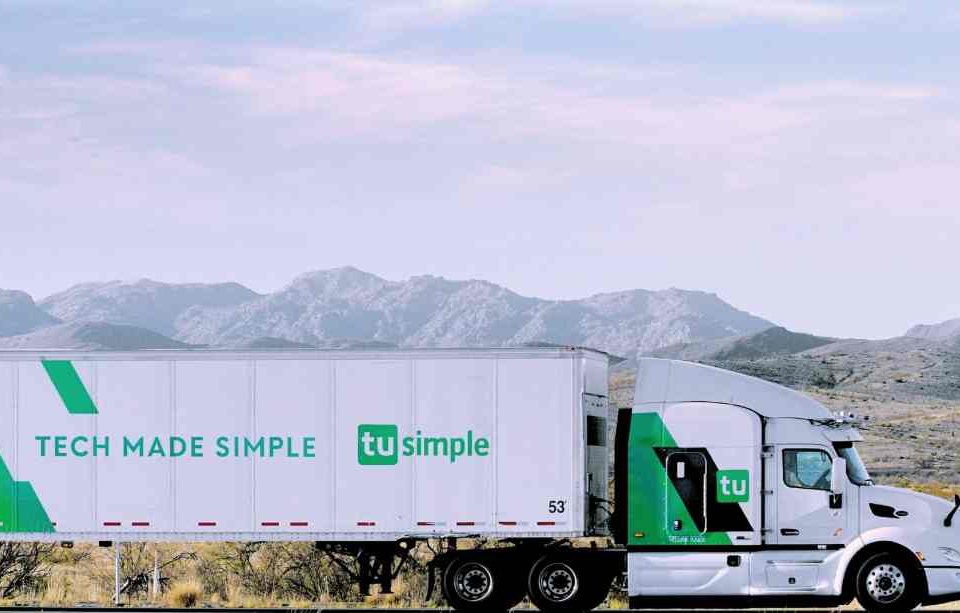 Good morning! Here are some of the top technology startup news stories for today, Wednesday, February 13.

Autonomous tractor-trailer startup TuSimple becomes a unicorn now values at $1 billion after raising $95 million in a series D funding. Self-driving trucking startup TuSimple is now a member of startup unicorn club. The company is now valued at $1 billion after it raised $95 million in a series D funding led by Sina Corp. and Composite Capital, a Hong Kong-based investment firm. The company aims to use the funding to expand its testing of self-driving semis on highways in Arizona, New Mexico and Texas. “By the end of 2020 or early 2021 we think we think we can take the driver out of the cab on trucks,” said Chuck Price, chief product officer of TuSimple. Founded in 2015 by Jianan Hao, Mo Chen, and Xiaodi Hou, TuSimple is an innovative technology company that is devoted to the development and application of artificial intelligence and computer vision technologies.

CourseStorm Raises $1.15M in funding to accelerate growth. CourseStorm, an online class registration and enrollment management platform, completed a $1.15m in early round of financing to enable the company to expand its reach. The round was led by CEI Ventures co-invested along with Maine Venture Fund and LearnLaunch of Boston. Co-founded by CEO Brian Rahill, CourseStorm is used by small and medium-sized local programs to register students and process payments for classes across industries, ranging from community education to health and wellness classes to workforce development, after-school programs, and corporate training.
The company currently has clients in 44 states, ranging from a small township in Maine and a network of swim camps in Ohio, to a seven-hospital healthcare system and the Museum of Modern Art in New York. To date, it has registered more than 225,000 students for classes.

ShiftLeft secures $20 million for code analysis software that accurately identify and automatically patches vulnerabilities. ShiftLeft, a cybersecurity startup that helps businesses increase the speed at which security issues can be identified and automatically triaged, has raised $20 million in Series B funding to drive broader adoption of its code-informed runtime protection by expanding the breadth of its product portfolio, application coverage and global sales and marketing initiatives. This round was led by Thomvest Ventures, with participation by new investor SineWave Ventures as well as existing investors Bain Capital Ventures and Mayfield. The announcement comes less than 18 months after the company announced its first round of $9.3 million, bringing the total raised to nearly $30 million. In conjunction with the funding, the company also announced the addition of Jim Sortino, who previously held executive roles at Trend Micro and Dome9 Security (acquired by Checkpoint), as vice president of worldwide sales.

Akamai and Mitsubishi UFJ Financial Group team up to form GO-NET, a joint venture for blockchain-based payment network. Akamai Technologies, the leading content delivery network (CDN) services provider for media and software delivery and cloud security solutions, and Mitsubishi UFJ Financial Group (MUFG) are teaming up to launch the Global Open Network, Inc. (GO-NET), a joint venture for blockchain-based Online Payment Network. The new payment network will enable next-generation transaction security, scale and responsiveness. MUFG is one of the world’s leading financial groups and a member of global blockchain consortium R3. The company is heavily involved in the development and progression of blockchain technology, as an investor and strategic partner with San Francisco-based Coinbase – the world’s most popular way to buy and sell Bitcoin.

Socotra closes $5.2M in funding. Socotra, creator of the first cloud-native, productized insurance core platform, announced today that it has raised an additional $5.2 million in funding on the heels of its $5.5 million Series A, bringing its total funding to $18 million. Investors included 8VC, which also led the Series A, the venture investment arm of insurance and financial services provider Nationwide, and MS&AD Ventures, the venture arm of Japan-based insurer Mitsui Sumitomo Insurance. Previous investors include a subsidiary of USAA, which invested in a seed round and again in Socotra’s Series A.

Datadog acquires AI-powered automated app-testing startup Madumbo. Datadog, a tech startup that provides monitoring and analytics platform for modern cloud environments, has acquired Madumbo, an AI-based automated application testing platform. The terms of the deal were not disclosed.  Founded in 2010 by Alexis Lê-Quôc and Olivier Pomel, the New York-based Datadog offers a monitoring service for hybrid cloud applications, assisting organizations in improving agility, increasing efficiency, and providing end-to-end visibility across the application and organization. These capabilities are provided on a SaaS-based data analytics platform that enables Dev, Ops and other teams to accelerate go-to-market efforts, ensure application uptime, and successfully complete digital transformation initiatives. Since inception, Datadog has been adopted by more than 7,000 enterprises including companies like Activision, AT&T, Deloitte, Peloton, Samsung, Seamless, The Washington Post, T-Mobile, Turner Broadcasting, and Whole Foods. 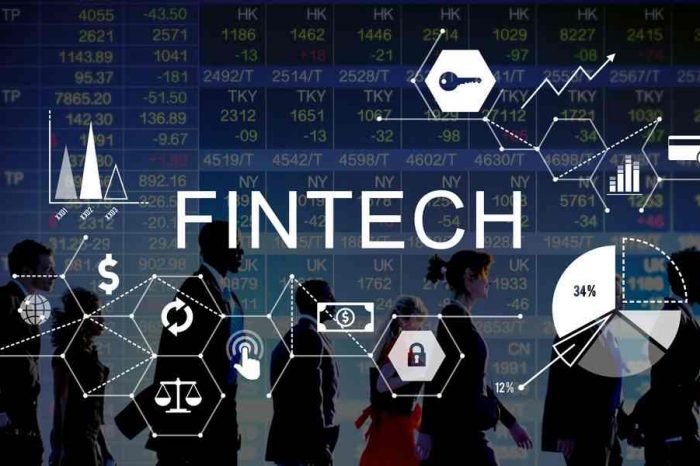 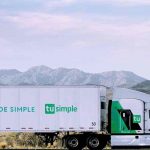