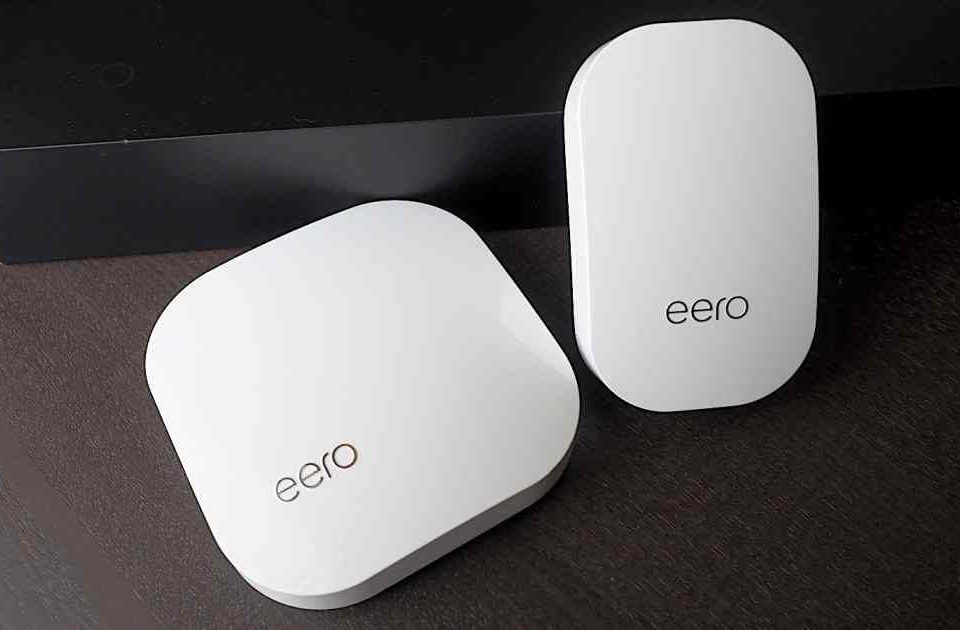 Good morning! Here are some of the top technology startup news stories for today, Tuesday, February 12.

Amazon buys home mesh router startup, Eero. Amazon is buying Eero, the first company of note to solve Wi-Fi issues at home through what is known as “mesh” technology. The total amount of the deal is yet to be disclosed. The announcement came yesterday that Eero will be meshing with Amazon, pending customary regulatory approvals. Founded in 2015 by Amos Schallich, Nate Hardison, and Nick Weaver, Eero is the developer of a home-based Wi-Fi system. A set of three Eeros covers the typical home, which work in unison to deliver hyper-fast, super-stable WiFi to every nook of every room. Eero uses multiple access points that work together as a system to replace your router and blanket your whole home in high-performing, and fast WiFi. “We are incredibly impressed with the Eero team and how quickly they invented a Wi-Fi solution that makes connected devices just work,” Amazon senior vice president for devices and services Dave Limp, said in a release. “We have a shared vision that the smart home experience can get even easier, and we’re committed to continue innovating on behalf of customers.”

Zilingo, a fashion startup founded by a 27-year-old, is now worth close to $1 billion. Zilingo is on its way to join the startup unicorn club. Just less than a year after raising $54 million in Series C funding, the Singapore-based online fashion marketplace founded by Dhruv Kapoor, a 27-year-old software engineer at gaming studio Kiwi Inc., announced it has raised a massive $226 million from Sequoia, Temasek, and others, at close to $1 billion valuation. Founded in 2015, Zilingo is an online marketplace that allows companies and sellers alike to sell their products. It’s Asia’s fastest growing marketplace, now shipping to Thailand, Singapore, Indonesia, HongKong, Malaysia and Australia. Get the trendiest new products, delivered to your doorstep with quick customer service and easy returns. The company has been growing since it started in 2015. According to the company, in the year ended March 2018, the company revenue grew 12 times and fourfold in the April to January period.

Eagle Genomics selected to join Microsoft AI Factory at Station F in Paris. Microbiome discovery platform company Eagle Genomics announced today it has been selected to join the latest cohort of the Microsoft AI Factory, based at the world-renowned Station F startup campus in Paris, France. The announcement follows the company’s $3.5 million investment to support its expansion into Europe and US, and the acceleration of its software platform to meet rapidly growing demand from enterprise companies in the consumer goods, agritech and healthcare industries.

Paris-based digital car rental service Virtuo raises €20 million for expansion throughout Europe. Virtuo, a Paris-based startup and a provider of next-generation car rental service, with a fleet of connected vehicles accessible 24/7 through its app, has raised €20 million in Series B funding to support growth in existing markets where it operates: France, Belgium, and the UK. The company also plans to launch its service in Spain and Germany in 2019, and is considering a move to the US market. The round was led by Iris Capital, with participation from RAISE Ventures and Balderton Capital. Founded in 2016, the company provide rental services through its fully digital rental process, customers can book, pick up and return vehicles freely – using scanned copy of their driving licenses and digital keys in any of Virtuo’s 30 rental stations located in city centres, rail stations and airports in France, Belgium and the UK.

Alphabet X spinout Dandelion Energy raises $16 million to make home geothermal heating more affordable. As we reported this morning, Dandelion announced today it has completed a $16 million Series A funding to accelerate growth, invest in research and development, and expand its operations across New York State – opening new warehouses and growing its team. The round was co-led by GV (formerly Google Ventures) and Comcast Ventures, with participation from Lennar Corporation (NYSE: LEN and LENB), as well as prior investors NEA, Collaborative Fund, Ground Up, and Zhenfund, among others. To date, the company has raised a total of $23 million in funding. In conjunction with the financing, Shaun Maguire, Partner at GV, and Sam Landman, Managing Director at Comcast Ventures will join Dandelion’s board.

Invision acquires design file version startup Trunk to help solve some of design’s toughest challenges. InVision, a digital product design platform valued at $1.9 billion, has acquired Trunk for an undisclosed amount. Trunk, which makes a version management software for designers. Founded in 2017 by Chris Berry and Elliott Risby, the New South Wales, Australia-based Trunk builds tools to help designers manage design files and collaborate with other designers. Collaborate with your design team in real time by giving your design files version control. In a blog post, Sean Blanda, the Editorial Director for InVision, said, “At InVision, we’re always looking for ways to solve common design challenges, reducing complexity at every stage, and allowing designers to easily collaborate so they can focus on what they do best: creating digital products that people love.” He went on to say: “That’s why we’re very excited to welcome the team behind Trunk to InVision, where they’ll be working on Studio.”

Datadog acquires AI-powered app-testing startup Madumbo. Datadog, a tech startup that offers monitoring and analytics for cloud-based workflows, has acquired French startup Madumbo, which develops AI-powered bot detecting all the defects of web products autonomously. The terms of the deal were not disclosed. Founded in 2010 by Alexis Lê-Quôc and Olivier Pomel, the New York-based Datadog offers a monitoring service that brings together metrics and events from servers, databases, applications, tools and services to present a unified view of the infrastructure. These capabilities are provided on a SaaS-based data analytics platform that enables Dev and Ops teams to work collaboratively on the infrastructure to avoid downtime, resolve performance problems, and ensure that development and deployment cycles finish on time. Based in France and founded just two years ago, Madumbo is a SaaS solution allowing you to check all the defaults of your website automatically. 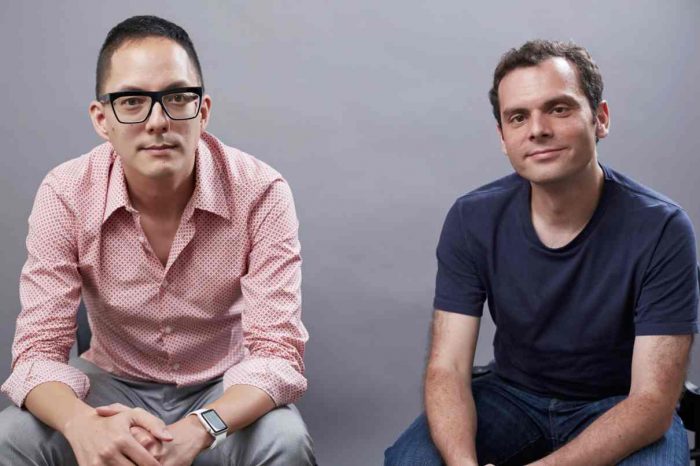 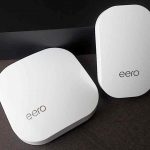