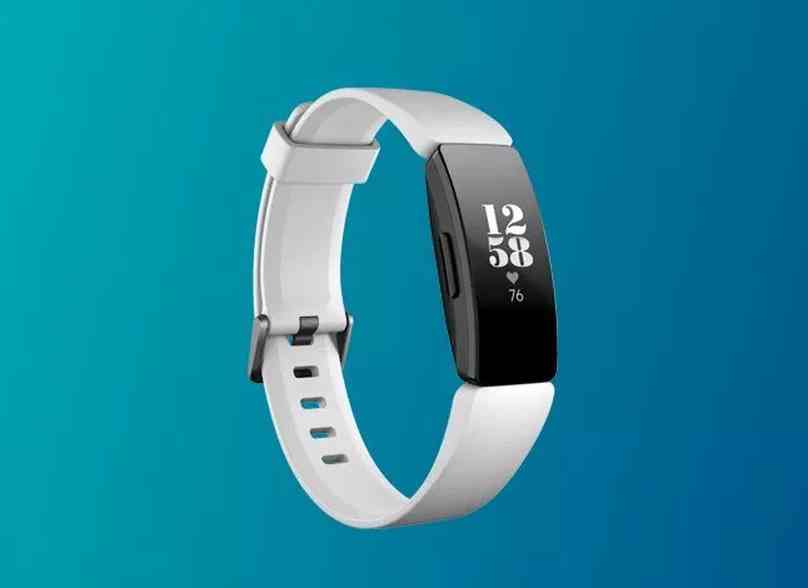 Good morning! Here are some of the top technology startup news stories for today, Monday, February 11.

Fitbit unveils a new health tracker that is only available through your employer or insurer. Fitbit quietly launches Inspire, its first business-to-business wearable that is available to employees and health insurance members who are Fitbit customers. In recent years, Fitbit has been focusing on selling to seniors through private Medicare plans as part of its plan to broaden its market base. Inspire, which is water-resistant up to 50 meters, offers the most basic fitness tracker functions, including activity and sleep tracking, burnt calories monitor, move reminders, goal celebrations, and mobile alerts. The device also promises up to five days of battery life, and comes in black and sangria color options.

Food waste app Too Good To Go bags €6m investment. Too Good To Go, the fast-growing food waste app Copenhagen-based startup, has raised a another €6 million in funding. The round, which was led by existing backers and brings the startup funding to date to €16 million. The free app allows users to “rescue” surplus meals from restaurants, hotels and supermarkets that have not been sold. Since launching in Copenhagen in 2016, Too Good To Go has grown to 7.5 million users acoss nine countries in Europe. Too Good To Go currently works with over 15,000 food establishments including those run by Carrefour, Accor Hotels, YO! Sushi and Mandarin Oriental. To date, the app reached its 10-millionth meal milestone.

Isreali startup C2A Security secures $6.5M Series A to bring in-vehicle cybersecurity solutions to more automotive customers. As we reported this morning, C2A Security, an Israeli cybersecurity startup providing in-vehicle solutions preventing life-threatening cyberattacks, has secured a $6.5 million Series A round to bring in-vehicle cybersecurity solutions to more automotive customers. The round was led by Maniv Mobility and ICV with participation from Labs/02. Founded in 2016 by Michael Dick, a security delivery veteran, C2A provides protection from life-threatening cyber-attacks for the automotive industry. C2A products are based on a deep knowledge of the automotive industry’s pains and requirements and have been engineered from the ground-up with automotive manufacturers’ needs in mind: cost, time-to-market and integration complexity.

GM partners with blockchain startup Spring Labs. GM Financial, the arm of General Motors that offers leasing, financing, and lending products to GM customers and dealerships, has announced a partnership with blockchain startup Spring Labs, to “develop a series of use cases that would match some of [GM Financial’s] core business priorities as a lender.” As part of the collaboration agreement, GM Financial will join the Spring Founding Industry Partners Program to work with Spring Labs as it develops its blockchain products, the first of which are expected to launch in the first half of 2019. Spring Labs, which aims to be the Equifax killer, raised $15 million in a seed round last spring. Spring Labs is building a decentralized network for identity and credit to serve as the foundation for a more transparent, secure, and efficient delivery of financial services.

Driverless delivery and unicorn startup Nuro hauls and impressive $940 million SoftBank investment. Autonomous technology startup Nuro said on Monday it raised $940 million from SoftBank Group Corp, which valued the Silicon Valley-based company at $2.7 billion. Co-founded in 2016 by two former engineers of Google’s self-driving car project, Dave Ferguson and Jiajun Zhu, Nuro aims to accelerate the benefits of robotics for everyday life. Nuro’s team is comprised of entrepreneurs and engineers, designers, and scientists who believe the advancements they are making in robotics and machine learning today will dramatically improve the way they live tomorrow. The funding by SoftBank came through its $100-billion Vision Fund, which usually picks up big stakes in fast-growing technology companies.

Danish startup Dixa raises $14 million in Series A funding to help brands become friends with their customers. Dixa, a Copenhagen and London based startup focusing on customer service announces a funding of $14 million in a Series A. The funding is led by Project A Ventures together with early investor SEED Capital and will be used to build the first Customer Friendship Platform for personal and insightful customer service. This will further propel Dixa’s progress, which since coming out of stealth mode and seeing significant growth in 2017, meant a global launch in 2018 and a 550% increase in monthly revenue over the past 12 months. 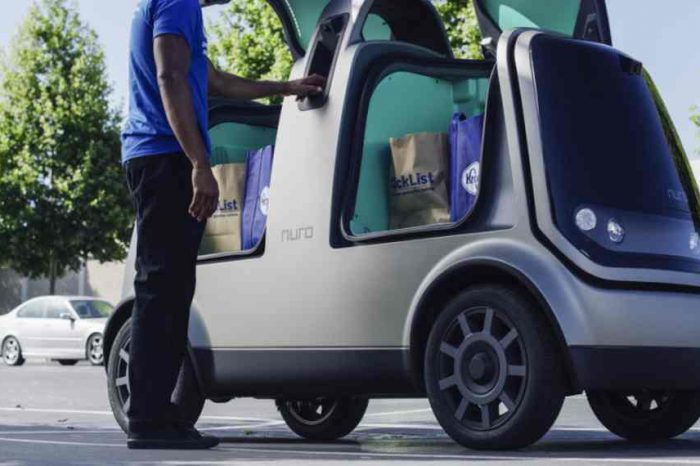 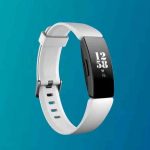