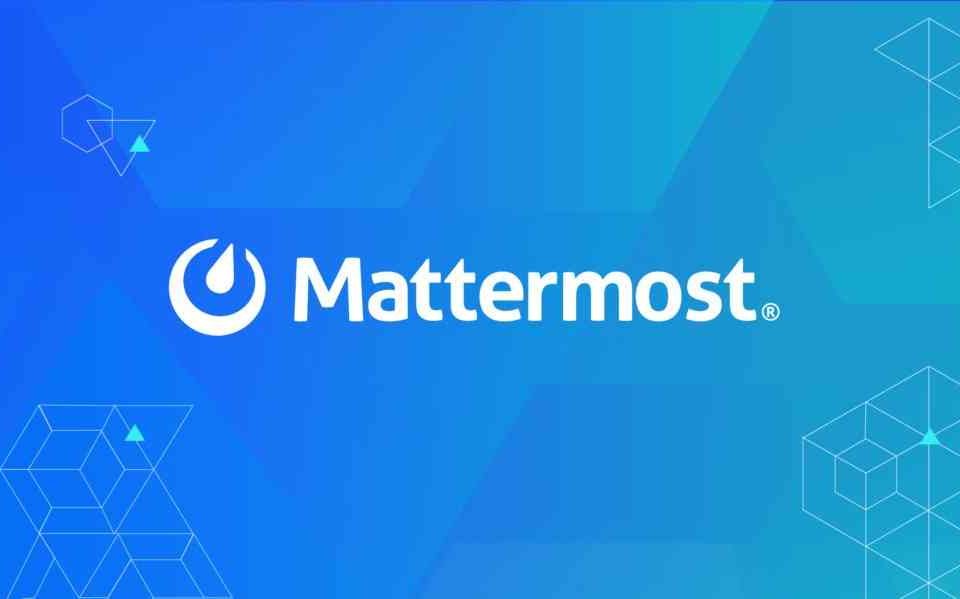 The rise of virtual teams coupled with organizations becoming more globally dispersed. As such, the need for team collaboration is bigger than ever. Smart companies rely on tools to bring all their team communication into one place in a very secure manner. With so many collaboration tools on the market, it is difficult for an average software buyer to find the right tool. To avoid vendor lock-in, organizations also face another challenge of finding open SaaS messaging. One leading messaging startup is Mattermost, a provider of SaaS messaging tool that brings all team’s communications to one place, with messaging across web, mobile and PC with continuous archiving, instant search and a wide array of options to your existing tools and workflows.

Unlike Slack, the popular closed source SaaS messaging tool, Mattermost is an open source, self-hosted Slack-alternative. As an alternative to proprietary SaaS messaging, Mattermost is written in Golang and React and runs as a single Linux binary with MySQL or PostgreSQL. Use the features you like (file sharing, real-time group chat and webhooks—to name a few) and access the source code.

Today, Mattermost announced it has closed a $20 million series A funding round led by Redpoint Ventures with participation by S28 Capital and Y Combinator. In just a few years, Mattermost has exploded in popularity as an open source messaging platform, with over 10,000 server downloads every month and a vibrant community of contributors.

Enterprise development teams are standardizing on real-time messaging for team communication across modern DevOps, CI/CD and incident response workflows. Mattermost uniquely meets the real-time collaboration needs of engineering and DevOps teams by connecting people, tools and automation to work together safely. Developers are adopting Mattermost because they want the extensibility of an open source platform to integrate with their developer tool chain and automate portions of their infrastructure operations.

Many of the world’s leading high-security enterprises rely on Mattermost for collaboration, including top banks, internet companies, U.S. federal agencies, semiconductor manufacturers and thousands of others across the financial services, public sector, defense, online services and manufacturing industries.

“Every company needs to build and operate software as effectively as the tech giants do today,” said Ian Tien, CEO and co-founder of Mattermost. “Mattermost is the enterprise messaging platform that gives developers far greater control over the security, privacy and regulatory requirements that matter most to businesses with stringent security demands.”

“Mattermost has reinvented the enterprise messaging platform and given DevOps teams the ability to create solutions that meet their unique needs, down to the most granular security requirements and customizations,” said Tomasz Tunguz, managing director at Redpoint Ventures. “We believe that the enterprise market will largely favor open source messaging platforms like Mattermost as developers increasingly realize the tradeoffs they are conceding by using proprietary solutions from external vendors.” In addition to IT-led deployments, Mattermost is being delivered to the world’s leading high-security enterprises through a growing network of systems integration partners.

“Mattermost is the clear leader in on-premises and private cloud messaging platforms where security and data control are critical,” said Zubin Irani, CEO of cPrime, a leading U.S.-based Mattermost Solution Partner. “We’ve helped many companies migrate to Mattermost from both Atlassian HipChat and Slack.”

The Mattermost messaging platform gives developers and IT teams complete access to the source code, total ownership of data and security, and a messaging platform designed for DevOps workflows. Mattermost software development model is built around open source and a new DevOps ecosystem, including tools from GitHub, Atlassian and GitLab. Mattermost has pre-built integrations with the popular tools modern organizations are already using, making it simple and easy to get up and running and start accelerating software development and operations. 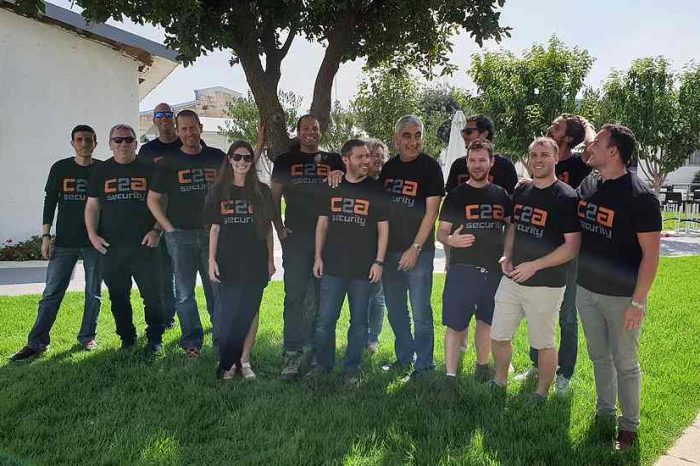 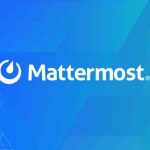