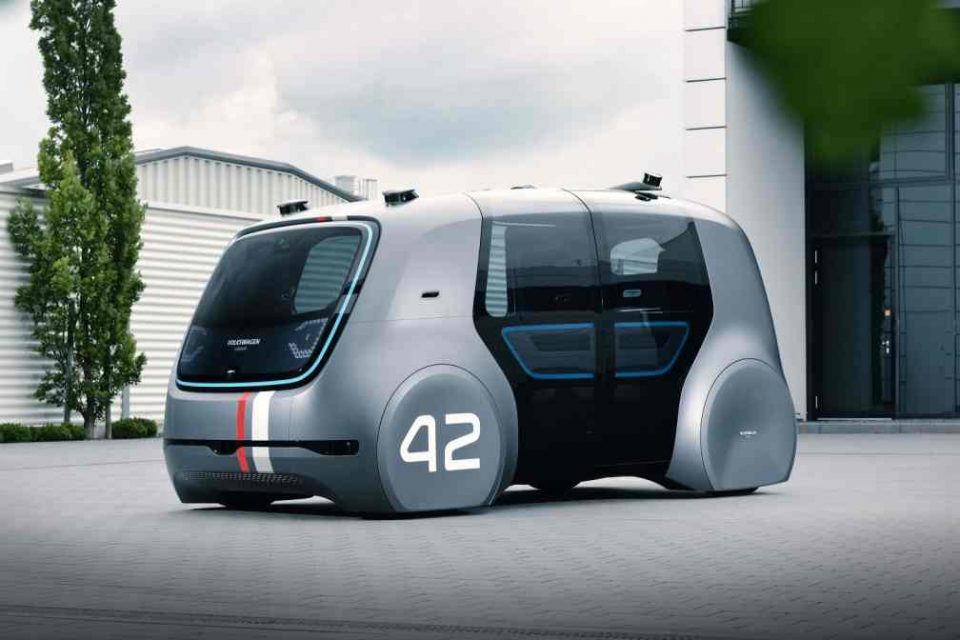 Good morning! Here are some of the top technology startup news stories for today, Thursday, February 7.

Amazon just invested in self-driving car company Aurora. Amazon has invested in a self-driving car startup Aurora. The investment may be part of Amazon’s strategy to use self-driving cars for its product deliveries. As we reported last week, Amazon is already hauling cargo with self-driving trucks using trucks made by autonomous trucking startup Embark. Aurora works at the intersection of rigorous engineering and applied machine learning to address one of the most challenging, important and interesting opportunities of our generation: transforming the way people and goods move. Founded by trio Chris Urmson, J. Andrew Bagnell, and Sterling Anderson, who are the world’s leaders in the self-driving vehicle industry. Aurora has raised $530 million, some of which came from Sequoia, according to a blog post on Medium.

French startup Ambler raises €1.5M in funding. Ambler, a Levallois-Perret, France-based smart network of medical transporters, raised €1.5m in funding to continue to recruit engineers to develop its tech platform as well as an operational team to develop its network on the field. The round was led by Partech, Idinvest Partners, Kima Ventures- and several web-entrepreneurs. Co-founded in 2018 by Mehdi Ben Abroug, CEO, Thomas Bournac, CSO, Julien Déléan, CTO, and Nicolas Dumont, CPO, Ambler provides a management and booking platform that organizes the offer of the best providers (private ambulances and medical transportation operators and approved taxis) in order to meet the demand from healthcare institutions and individuals in a transparent and optimized way. ​Individuals can book their medical transportation online, for free, and in a completely secure manner regarding health data processing.

Jetty bags $25M Series B led by Khosla Ventures to expand its real estate distribution footprint. As we reported earlier, Jetty announced it has raised a $25 million Series B funding round to continue to build and improve upon Jetty’s mission of empowering everyday renters with access to the homes they desire. Through further investments in technology and personnel, Jetty will expand its real estate distribution footprint, leveraging its property management partners as its primary channel to provide a better resident experience. The round was led by by Keith Rabois of Khosla Ventures, who will join the Company’s Board of Directors, with participation from existing investors, including Valar Ventures and Ribbit Capital. To date, Jetty has raised a total of $40 million in funding.
​​
Biggest crypto community founder launches free investment platform with $4.5 million investment. The Roobee investment platform has received over $4.5 million in early pre-seed funding from an investor backed by over 200 million dollars in capital and is preparing to launch its first private MVP version in Q1 of 2019. Roobee is the first investment platform for retail investors on a blockchain and with transparent statistics. The startup claims to “create ‘Ubers’ in the world of investments.” A Bloomberg featured private investor holding over 200 million in Ethereum has extended support to the Roobee blockchain-powered platform. The investor is known for his pre-seed investments in such projects like EOS and Ethereum, one of which he turned into $283 million from $55 in just a month.

The Rockefeller Foundation partners with Stanford University to launch of Atlas AI, a new startup to generate actionable intelligence on global development challenges. In its clearest move yet to understand and help people living in the poorer parts of the world, the Rockefeller Foundation, the New York City-based foundation founded in 1913 by the Rockefeller family, today announced the public launch of Atlas AI, a new startup established by the Foundation and a team of Stanford University professors to develop data products to support global development. Its mission is to advance progress toward the sustainable development goals.

Autonomous network security platform Netography emerges from stealth with $2.6 million funding from Andreessen Horowitz. Netography, an autonomous network security platform that serves as an enterprise security ‘Eye in the Sky,’ has raised $2.6 million in seed funding to to make network security self governing. The round was led by Andreessen Horowitz. Founded and led by DDoS mitigation pioneer Barrett Lyon as co-founder and CEO, and Dan Murphy as co-founder and CTO, the Netography team comprises some of the seminal figures in anti-DDoS and network security. Lyon and team founded Prolexic Inc.,, acquired by Akamai Technologies, Inc, technology that now powers much of the industry’s DDoS protection. The startup aims to help security and network teams work smarter, not harder, by leveraging the wealth of real-time data produced by network devices to automatically detect and block malicious traffic to defend networks. 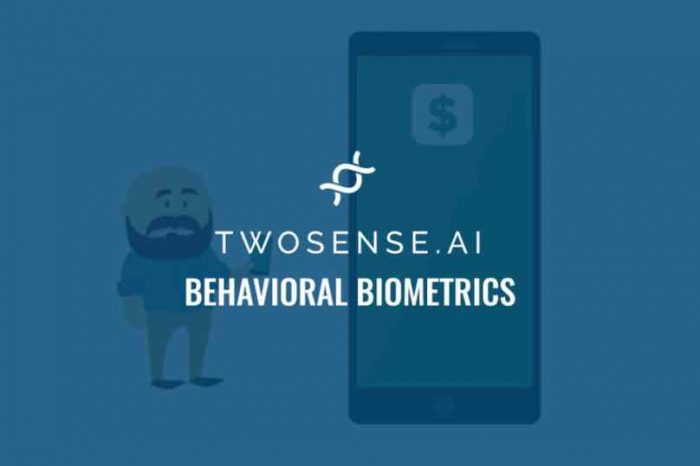 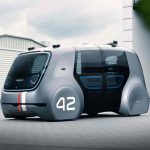