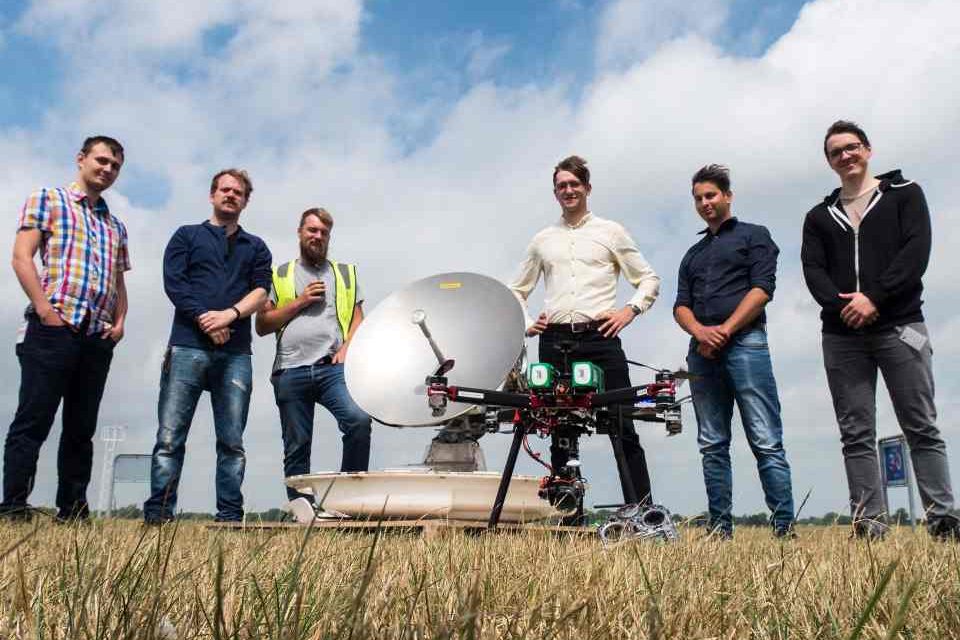 Good morning! Here are some of the top technology startup news stories for today, Friday, January 25.

Conversational AI startup Kore.ai receives new investment from Naya Ventures to accelerate rapid expansion and growth. As we reported yesterday, Kore.ai, a bot-based messaging platform that brings individuals, teams, and business systems together, has raised a new funding from Naya Ventures to accelerate its rapid expansion and growth. In 2018 alone, Kore.ai experienced a 300% growth in bookings, plus the addition of dozens of new Global 2000 enterprise customers across 7 verticals in Americas, Europe and Asia. Additional funding was provided by CEO/Founder, Raj Koneru, on top of the significant funding he has made since inception. To date, Kore has raised in excess of $45 million since its inception. Naya Ventures is a US-based venture capital firm that backs early-stage disruptive technology companies with the potential to emerge as market leaders in areas like deep tech, cloud and AI.

Indian clone of TripActions and Rocketrip, Itilite, raises $4 million for business travel booking. Itilite, an India-based rewards-based online booking tool for business travel, has raised $4.2 million in a Series A rund of funding. The round was led by Matrix Partners led the round. Itilite previously raised an undisclosed seed round. Like TripActions, Rocketrip, and similar services, Itilite helps corporate employees book travel and offers incentives when the workers stay within the corporation’s budget and policy.The Bengaluru-based startup services includes flight, bus, and hotel bookings. Itilite was founded in 2017 by Mayank Kukreja (CEO) and Anish Khadiya.

Live-streaming and video creation platform StreamElements lands $11.3 million Series A to accelerate growth and increase live video for streamers, content creators, and brands. Live-streaming and video creation platform StreamElements has closed $11.3 million its Series A funding round to support expansion and develop new tools to increase live video creator fame and fortune through production, merchandising, media, and brand partnerships. The funding round is led by Pitango VC, with participation from previous investors State of Mind Ventures, Rainfall VC, and Samsung Next, among others.

World’s lightest satellite Kalamsat-V2 launched successfully. Indian Space Research Organization (ISRO) has successfully launched the world’s lightest satellite. The satellite, which weighs just about 2.5lbs, was designed by a team of Indian students in Chennai. It is claimed to be lighter than a wooden chair. ISRO launched the satellite before midnight Indian time on Thursday from Satish Dhawan Space Centre SHAR, Sriharikota, India.

Bitcoin Is Worth Less Than the Cost to Mine It, JPMorgan Says. With Bitcoin hovering around $3,600 price, the cost of creating (mining) one Bitcoin averaged around $4,060 globally in the fourth quarter of 2018, according to a report from Bloomber citing analysts with JPMorgan Chase & Co. In a report released yesterday, John Normand, JPMorgan head of cross-asset strategy discussed the cost of mining and the value of Bitcoin. The report further added that low-cost Chinese miners are paying  much less at approximately $2040 to mine one bitcoin. “The drop in Bitcoin prices from around $6,500 throughout much of October to below $4,000 now has increasingly pushed margins further and further negative for just about every region except low-cost Chinese miners,”  he added. 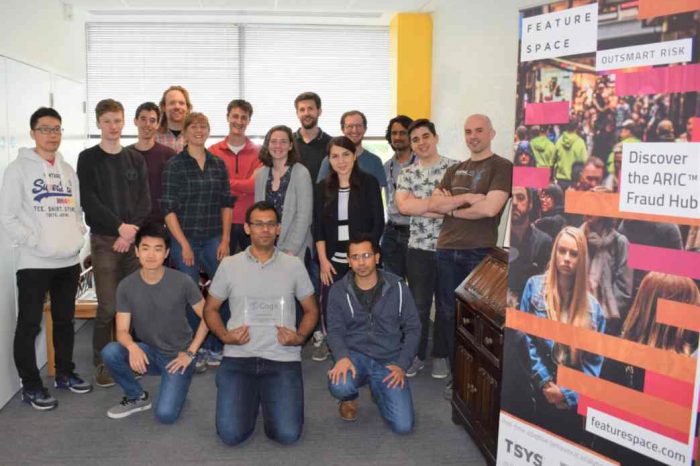 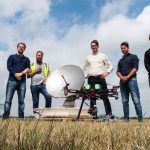