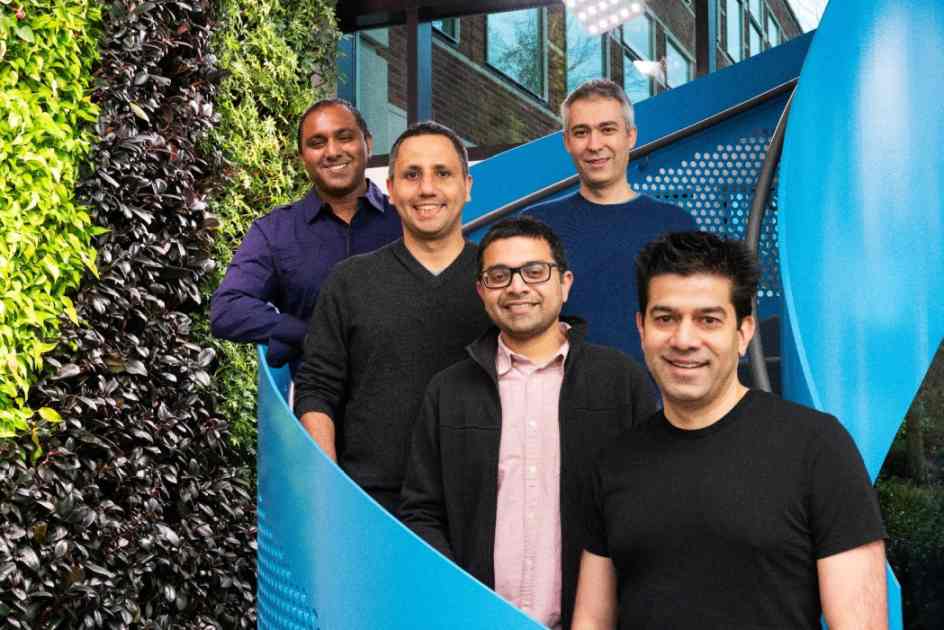 Microsoft just makes its second opensource acquisition in less than a year. Today the tech giant announced it’s acquiring Citus Data, an opensource database startup company that has commercialized opensource database software PostgreSQL. The terms of the deal weren’t disclosed. Microsoft made the announcement in a blog post on its site. Last year, Microsoft acquired GitHub in a $7.5 billion deal. GitHub is a place where developers collaborate on, explore and access open-source projects.

Founded in 2010 by Ozgun Erdogan, Sumedh Pathak, and Umur Cubukcu, Citus Data helps businesses to scale out PostgreSQL, taking relational power further for real-time applications. The CitusDB database offers a unique combination of massive parallelism, real-time reads/writes, and rich PostgreSQL expressiveness including native support for JSON data. The result is an extensible distributed database with an open ecosystem that powers interactive analytics and operational workloads — making it simple for organizations to ingest, explore and aggregate billions of events on the fly. Based in San Francisco, Citus Data is a Y Combinator alumnus, and is backed by investors that include Data Collective, Bullpen Capital and SV Angel. The CitusDB database is used by enterprises across multiple verticals, including e-commerce, retail, security, ad-tech and mobile analytics.

Commenting on the acquisition, Rohan Kumar, Microsoft Corporate Vice President, Azure Data, said: “Microsoft is committed to building an open platform that is flexible and provides customers with technology choice to suit their unique needs. Microsoft Azure Data Services are a great example of a place where we have continuously invested in offering choice and flexibility with our fully managed community based open source relational database services, spanning MySQL, PostgreSQL and MariaDB. This builds on our other open source investments in SQL Server on Linux, a multi-model NoSQL database with Azure Cosmos DB, and support for open source analytics with the Spark and Hadoop ecosystems. With our acquisition of GitHub, we continue to expand on our commitment to empower developers to achieve more at every stage of the development lifecycle.”

“Building on these investments, I am thrilled to announce that we have acquired Citus Data, a leader in the PostgreSQL community. Citus is an innovative open source extension to PostgreSQL that transforms PostgreSQL into a distributed database, dramatically increasing performance and scale for application developers. Because Citus is an extension to open source PostgreSQL, it gives enterprises the performance advantages of a horizontally scalable database while staying current with all the latest innovations in PostgreSQL. Citus is available as a fully-managed database as a service, as enterprise software, and as a free open source download,” Kumar added.

Since the launch of Microsoft’s fully managed community-based database service for PostgreSQL in March 2018, its adoption has surged. Earlier this month, PostgreSQL was named DBMS of the Year by DB-Engines, for the second year in a row. The acquisition of Citus Data builds on Azure’s open source commitment and enables us to provide the massive scalability and performance our customers demand as their workloads grow.

Overall, this acquisition could benefit Microsoft and solidify its argument that it supports open-source technologies, particularly in the cloud, while continuing to make money from popular proprietary software like Windows and Office. Citus Data currently has 40 employees, according to LinkedIn data, with offices in San Francisco and Turkey. 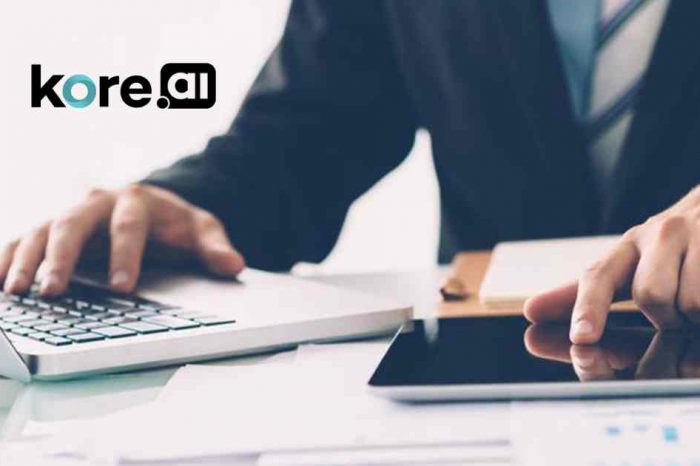 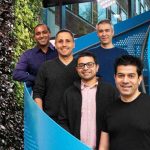