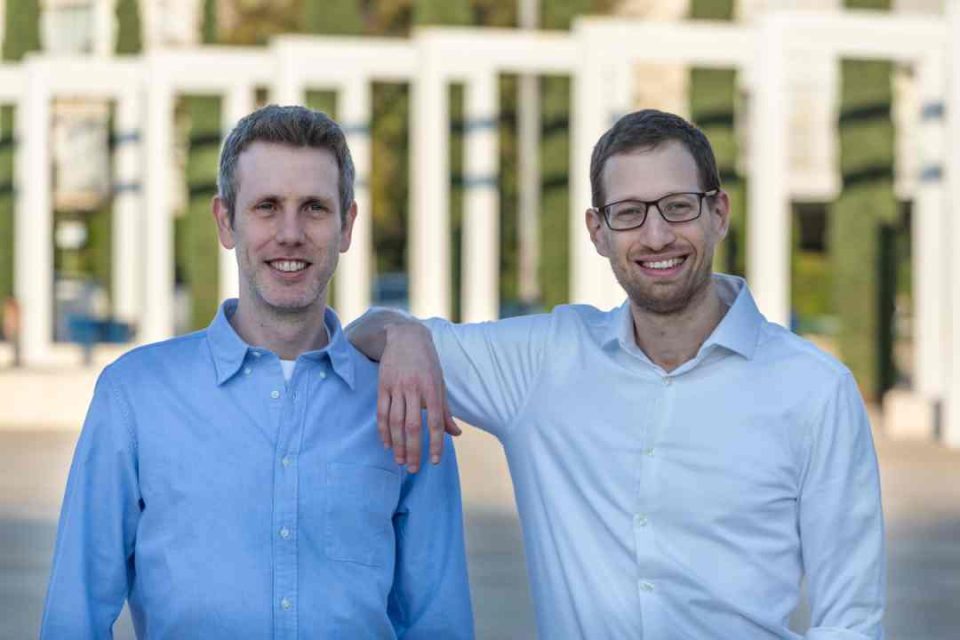 Today, Lumigo announced it has raised $8 million seed funding to expand its core R&D team in Tel Aviv with top-notch developers. Backers include Pitango Venture Capital, Grove Ventures and Meron Capital. Lumigo was founded in March 2018 by Erez Berkner and Aviad Mor, former Check Point executives. Erez, who graduated from university at the age of 18, headed the cyber-security giant’s cloud products division, while Aviad founded the Next Generation R&D group within the company.

The company’s innovative platform creates a live visual map that gives developers the visibility they need to monitor and troubleshoot requests inside serverless applications. It follows a request from the entry point through the various serverless functions and services, connecting disjointed log events into a full picture of what happened, how long each step took and where the problems are. Lumigo is an AWS Advanced Technology Partner, the highest partnership level for AWS technology partners, and is already deployed in several serverless production systems worldwide. It now offers a free sign-up for its serverless intelligence platform.

“We’re witnessing a radical transformation in the way developers build cloud applications,” said Erez Berkner CEO and co-founder of Lumigo. “The Lumigo platform accelerates this transformation by allowing developers to operate their serverless applications smoothly and with confidence, overcoming the serverless-specific runtime challenges.”

“Serverless is cutting-edge technology, and we believe it will become a leading development paradigm very soon,” said Eyal Niv, managing general partner at Pitango. “There is a unique window of opportunity to play a significant role in the creation of the ecosystem of the future.”

“The combination of disruptive technology, seasoned founders, remarkable vision, and a strong value proposition are the main reasons we decided to co-invest in this unusual $8M seed round,” Niv added.

“Serverless is the next innovation frontier for computation,” says Lotan Levkowitz, partner at Grove Ventures. “It’s transforming the way developers think, design and execute. Lumigo allows its clients to easily and seamlessly adopt a serverless architecture. The market’s demand to move forward and adopt a new cloud-computing execution model creates a unique opportunity for Lumigo and its extraordinary team to dominate the space.” 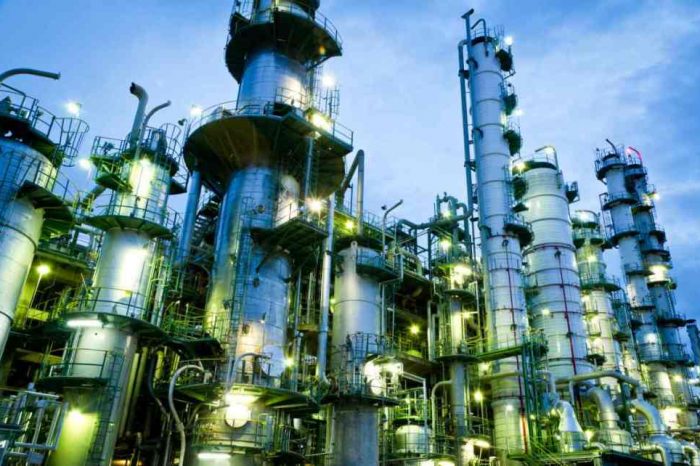 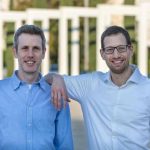