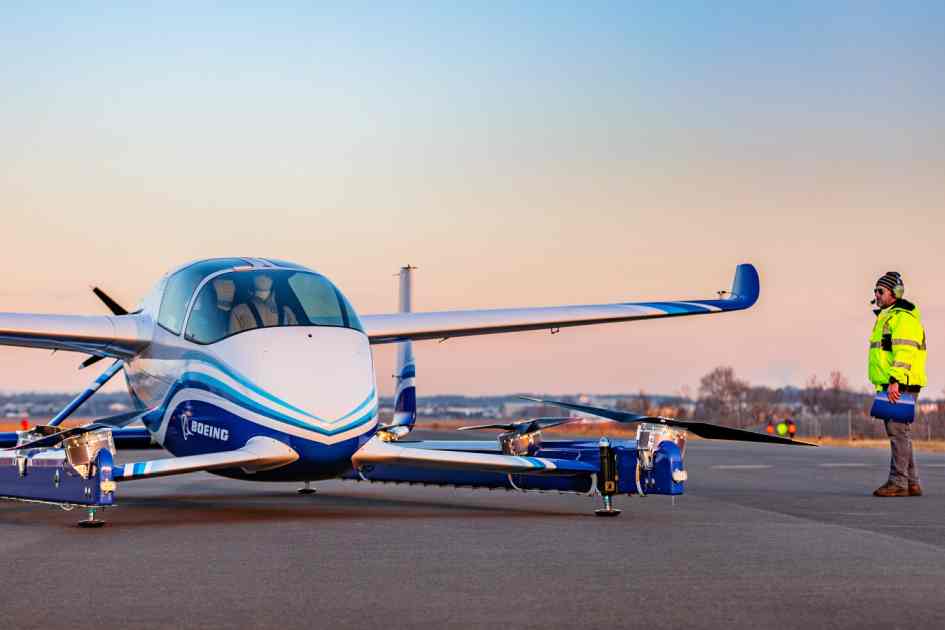 Aerospace giant Boeing successfully completed the first test of air taxi. The battery powered prototype lifted off and landed in vertical fashion on Tuesday in Manassas, Virginia, Boeing said in a news release. The passenger air vehicle prototype is battery powered and will have a range of 50 miles. The Boeing NeXt program tests prototype goal is to advance safety and technology of urban air mobility.

The PAV prototype completed a controlled takeoff, hover and landing during the flight, which tested the vehicle’s autonomous functions and ground control systems. Future flights will test forward, wing-borne flight, as well as the transition phase between vertical and forward-flight modes. This transition phase is typically the most significant engineering challenge for any high-speed VTOL aircraft.

“In one year, we have progressed from a conceptual design to a flying prototype,” said Boeing Chief Technology Officer Greg Hyslop. “Boeing’s expertise and innovation have been critical in developing aviation as the world’s safest and most efficient form of transportation, and we will continue to lead with a safe, innovative and responsible approach to new mobility solutions.”

Powered by an electric propulsion system, the PAV prototype is designed for fully autonomous flight from takeoff to landing, with a range of up to 50 miles (80.47 kilometers). Measuring 30 feet (9.14 meters) long and 28 feet (8.53 meters) wide, its advanced airframe integrates the propulsion and wing systems to achieve efficient hover and forward flight.

“This is what revolution looks like, and it’s because of autonomy,” said John Langford, president and chief executive officer of Aurora Flight Sciences. “Certifiable autonomy is going to make quiet, clean and safe urban air mobility possible.”

The test flight represents the latest milestone for Boeing NeXt. The division works with regulatory agencies and industry partners to lead the responsible introduction of a new mobility ecosystem and ensure a future where autonomous and piloted air vehicles safely coexist. In addition to the PAV, the Boeing NeXt portfolio includes an unmanned fully electric cargo air vehicle (CAV) designed to transport up to 500 pounds (226.80 kilograms) and other urban, regional and global mobility platforms. The CAV completed its first indoor flight last year and will transition to outdoor flight testing in 2019.

“Boeing was there when the aviation industry was born and in our second century, we will unlock the potential of the urban air mobility market,” said Steve Nordlund, vice president and general manager of Boeing NeXt. “From building air vehicles to airspace integration, we will usher in a future of safe, low-stress mobility in cities and regions around the world.”

In a Twitter post on Wednesday, Boeing CEO Dennis Muilenburug said: “From concept to flying prototype in one year, our new passenger air vehicle showcases the innovation of our #Boeing and @AuroraFlightSci teams. First flight is an important step forward in the future of safe urban air mobility.”

From concept to flying prototype in one year, our new passenger air vehicle showcases the innovation of our #Boeing and @AuroraFlightSci teams. First flight is an important step forward in the future of safe urban air mobility. pic.twitter.com/XncPysqFIE 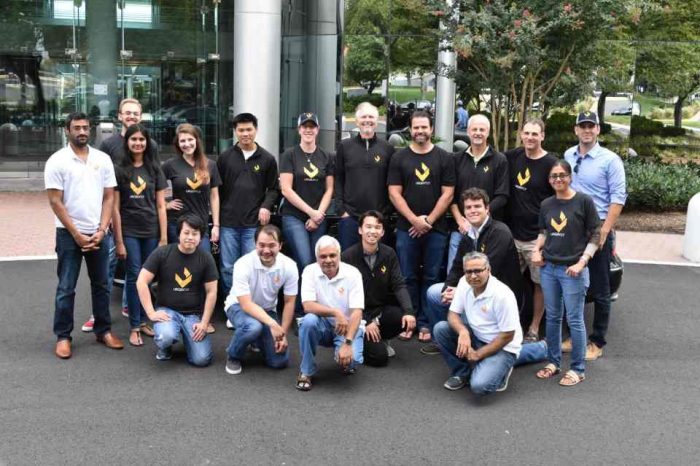 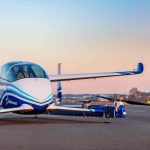