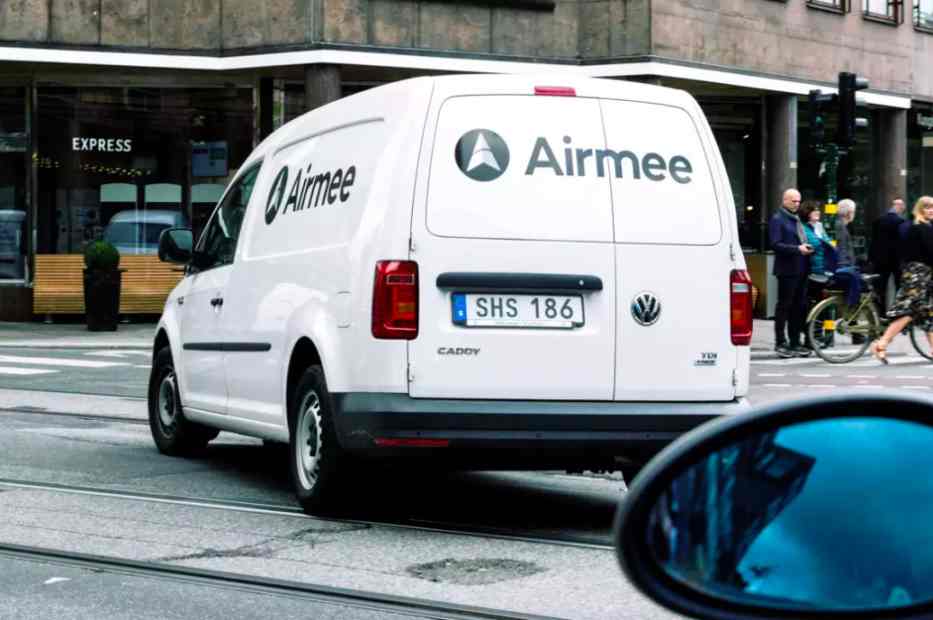 Good morning! Here are some of the top technology startup news stories for today, Tuesday, January 22.

Stockholm-based logistics startup Airmee receives €3.7 million for its package delivery service. Airmee has been growing since its inception in 2017. But now the logistics startup wants to grow even bigger and faster. Today, the Stockholm-based startup announced it has raised a €3.7 million to expand its delivery areas and further develop its technology. The round was led by venture capital firm Alfvén & Didrikson. Founded in 2015 by Julian Lee and Adrian Prelipcean, Airmee provides a new last mile delivery solution. Whether you want to integrate Airmee into your webshop or simply book a local delivery today, we’ve got you covered. Airmee gives customers more – a great deal more – choice and convenience.

Former Gigster CEO Roger Dickey left the company to start Untitled Labs. Roger Dickey has left Gigster after the company had raised $32 million in funding plus over 1000 clients. Today on Medium, former Gigster CEO announced he’s launching Untitled Labs. The title reads: “I’m excited to announce I am starting a new company in the consumer space — Untitled Labs!” Why Untitled Labs? Roger said: There are plenty of names that could evoke a sense of search or experimentation. For Untitled Labs, we were inspired by fine art. You often see “Untitled” on a museum placard when the artist wants to let a piece speak for itself, without being defined or preceded by a title, or when they simply didn’t bother to focus on branding.”

TaxScouts, a UK startup founded TransferWise and Marketinvoice alumni, raises €1.4 million in funding. TaxScouts, a London-based startup that helps prepare taxes, has raised £1.2 million in seed funding to double its team in the UK, while also investing in operations and marketing. The round was led by SpeedInvest, with participation from Finch Capital and SeedCamp. TaxScouts combines automation and accountants to offer personalized online tax preparation at a fraction of the normal cost. For as little as £99, TaxScouts will get your self assessment prepared for you online using its team of certified accountants. Founded in 2017 by Dan Karger, Kaupo Kõrv, Mart Abramov, TaxScouts is a digital tax advisor that offers online tax preparation services. It is on a mission to automate personal income tax preparation for accountants and the taxpayers in UK to get rid of the endless hours and annual stress that tax preparation causes for more than 10 million people.

Blockchain startup Tangem raises $15 million to accelerate the industrial adoption of blockchain-enabled smart cards. As we reported yesterday, Tangem, a Swiss hardware wallet maker of blockchain-enabled smart cards, has raised US$15 million to accelerate the deployment of its technology in other industries where the secure storage and circulation of blockchain assets. The funding was led by Japanese financial market giant SBI Group. On Monday, January 21, SBI Group announced that it has put $15 million into a Swiss hardware wallet maker for crypto dubbed Tangem. The startup calls its storage vault an innovative banknote for virtual coins.

On-demand food delivery startup Munchery shuts down after burning through $125 million in funding. Munchery, a San Francisco on-demand food delivery startup delivers microwavable dinners and meal kits in its hometown and other Western cities, has gone out of business, according to an email the company sent customers on Monday. Founded in 2011 with the goal to reinvent the weeknight dinner, and making it ridiculously easy to put a delicious, healthy meal on the table. To date, Munchery had raised a total of $125 million in venture capital funding. At one point, the startup reached a $300 million valuation with an $87 million round in 2015, according to PitchBook. Munchery was backed by Greycroft, ACME Ventures (formerly known as Sherpa Capital), Menlo Ventures, e.Ventures, Cota Capital, M13 and others.

GeoEdge rolls out a new solution to let advertisers block malicious and inappropriate ads in-app in real time. GeoEdge, a startup that ad security & verification solutions, is rolling out a new solution to bring real-time ad security and quality to mobile in-app environments. In 2018 alone, advertising-based malware on mobile devices increased 49%. This is partly corroborated by anecdotal data from security firm, Trend Micro. The company recently found 85 Android apps involved in malware. With eMarketer projecting that two-thirds of programmatic ad budgets will go towards mobile next year (of which 90% will be bought programmatically), and with in-app growing much faster than the mobile web, publishers and app developers need to provide their users with the same protection and security on mobile that is provided on desktop.

Former Fannie Mae CEO, Timothy Mayopoulos, joins mortgage startup Blend. Timothy Mayopoulos, who led the housing-finance giant Fannie Mae to profitability during his six years as CEO, is now joining mortgage startup company Blend. The Silicon Valley tech company Blend announcement last Friday that Timothy Mayopoulos as its new President. The former CEO of Fannie Mae will lead Blend’s go to market and corporate support functions, as well as join the company’s board of directors, the company said. “Tim Mayopoulos is a terrific leader who will help us provide exceptional value to our growing customer base as we scale,” said Ghamsari. “I’ve collaborated closely with Tim for over four years, and he believes strongly in technology’s potential to bring simplicity, transparency and accessibility to the broader consumer finance ecosystem. His deep expertise and passion for transforming consumer lending make him a great fit for our team.” 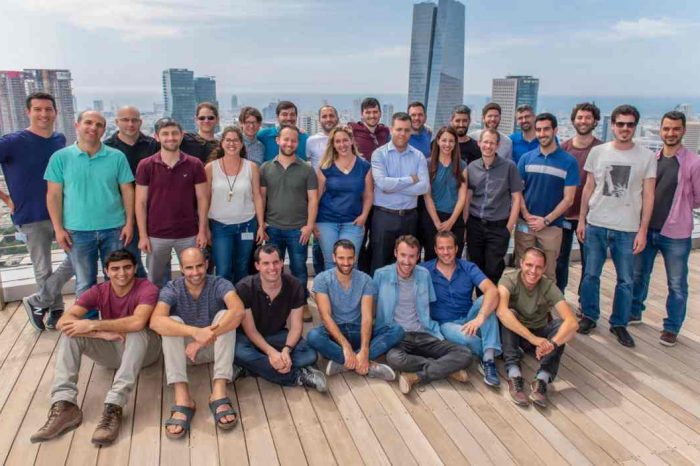 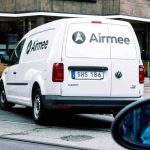