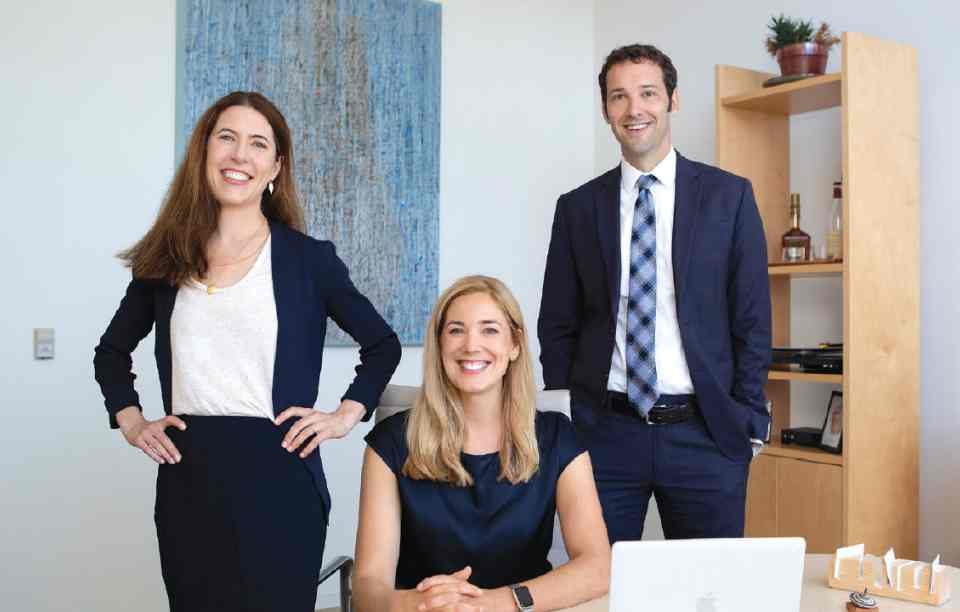 Do you know the political leanings of the brands you buy from? Given the current political climate in America, it won’t be surprising to know that most consumers would probably prefer to make purchases from corporations and brands that align with their values and political beliefs. Goods Unite Us is a women-led tech startup that develops an app and website to shed more light on money in politics. As we may all agree, money in politics is not a conservative or progressive issue. It’s a national issue. Corporations earn profits off of your everyday purchases, and some of those profits are then donated to politicians and causes you might not agree with.

Today, the Madison, Wisconsin-based startup announced it has closed a $500K funding round to empower people to become political consumers so as to put an end to corporate political donations. The round was led by MaSa Partners, Mark Bakken, and Humble Rogue Ventures, with participation from several accredited angel investors. According to the company press release, a significant amount of the seed round will go to adding features and continuing to get users on the platforms which, so far, hasn’t been a problem.

After studying users, the founders determined that they are changing their purchasing behaviors based on the information the app and website provides. The company plans to eventually sell subscription services to companies to allow them to put their best foot forward, to communicate directly with their potential consumers, and to help consumers make informed decisions.

Founded in 2017 by Abigail Wuest (CEO), Amy Miller(COO), and Brian Potts, Goods Unite Us runs political background checks on brands and companies so you can put your money where your vote is. It informs consumers about the political leanings of corporations and brands they buy products from. They aim to bring more accountability and transparency to our political process. According to Congress and our Supreme Court, corporations are people. We hope that if enough citizens use our app when deciding what to purchase, more corporations will be incentivized to get out of politics. We see this as a way to give real people a louder voice.

Commenting on the funding, Max Duckworth of MaSa Partners said: “As lead investors in Goods Unite Us’ recent series seed round, MaSa Partners believes this space will become increasingly relevant to consumer decision-making across the country. We are excited by Goods’ team, strategy and technology platform, and have been highly impressed by the rapid progress, user adoption and value creation to date.”

As a B2B company at a pre-revenue stage, Goods Unite Us provides political information on over 4,000 brands and companies. It currently has over 200K monthly active users across both its app and website. Its mission is to bring transparency to corporate money in politics and empower consumers to vote with their wallets – is grounded in its Campaign Finance Reform Score, a score that is based solely on publicly available data about how much money the company and its senior leaders contribute to politicians and PACs and to which party.

“At GUU our mission is transparency and protecting the democratic process. We do not want to further polarize society. And while the data we make available may spark some emotion, we think that ultimately greater transparency around money in politics will lead to a stronger democracy and citizens feeling more effective in the political process. Ultimately, this should help reduce polarization,”  CEO Abigail Wuest said, when asked about the strong reaction from some consumers. 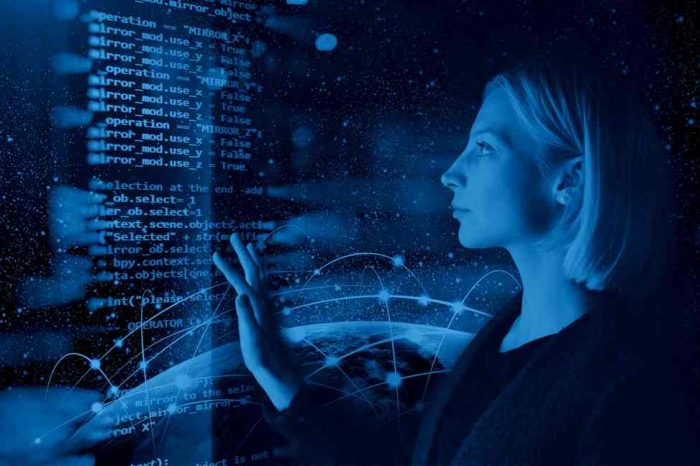 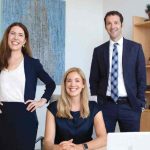