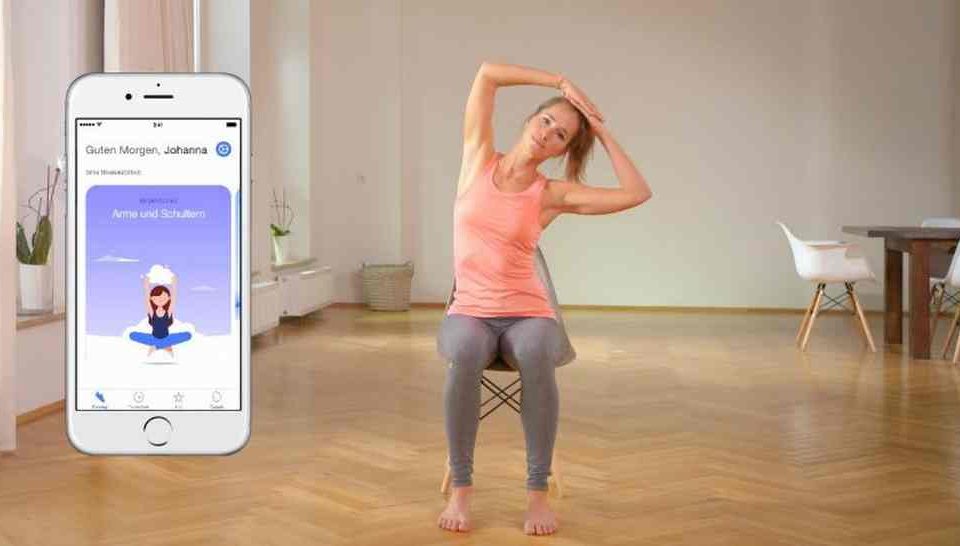 Good morning! Here are some of the top technology startup news stories for today, Monday, January 21.

Kaia Health gets $10M support for AI-powered management of chronic pain. Back pain app creator startup, Kaia Health, just raised US$10 million in a Series A round to support its US rollout, including a new office in New York City, and fund further clinical studies. The round was led by  by Balderton Capital. Founded in 2016 by Konstantin Mehl, Manuel Thurner, and Moritz Philipp Weisbrodt, Kaia Health is a digital therapeutics company focused on artificial intelligence. It offers an app-based digital therapy focused on chronic pain that transforms the most effective offline therapies into digital therapies and connects these therapies to technologies that enhance the therapy effect. The idea is to offer an alternative to painkillers, using mobile technology. Kaia Health has created digital treatments for a range of disorders including back pain since inception. Its Kaia back pain app has been adopted by over 250,000 individuals as well as organisations across Europe and the USA.

Knotel acquires Deskeo, the largest flexible office operator in France. Knotel announced today a strategic acquisition of a majority stake in Deskeo, the largest flexible office operator in France. The total terms of deal were not disclosed. Knotel, which raised $25 million in Series A round in 2007, then another round of $70m plus another $5m in debt, is one of the leading flexible workspace providers. The company said the takeover of Deskeo will more than double the number of its locations in Europe, and positions it for continued aggressive growth across the continent following launch in London and a recent acquisition of Ahoy. Founded in 2016 by Amol Sarva, Edward Shenderovich, and Joseph Meyer, Knotel transforms commercial real estate market with its Agile HQ Platform for businesses. Named a Business Insider Top 50 Startup and New York’s Hottest New Workspace Model, Knotel has 100 locations across more than 1.7 million square feet in New York, San Francisco, London, and Berlin. Knotel has raised $160 million in funding. Knotel’s member network includes companies like Starbucks, Cheddar, and The Body Shop.

Software giant SAP launches SAP.iO No Boundaries initiative to fund and incubate startups led by women and minorities. As we reported this morning, SAP, the German software giant and maker of enterprise software that manage business operations and customer relations for over 335,000 customers in over 180 countries, today announces the launch of its SAP.iO No Boundaries, an initiative to offer venture capital and incubation to help women, innovators, and underrepresented entrepreneurs, and startups build products, find customers, and change industries. As part of its commitment to the program, the company promises to spend up to 40 percent of the investable capital in its SAP.iO Fund and scale its SAP.iO Foundries program with focus on inclusive entrepreneurship.

Facebook launches a new petition feature called Community Actions. As part of its efforts to improve civic engagement are expand beyond voter registration campaigns and easy access to politicians, Social giant Facebook announced it’s launching a new feature today called “Community Actions,” a news feed petition feature a new way for users to support a cause or movement. TechCrunch first reported the news Sunday. The new feature enables users to create a petition and notify relevant public officials or agencies. The goal is to get friends to hit the “support” button so the petition goes viral. Supporters of petitions can discuss the topic with others, leave comments, and create fundraisers and other events.

Seattle-based home improvement startup Pro.com raises $33 million in Series B Funding. Pro.com, a nationwide pricing engine for home projects, has raised $33M in Series B funding to accelerate the expansion of its technology-driven General Contracting business to new markets, with Portland being the next city. The round was led by WestRiver Group (WRG), Goldman Sachs and Redfin, with participation from previous investors DFJ, Madrona Venture Group, Maveron, and Two Sigma Ventures. In conjunction with the funding, Erik Anderson, WestRiver Group founder and CEO; Glenn Kelman, CEO, Redfin; and Charlotte Guyman, a former Microsoft executive and current Berkshire Hathaway Board member, joined Pro.com’s Board. Founded in 2013 and led by CEO Matt Williams, Pro.com enables homeowners to receive an instant, real-time estimate for any home project. In addition, Pro.com offers a nationwide service for customers to submit home service to-do lists and Pro.com will provide recommendations for qualified pros in a custom Pro Report. Online direct booking services are currently available in select cities, including Seattle, and will continue rolling out direct online booking in additional cities. Pro.com currently provides services in Denver, San Francisco, San Jose, Phoenix and Seattle. 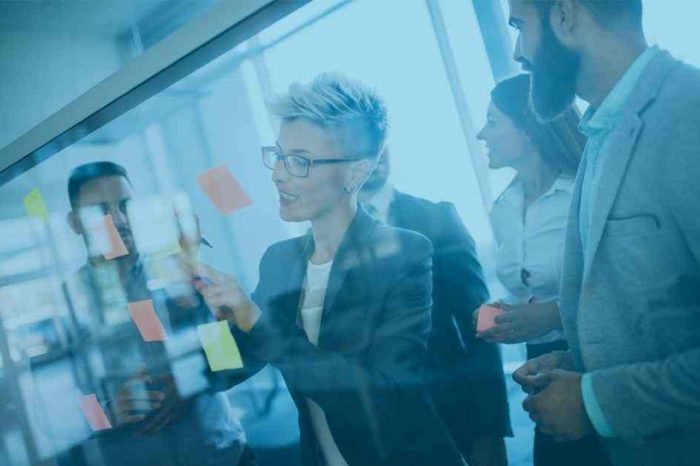 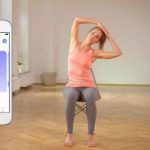