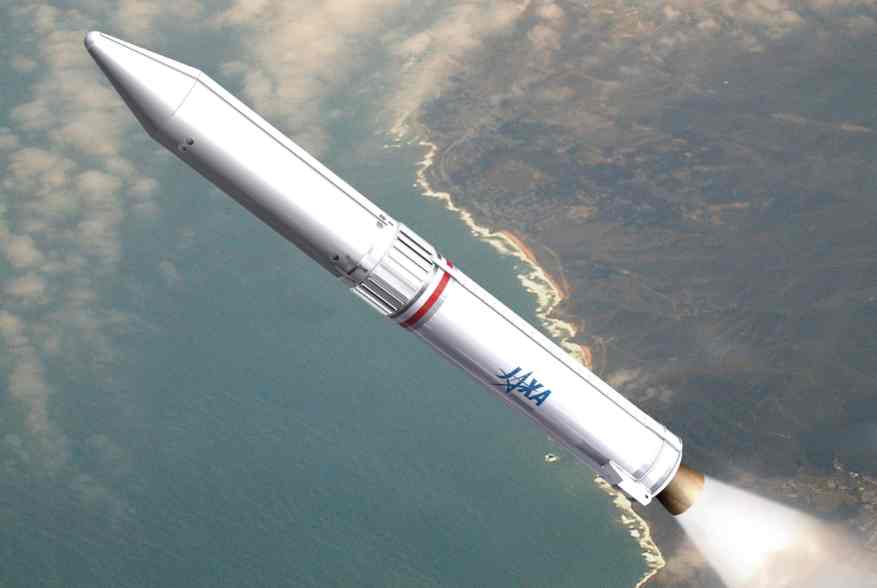 The Japan Aerospace Exploration Agency (JAXA), literally “National Research and Development Agency on Aerospace Research and Development”) is the Japanese national aerospace and space agency. JAXA was formed on 1 October 2003 through the merger of three previously independent organizations. Just like its US counterpart, NASA, JAXA is responsible for research, technology development and launch of satellites into orbit, and is involved in many more advanced missions such as asteroid exploration and possible manned exploration of the Moon.

The Epsilon rocket (formerly Advanced Solid Rocket) is a Japanese solid-fuel rocket launch system designed to launch scientific satellites and lift small payloads into Low Earth Orbit. It is a follow-on project to the larger and more expensive M-V rocket which was retired in 2006. JAXA began the development of the Epsilon in 2007. The rocket is capable of placing a 1300 pounds payload into Sun-synchronous orbit. JAXA successfully launched a commercial Earth Observation (EO) satellite, Ansaro 2, on Jan. 18, using an Epsilon 3 (third stage) solid fuel rocket. The Epsilon 3 carried the small radar satellite into orbit from the Uchinoura Space Center in Kagoshima Prefecture around 6 a.m. JST (4 p.m. EST).

Today, researchers at Tokyo Institute of Technology (Tokyo Tech) announced they have developed a low-cost star tracker and Earth sensor made from commercially available components. The star tracker is designed for use with micro-satellites in handling calibration observations, operation verification tests, and long-term performance monitoring during orbit. The star tracker and Earth sensor are installed on JAXA Epsilon-4 rocket (fourth stage) and is scheduled for launch on January 17, 2019 from the Uchinoura Space Center in Kagoshima Prefecture. JAXA Epsilon-4 rocket is designed to carry new components developed by Japanese private companies, universities and research institutes, allowing them to demonstrate their capabilities in the actual space environment. Axelspace is responsible for the design, construction and in-orbit operation of the satellite.

The goal of this research is to perform functions such as communicating with ground stations and directing solar cell paddles toward the sun for power and temperature control, satellites use attitude sensors to determine their orientation (attitude). Led by Assistant Professor Yoichi Yatsu, the Tokyo Tech research group has developed a star tracker and an Earth sensor that uses deep learning to determine attitude in space. With no ground to distinguish directionality, the device constantly tracks multiple fixed stars to achieve high accuracy, while the Earth sensor performs attitude estimation based on images of the Earth.

According to the public release, the Deep Learning Attitude Sensor (DLAS) was developed with three goals in mind: “The first is to demonstrate that a low-cost star tracker made from inexpensive, high-performance commercially available components can effectively operate in space. The plan is to capture images of stars in orbit under various conditions to calibrate the sensor system and determine attitude based on novel algorithms, and demonstrate long-term operation with a test period of one year. The second goal is to conduct orbital testing of real-time image recognition using deep learning. The third goal is the application of this image identification technology, and the evaluation of the technologies for estimating 3-axis attitude using land features obscured by clouds and comparing it with map data prerecorded in the onboard computer.”

Hardware development for DLAS completed in April 2018 and was incorporated into the Innovative Satellite Technology Demonstration-1 (RAPIS-1) developed by JAXA . After about six months of system environment testing and operation rehearsals, it will be launched from the JAXA Uchinoura Space Center in Kagoshima Prefecture using Epsilon-4 on January 17, 2019, and will enter into Sun-synchronous orbit at an altitude of 500 km. DLAS operation is scheduled to start after completion of the RAPIS-1 checkout, and after confirming initial operation, each sensor system will undergo calibration for about one month. Afterwards, it will enter into mission operation for one year.

JAXA entrusted development of the RAPIS-1 satellite / control system and satellite operation to Axelspace Corporation, which is a startup company established by people involved in the development of nanosatellites at the University of Tokyo and Tokyo Tech. This marks a major turning point in Japanese space development, which until now had been led by major electronics manufacturers, and will be a memorable flight operation for those related to private space development, which was “palm size” at universities fifteen years ago.

Below is a video overview of Epsilon Launch Vehicle. 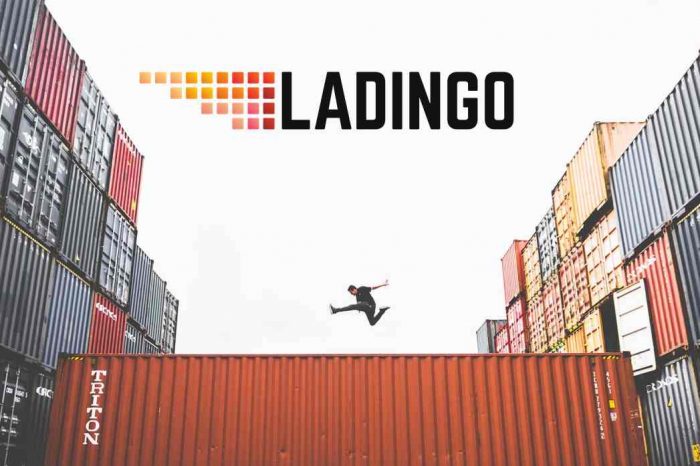 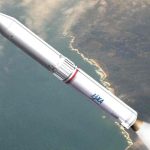