Even with Apple’s stock lackluster market performance, the company continues to rake in billions of dollars in its App Store sales. Apple had the best sales on its App Store beating previous years records. According to the company’s release, customers spent during the 2018 holiday and kicked off 2019 with a new single-day record on New Year’s Day on the App Store. New Year’s Day purchases set a record for purchases in just one day at $322 million globally – an increase of $22 million from 2017.

“The App Store had a record-breaking holiday week and New Year’s Day. The holiday week was our biggest week ever with more than $1.22 billion spent on apps and games, and New Year’s Day set a new single-day record at more than $322 million,” said Phil Schiller, Apple’s senior vice president of Worldwide Marketing. “Thanks to the inspiring work of our talented developers and the support of our incredible customers around the world, the App Store finished off an outstanding 2018 and kicked off 2019 with a bang.”

It is not a surprise however, that gaming and self-care were the most popular categories of app downloads and subscriptions during the holidays. Globally, multiplayer games including Fortnite and PUBG were among the top downloaded games over the holidays, along with Brawl Stars, Asphalt 9 and Monster Strike. Productivity, Health & Fitness and Education apps are already capturing the attention of customers in the first few days of the year with 1Password, Sweat and Lumosity charting in their respective categories.” 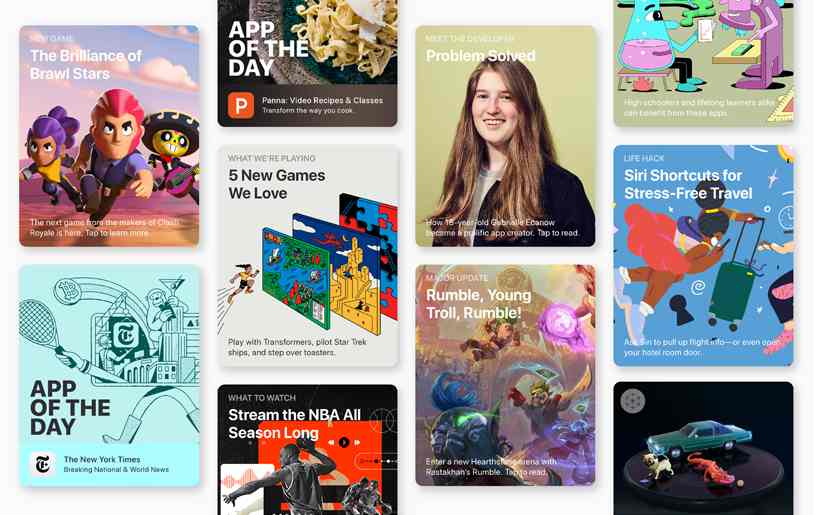 In closing, the company said: “Apple revolutionized personal technology with the introduction of the Macintosh in 1984. Today, Apple leads the world in innovation with iPhone, iPad, Mac, Apple Watch and Apple TV. Apple’s four software platforms — iOS, macOS, watchOS and tvOS — provide seamless experiences across all Apple devices and empower people with breakthrough services including the App Store, Apple Music, Apple Pay and iCloud. Apple’s more than 100,000 employees are dedicated to making the best products on earth, and to leaving the world better than we found it” 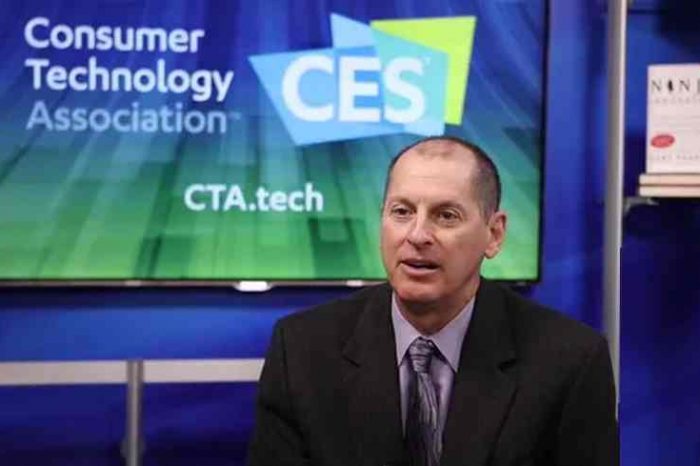