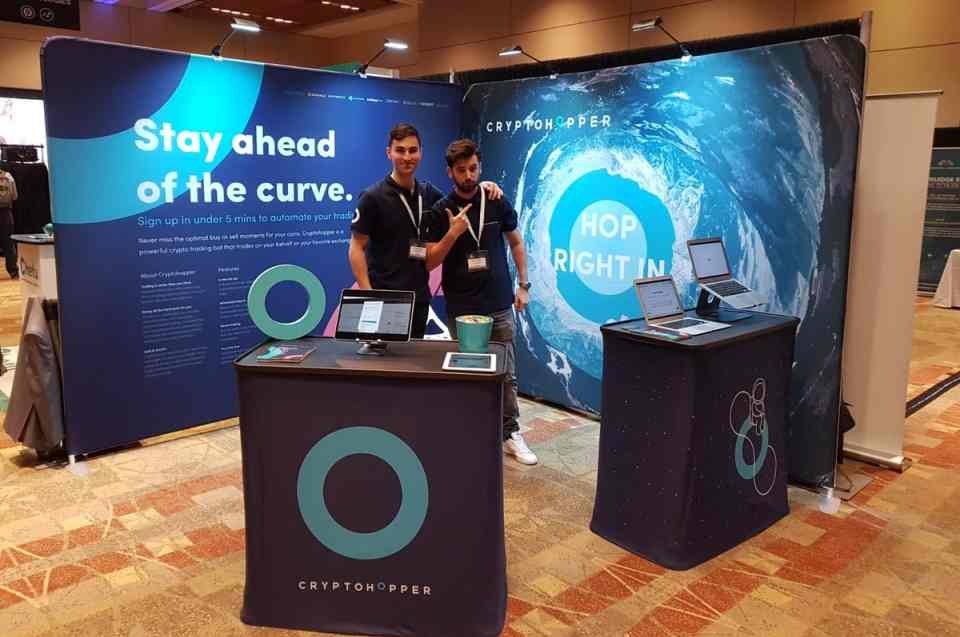 Good morning! Here are some of the top technology startup news stories for today, Tuesday, January 8.

Dutch startup CryptoHopper brings Advanced Automated Cryptocurrency Trading to the masses with strategy marketplace. Cryptohopper, today unveiled its brand new Cryptohopper Marketplace at CES 2019 in Las Vegas. The Marketplace is a collection of high-performing trading strategies, which people at all skill levels can buy and sell to implement across the exchanges they trade on. Founded in 2017 by a Dutch entrepreneur and celebrity, Ruud Feltkamp, and his brother, Pim Feltkamp (also an expert developer), Cryptohopper is an automated cryptocurrency trading platform. It allows its users to trade automatically, 24/7, based on their technical indicators. The company is based in Amsterdam but operates globally with 80,000 users worldwide.

Smartology raises $3.6m (£2.8) in Series A Financing to accelerate growth and international expansion. Smartology, a London, UK-based contextual adtech platform, closed a $3.6m (£2.8m) Series A funding round to accelerate product development and its expansion in North America and across EMEA. The round was led by Committed Capital. In conjunction with the funding, the company also announced that Tim Steel, Chairman of Committed Capital, joined Smartology’s board as Investment Director. Founded and led by Mark Bembridge CEO, Smartology empowers global brands to engage with customers through aligning contextually relevant content advertising, in a GDPR compliant and brand-safe environment on the world’s premium media owners. Media owners value the higher revenue and as this is non-intrusive advertising, they can guarantee a positive user experience. Smartology’s media partners include Financial Times, The Economist, Dow Jones, Bloomberg, Handelsblatt, and approaching 70 more premium publishers.

Philippines based EZAdvance acquires Indian fintech startup Alconomy for an undisclosed amount. Philippines based EZAdvance Consumer Lending has acquired the tech assets of New Delhi based Alconomy Technologies to expand into digital banking. Financial details of the deal were not disclosed. EZAdvance Consumer Lending is a rapidly growing financial services company specializing in Consumer lending and Trade Finance with headquarters in Makati City and offices across Philippines. Alconomy Technologies was started in 2017 as a cryptocurrency exchange and wallet based in India. This is good news for Alconomy. In 2018, Reserve Bank of India banned cryptocurrency trading. Alconomy’s technology will help EZAdvance in providing digital banking services in the Philippines.

Apollomics secures $100M in Series B financing to accelerate growth. Apollomics (CBT Pharmaceuticals, Inc.), an emerging life sciences oncology startup company, has raised $100m in a Series B financing  to accelerate growth with a focus on advancing multiple oncology programs, exploring new treatment areas, increasing the pipeline of assets, and adding the necessary talent and infrastructure to support these programs. Founded in  2016 by Sanjeev Redkar, Apollomics is focused on developing innovative medicines targeting the growth and proliferation of cancer cells for which available treatments are inadequate. The round was led by CMB International, a subsidiary of China Merchants Bank, with participation from existing investor OrbiMed Asia, and several new investors. In conjunction with the financing, The California-based Apollomics also announced that Kexiang Zhou, M.D., Managing Director, CMBI has joined its Board of Directors.

SoftBank plans to invest another $2 billion in WeWork, as the co-working startup plans rebranding. WeWork is changing its name to WeCompany as co-working startup took another $2 billion capital from SoftBank Group, according to a new report from CNBC. WeWork announced today that SoftBank plans to invest another $2 billion after the $4 billion that was previously invested. The new funding brings SoftBank’s total investment in the start-up to around $10 billion. FastCompany first broke the news about the rebranding. At this point, the rebranding largely has to do with marketing. “The new structure is part of Neumann’s heady ambition to push the company’s market and opportunity beyond commercial real estate,” Fast Company said.

Innovid raises $30 million in new funding round to expand connected TV ambitions. Video advertising platform startup, Innovid, has received $30 million in backing from Goldman Sachs Private Capital Investing to bolster its connected TV ambitions. According to Innovid CEO, Zvika Netter, the company will use the fund complete the development of the first end-to-end CTV platform creating a more efficient workflow, while solving industry measurement challenges and expanding its global footprint to meet the evolving needs of its international client base for brands, media and creative agencies, and publishers. The latest round brings the total funding to date to a total of $95.1 million. Founded in 2007 by Tal Chalozin, Zack Zigdon, and Zvika Netter, Innovid is the world’s leading video platform, empowering advertisers to create, deliver and measure the most innovative video experiences on any device and media outlet, while increasing scale, efficacy and ROI. 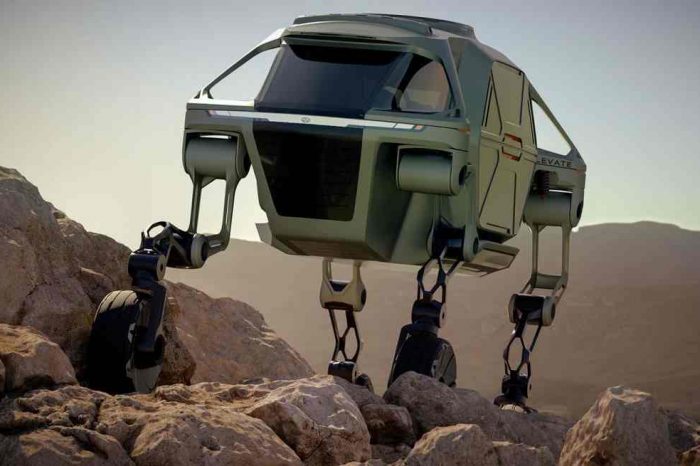 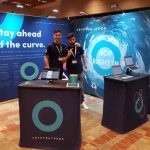