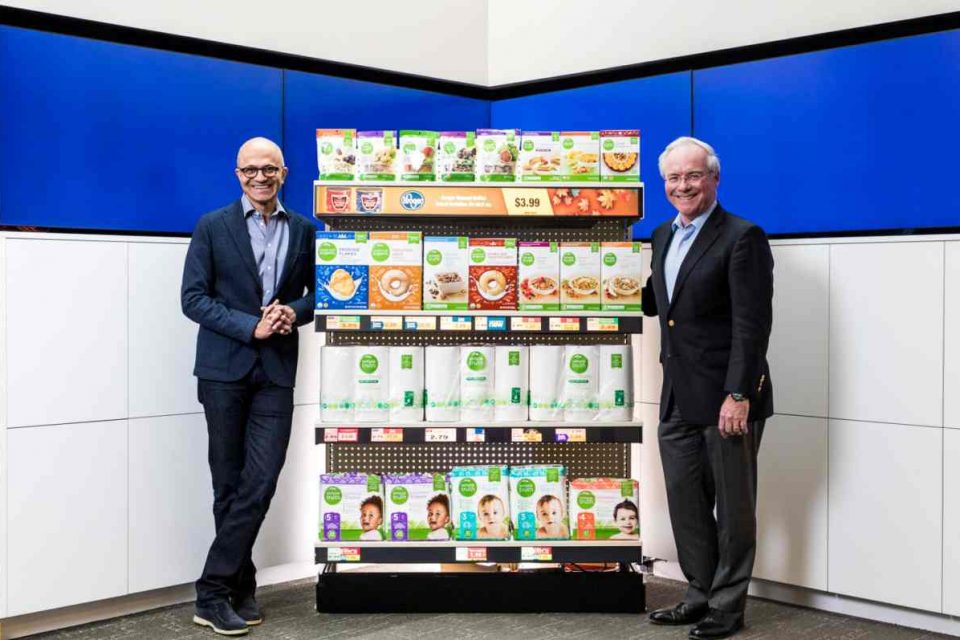 Good morning! Here are some of the top technology startup news stories for today, Monday, January 7, 2019.

Microsoft and Kroger join forces to take on Amazon with a futuristic grocery store pilot. Microsoft is joining forces with America’s biggest supermarket chain, Kroger, to take on Amazon’s cashierless stores with their own futuristic grocery store pilot and bring the ease of online shopping to brick-and-mortar grocery stores. As part of the pilot effort, Kroger has remodeled two stores to test out the new features, which include “digital shelves” system it developed  in collaboration with Microsoft. The new digital shelves can show ads and change prices on the fly along with a network of sensors that keep track of products and help speed shoppers through the aisles. Kroger aims to eventually roll out the cloud-based system in all of its 2,780 supermarkets. The project deepens the partnership between the two companies, which is partly a response to Amazon’s move into grocery stories with its 2017 acquisition of Whole Foods. Amazon is currently the leader of the $860 billion U.S. food retail market.

LG launches a TV that rolls itself up and disappears when you don’t want to watch it. LG unveils a 65-inch TV that rolls itself up when you don’t want to watch it. The 64-inch 4K OLED TV hides in a base that doubles as a speaker. The company made the announcement at CES 2019 and is set to launch in the second half of this year. The rollable TV technology that LG showed off at CES earlier this year will be released as a consumer product in 2019. A prototype of the television displayed at LG’s research center in Seoul can be rolled up and stuffed into a box when not in use, according to a Bloomberg report. The TV display itself is rolled up like a poster in its enclosure when not in use. It un-rolls and raises itself upward with a press of a button.

Horizn Studios raises €10 million in Series B funding for international expansion. Horizn Studios, a Berlin, Germany-based smart luggage startup, has closed a €10m Series B financing round to further international expansion and to develop more innovative products and services for travelers. Investors include Milano Investment Partners and the Growth Fund of Project A Ventures, Vorwerk Ventures, Perpetual Investments, Tarsadia Investments, and Astutia Ventures. Horizn Studios has raised a total of €25m since its foundation 3.5 years ago. Founded in 2015 by Stefan Holwe and Jan Roosen, Horizn Studios sells M5, a hard-shell cabin suitcase with a front pocket for laptops and the like, as well as a removable power bench with which smartphones and tablets can be charged up to six times on the move.
In 2018, the company has launched Horizn GO, a free concierge service, in partnership with the renowned luxury concierge Quintessentially from London.

Tidelift raises $25 million in Series B funding to help organizations engage with open source software creators and provide professional assurance. As we reported earlier this morning, Tidelift has raised $25 million in Series B funding to accelerate the adoption of its new business model for open source. The latest round was led by General Catalyst, Foundry Group, and former Red Hat Chairman with CEO Matthew Szulik co-leading the round. Founded in 217 by Donald Fischer, Havoc Pennington, Jeremy Katz, and Luis Villa, Tidelift provides organizations with professional assurance they need directly from the experts who know it best. Through its subscription, they professionalize open source software by giving software development teams a single source for purchasing and maintaining their software, with professional support and maintenance from the experts who know it best. Tidelift gives open source maintainers and project teams a platform and market for building highly profitable businesses around their projects. 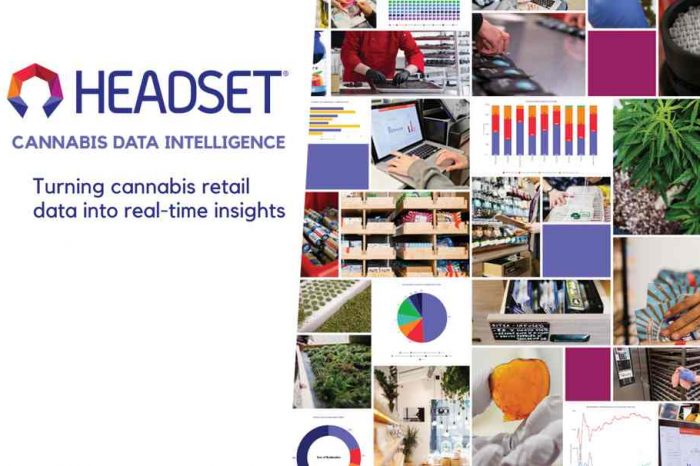 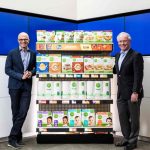